Have I Lost It? 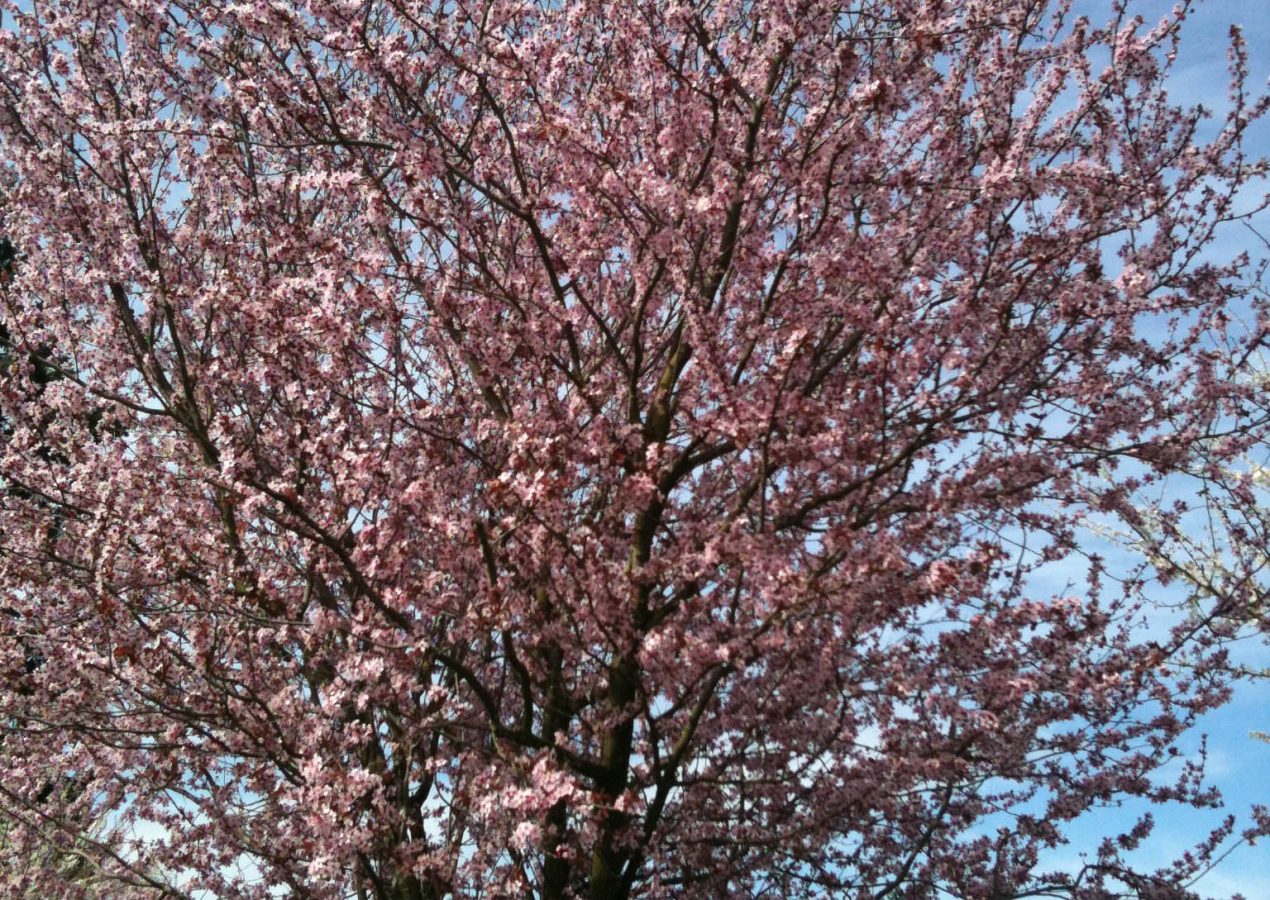 Saturday was supposed to be sunny and 60 degrees! Woohoo! 60 degrees in March? I’ll take it! I was so excited about the prospect of some warmer weather and getting some vitamin D. So when Michael suggested we go for a bike ride, I said definitely.

Then we played the oh-so-fun game “What do we wear biking today?” It’s a sometimes frustrating game because until summer time, it’s really hard to gauge how cold it will really be outside on the bike. We both rode around our cul-de-sac while we decided what to wear. I settled on no cycling tights, just my super-pale bare legs in shorts, and a short sleeved cycling jersey with my arm warmers. I wore one of Michael’s base layer tank tops underneath my new cycling jersey.

It was cool in the shade and the wind was strong, but once we were in the sunshine we were comfortable. The arm warmers were the right choice. I ended up taking those off later. Michael and I biked from our house to the I-205 Bike Path and headed North. There was a headwind the entire way but I didn’t mind it.

If you’ve been following my blog for awhile, you know it’s been a long time since I was out on my bike for reals. In fact, November was the last time I ventured out on my bike outside. For the last four and a half months or so I have been faithfully going to Spin class once a week. My goal was to increase it to twice a week but I still haven’t done it because that would mean giving up one of my weight lifting days and I don’t want to do that.

My hope was that Spin class would keep my base steady throughout the winter. Saturday was my chance to see if it worked. The verdict was not quite what I was expecting. The first medium sized hill I came to almost killed me. My THIGHS WERE ON FIRE. I kid you not. I got to the top of the hill where Michael was waiting at a stop light, my heart rate was 170 (that’s high for me) and I was out of breath. Damn.

Each big hill was a challenge for sure. I was starting to feel discouraged about all the time I’ve put into those Spin classes. And then the hills got easier. Maybe I was just rusty? The hills got a little easier, my recovery time improved, and my energy was just fine. I did not feel tired at all, even with a headwind.

The even better news? I did not feel fatigued in the saddle at all. I think Spin class has at the very least has kept my comfortable sitting in the saddle. Plus, all the weight lifting and core work kept my upper body, back, and shoulders  from getting fatigued.

The downside of the beautiful spring day as that my allergies really wreaked havoc on me. I’d also forgotten to take any Claratin before the bike ride.

We turned around and headed South on the I-205 Bike Path to where it connected to the Springwater Trail. We decided to take the trail West into Sellwood to stop somewhere for lunch.

We ended up at Pizzicato for lunch. Michael ordered a slice of pizza and a spinach salad. I got the mozzarella, spinach, basil and tomato panini. Ever since that delicious sandwich I had at the East Side Deli, I’ve been craving a panini. The one I had for lunch was quite good. The spinach salad with feta, tomatos and pine nuts was even better.

Looks pretty good, huh? It was! After we finished our lunch we headed back home. It was still warm and sunny out and I was enjoying my time on the bike. I still felt comfortable on the bike and was really happy that we went out together.

The verdict of my Spin class is that I am going to continue going because I feel like it has kept me comfortable in the bike saddle. My goal is to now challenge myself more on the hill climbs in class. I think I’ve been going easy on myself.

QUESTION: Have you noticed a difference between a fitness class and the actual fitness outside of the class? Was there a big difference for you?