A Healthy Balance and Some Confessions 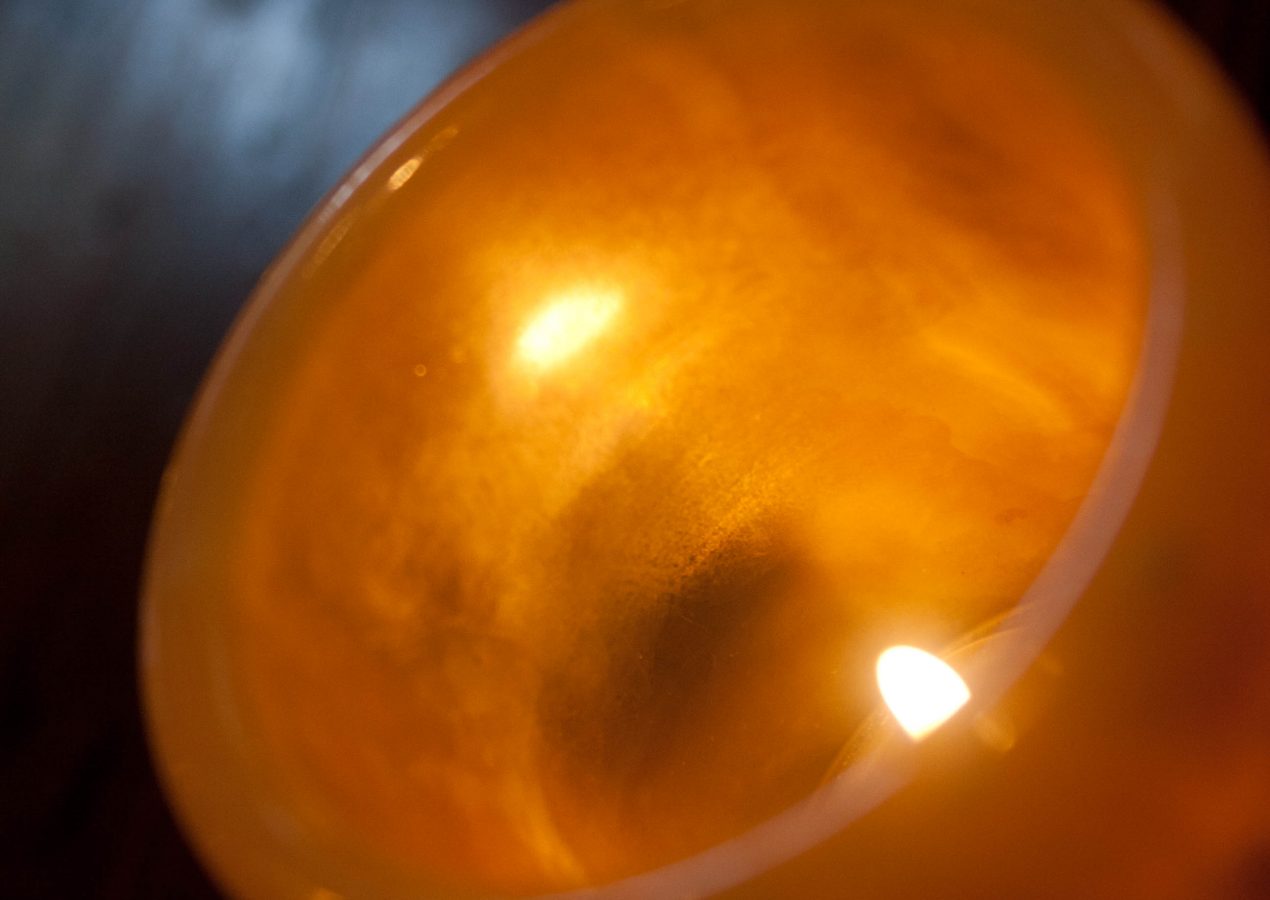