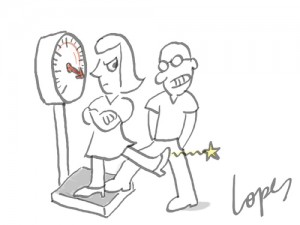 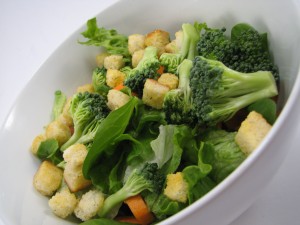 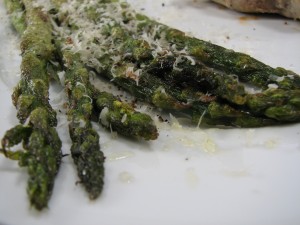 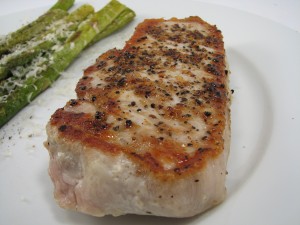 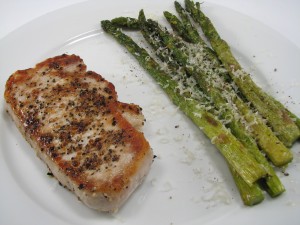 I left off with our Tour de Poulsbo biking adventure. My cousin Kristin grilled up a bunch of different kinds of hot dogs for lunch. I had one smaller hot dog and just a few potato chips. My tooth bothered me all weekend long and I did not enjoy eating any of the amazing food. It was a HOT day on Saturday. The sun was beating down on us and sucking all the moisture out of our bodies. I tried to hydrate as much as I could.

I love our family reunion camp-outs because it’s so comfortable and fun. All the comforts of home (bathroom, shower, electricity) but with a tent!

Here is a picture of my 89 year old Grandma and me shortly after lunch. My Grandma is a very special woman in my life. I have always felt like we were two peas in a pod, or like I somehow was born with her personality and soul. As a result, I have a soft spot for her! She lives in Seattle and I try to visit as much as I can. When I was a teenager, I went to the North Seattle Community College in the Running Start Program (a program where high-school students could go to a local community college instead of high-school to get both high-school and college credit at the same time. Basically I’d take 1 class and get double the credit!). Since I was in the neighborhood, I’d drop by Grandma and Grandpa’s house a few times a week to visit with them.

My Grandma was a pretty progressive woman in her day and age! She moved out of her house in her early 20’s with her sister to live in their own apartment. Definitely NOT something an unmarried woman in the 1930’s did! She had a job, was responsible AND a good dancer! She would go dancing every weekend with her sister. What a feisty woman! She married my Grandpa at age 28 and immediately had 5 daughters.

I got to visit with Grandma a bit this weekend and that made me happy. We were all kind of sitting around visiting and talking about the old days. The little kids were racing around playing with water balloons and eventually (and inevitably) the kids started hitting the adults with the water balloons! I fell victim as well:

I got Ballooned!! Honestly, it felt pretty fantastic on such a HOT day! One of my aunt and uncles (who are amazing cooks) brought freshly caught and smoked salmon for people to munch on.

And then Uncle Dick (Master Cyclist) arrived with FRESHLY CAUGHT CRAB and CLAMS from his back yard! Seriously. His backyard is Puget Sound and they get it fresh every day:

I love crab. It’s probably one of my favorite “seafood” eatings!

Check out these clams!

Fresh and yummy. I believe the clams were steamed on the grill and they served them without anything. They were so fresh there was no need for butter or sauce at all.

They also brought oysters but I passed on those.

The seafood was eaten in record time!

The kids were running through the Sprinkler and I joined them. It was refreshing.

The rest of the afternoon on Saturday was our family Scavenger Hunt. My Uncle Mike plans the whole thing and we split up into teams competing for the EPIC trophy that’s been in the family for 25 years. There was a water balloon toss, scavenger hunt, trivia and then a talent show! This was Michael’s first experience with my extended family summer gatherings and it was quite the experience! He had a great time though. Here are just a few pictures of the Scavenger Hunt:

In the past, we all got really competitive with the Scavenger Hunt. A picture of the other teams:

Sadly, our team did not win. As a team, we really didn’t have any talents. Oh well! It was still fun. Our team came in third, so at least we weren’t last! And dang, I am soooo not a performer! I am mostly shy in group situations and definitely NOT the performing type. Either were my other team mates. Our Team was a bunch of book-nerds who would rather just watch everyone else. And I’m okay with that. 🙂

Side note: It’s Sunday night now when I’m writing this. We got home today and watched the Tour de France from Saturday and Sunday. Boy, poor Lance!! What a sour ending to a career. I hope he decides to try one more Tour de France so he can leave on a positive note. Check out the video footage of the first crash of the day: OUCH!

QUESTION: Have you been in a talent show? What did you do?