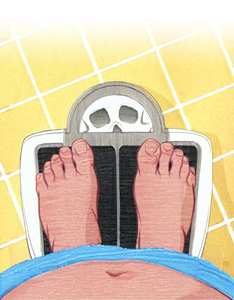 Why I Dislike Fitness Classes