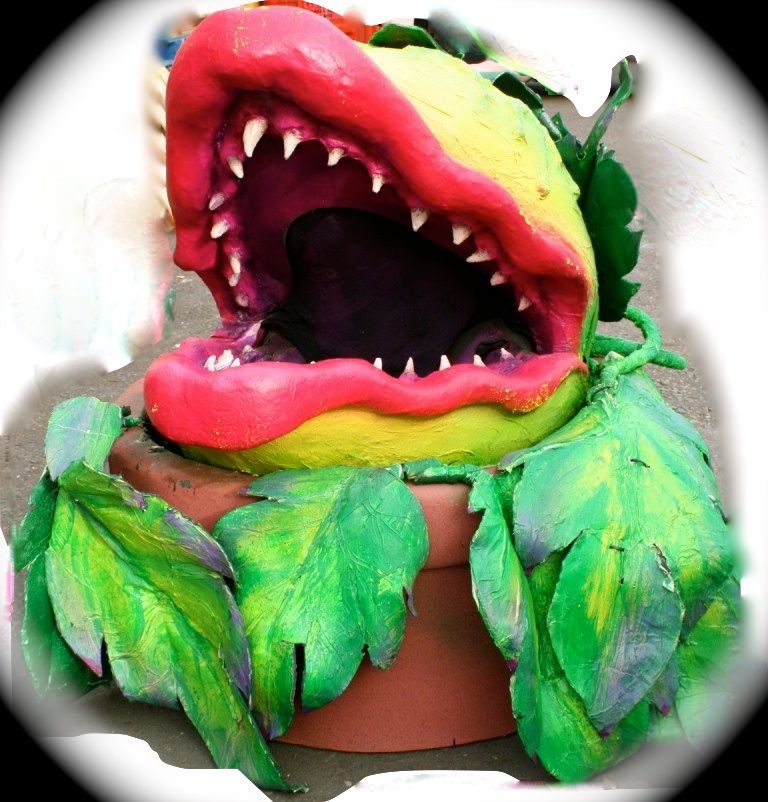 Is Walking a Workout?

Leave a Reply to Katie @ Up Fit Creek Cancel