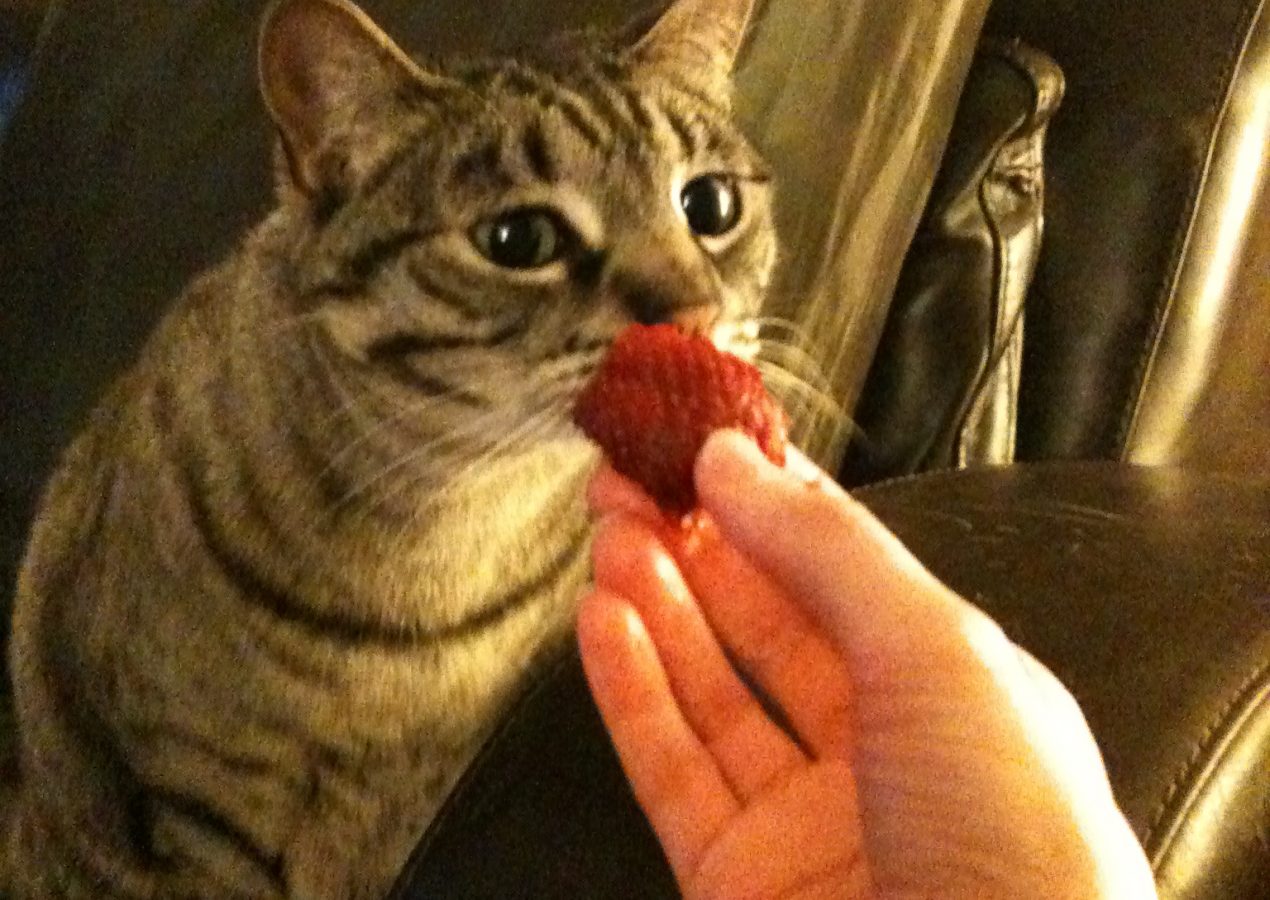 Last night’s run was good–despite being back on the treadmill. I already missed running in the desert and felt a little grumpy about having to be back in the gym. It was the reminder that vacation was over.

I warmed up on the treadmill at a faster pace than normal because I saw that I could run at my old pre-injury pace in Arizona. I was determined to continue trying to run faster since it clearly doesn’t hurt!

Then my ovaries hurt. It was a cramping on my left side that made it difficult to run. The first mile was miserable because of the cramp. I used to get them once in awhile when I was running a lot. I asked my doctor about it last summer because it was bothering me more often. She said unfortunately that happens to women sometimes because our girl parts kind of move around a bit when we run. Seriously? As if getting a period each month wasn’t bad enough now we have to deal with our parts bouncing around? Ugh. Curses!

I thought I might have to quit running and walk for a bit but after about a mile the cramp disappeared. I was able to increase the treadmill to Speed 5 –my old “warm-up” speed! Yay for healing!

After I walked a bit on the treadmill, I headed to the weights. Ouch! A week off from weight lifting = SORE. I had to reduce the amount of weight I used on several machines, which was disappointing because I had made such great gains.

I spent about 30 minutes or so lifting weights, enjoying good music, and then spent 15 minutes stretching.

When I got home from the gym Michael was making dinner: blackened salmon and steamed veggies.

It’s been a long time since we had our old standby dinner! I missed salmon. We certainly didn’t eat any seafood in Arizona (why would we? That’s weird!).

There wasn’t enough broccoli for two so he mixed in some frozen green beans too. It was a good combo. I added Goddess Dressing to my veggies and poured a glass of wine.

I prefer the Chateau Ste. Michelle Dry Riesling but this one was almost as good. It went well with the salmon.

I’ve decided to get back to my old edict: EITHER dessert OR wine but not both. That’s a lot of sugar and I’ve fallen out of the “either or” habit indulging in BOTH. Not good.

So for my dessert I had strawberries with my Riesling.

It was a yummy dessert! We watched Top Chef. I am excited about the finale next week but sad that it’s ending. It’s probably my favorite TV show. I’m glad that Richard is in the finale. I hope he wins.

Fat Kitty decided he liked my strawberries. I wouldn’t let him eat them (not sure if they are okay for kitties) but I let him sniff them. He seemed enthralled. Goof ball! But boy did I miss that little fur-monster while I was on vacation!

P.S.The “RSS Feed” button on the main page has been fixed! If you aren’t following me on Google Reader you can do that now with on click on that orange button. 🙂

QUESTION: Are you watching Top Chef? Who do you want to win? And do you ever get side cramps when you run?

95% is Better Than Nothing

How to Exercise Regularly