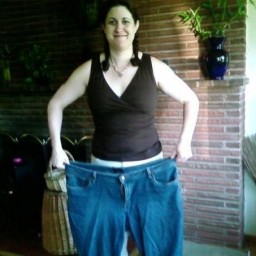 On September 22, 2006 I started a life changing journey. I stepped on the scale at 250 pounds and decided I’d had enough. I was tired of being fat. I was tired of being unhealthy. I had high blood pressure, I was dizzy all the time, my body ached from carrying around the extra weight and I was developing diabetes. That meant I would have to inject myself with insulin–something horrifying to me.  I wanted a change.

I had set backs. I had struggles. I experienced many plateaus in my journey. I gained about 15 pounds and had to re-lose it.  I clocked in many hours at the gym, but I never regretted a single moment of it. 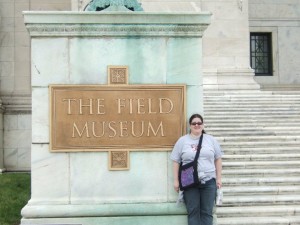 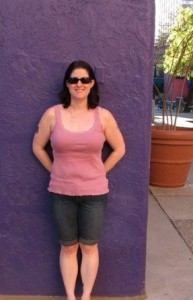 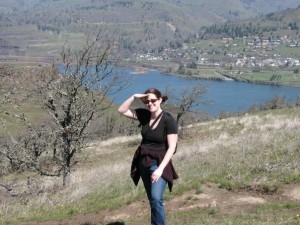 I am happy with my journey. I did not have surgery. I did not do fad diets.  I did it all on my own. I counted calories religiously every day. I wrote them down by hand in a small notepad. Eventually I upgraded to an iPhone App that tracks my calories and exercise. 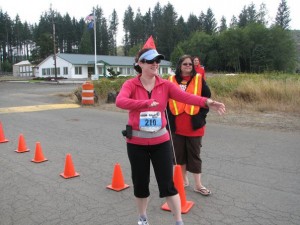 Plus I’m training for a Century bike ride that is approaching very quickly. The training is going well and I love commuting to work on my bike. 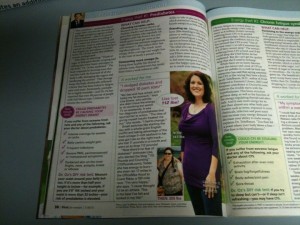 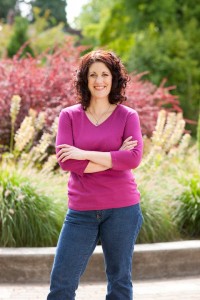 Now, four years later, I weigh about 145 pounds, over 100 pounds less than I used to weigh. I’ve had some ups and downs in those three years, but I feel like I can confidently say, “I lost the weight and kept it off.”