One of the things that I liked about doing Sunbasket for a few weeks, besides getting to try new things we wouldn’t normally try, is it inspired us to try some recipes on our own–like we used to do. When we first started dating, we’d get together on the weekends and try new recipes (our favorite cookbook was one of Martha Stewart’s) and we’d try new recipes each week. We’d open a bottle of wine and spend several hours in the kitchen cooking, talking, having fun.

That has obviously changed. Sadly, the leisurely cooking evenings kind of disappeared, especially when we had Logan. Quick dinners were a must. We definitely got into a rut with the same five or six meals and it got boring. So Sunbasket was a nice change.

In the spirit of that, we tried some fun recipes that were really good.

The first was one of the Sunbasket recipes in one of the books we got in our deliveries. It was slightly hard to follow the recipe because there weren’t measurements, but we were able to “wing it” and kind of guess on the amounts of stuff. And it was SO DELICIOUS! It might be one of my favorite meals we’ve had in a long time,

The above is the recipe we worked off. Michael cooked the salmon and green beans and I made the dijon sauce (it was so so good!!). I subbed out wild rice instead of the quinoa because it was quick and easy. 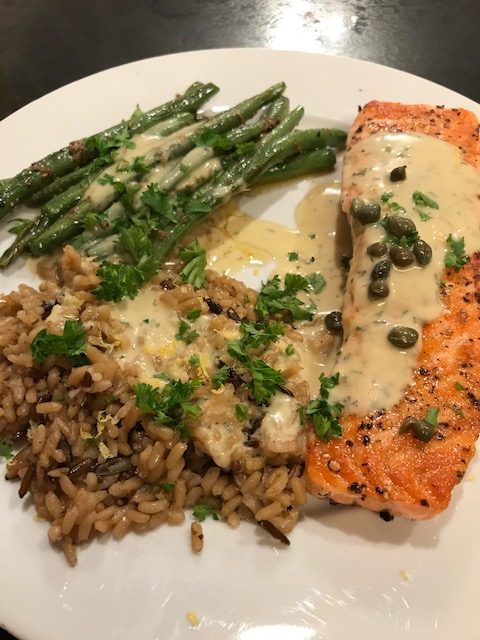 Topped everything with the sauce, capers and chopped parsley.  Everything was so delicious. I am still thinking about that meal and the sauce was amazing. Like, want-to-lick-the-plate amazing. We will most definitely be making a variation of this recipe again soon! 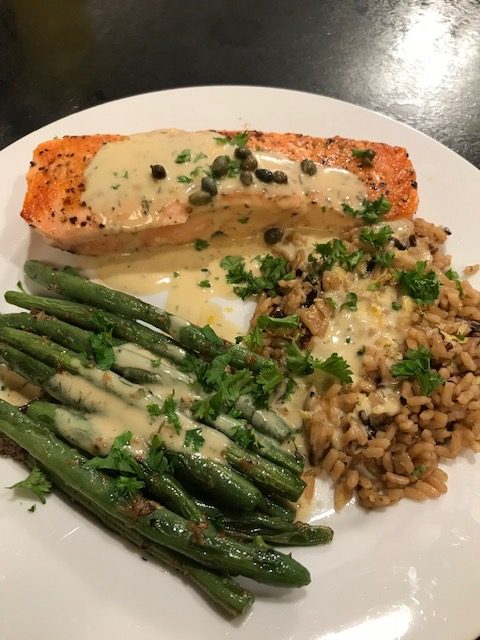 The next recipe was kind of a “throw everything in the pot” kind of meal, but it turned out great. We had leftover chicken from when Michael smoked it, plus I had to use up the chicken broth and coconut milk from the previous recipe. So…coconut chicken curry soup! 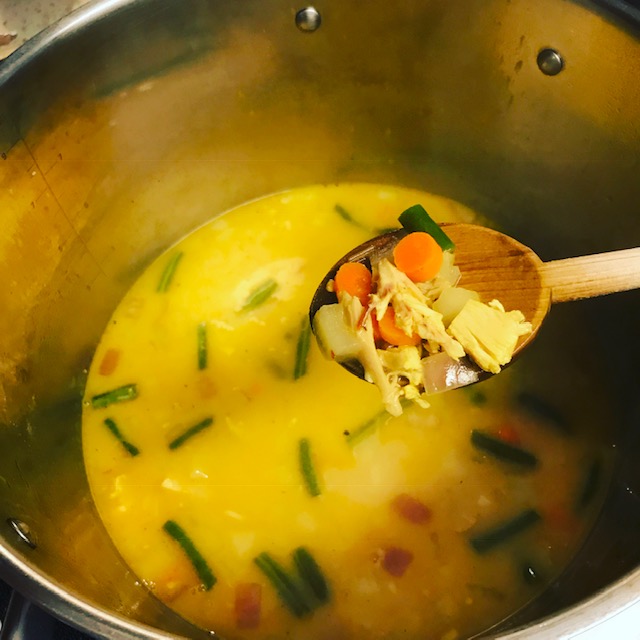 I didn’t follow a recipe so I’ll just give a rough idea of what I did. What’s nice about this soup is that can add whatever veggies or meat you have on hand. Tofu would be great. Broccoli, spinach or kale would be good, too.

Add 3 cups of chicken broth, 1 cup water and bring to a boil then reduce heat

Let simmer for as long as you want

When you’re ready to eat the soup, squeeze some fresh lime juice in it and top with cilantro. 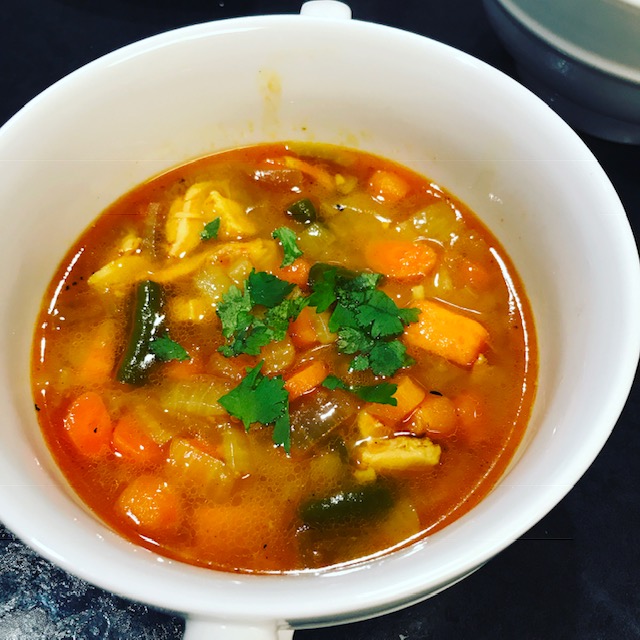 The soup turned out great. I was really happy with it. It was savory, sweet and spicy–all my favorite things! And, I had the soup for lunch the next day and it was EVEN BETTER!

Finally, the last new recipe we tried was this one from The Kitchn:

The flavors in this dish were really tasty. We both loved the smokiness of the chipotle peppers and sauce. 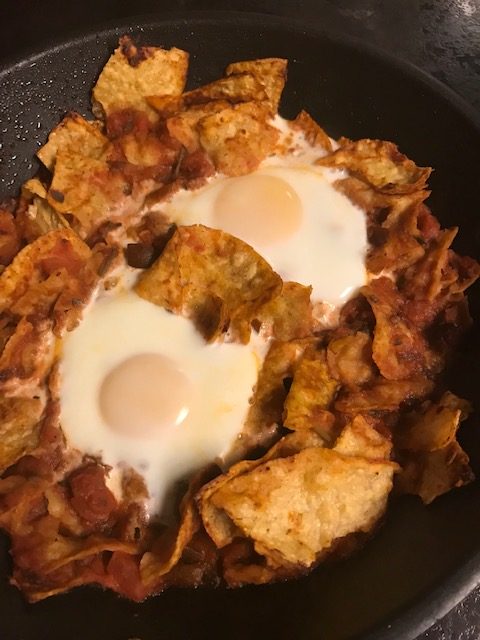 We will most definitely make this dish again! The only flaw was our fault, the eggs were overdone so they weren’t runny and that kind of makes the dish. 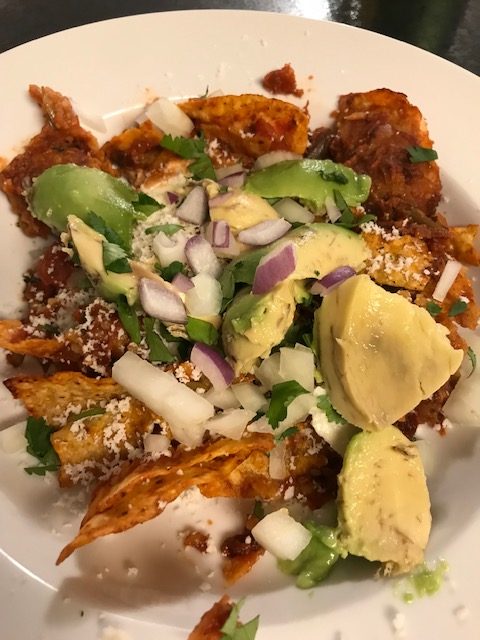 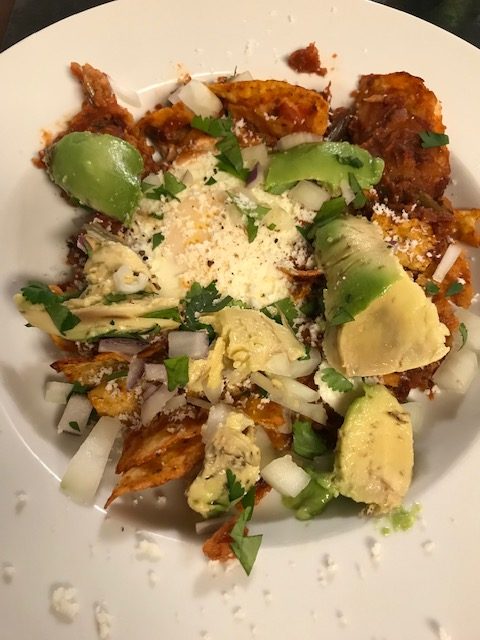 Topped with cojita cheese, avocado chunks, diced red and white onions, cilantro and a little bit of lime juice. So so good! Another winner! 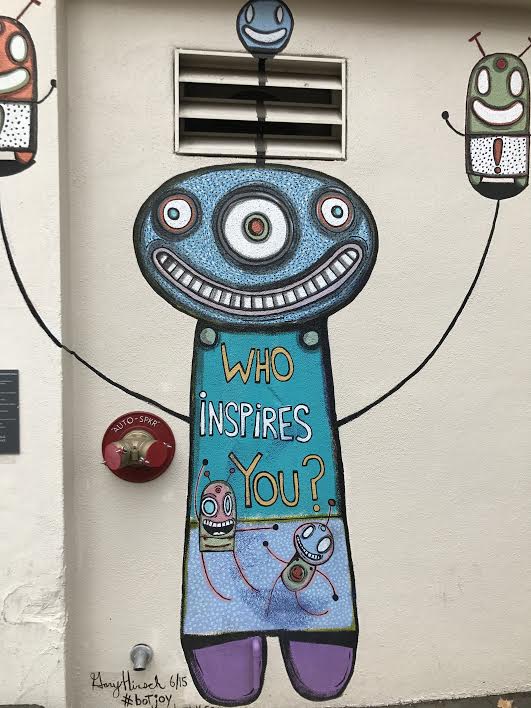 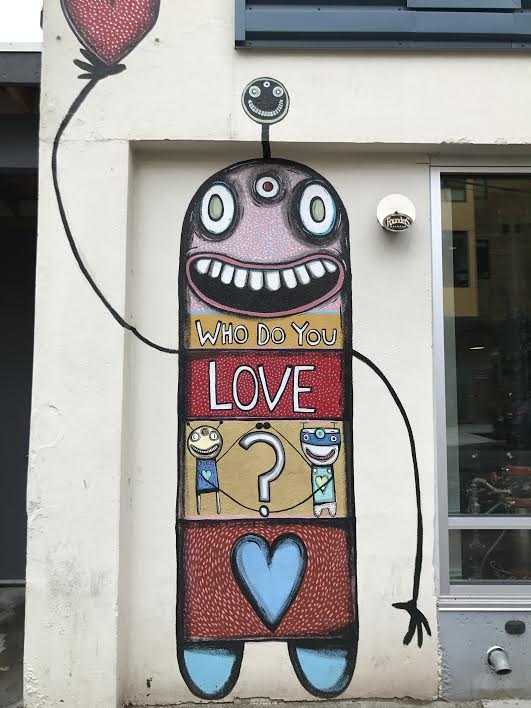 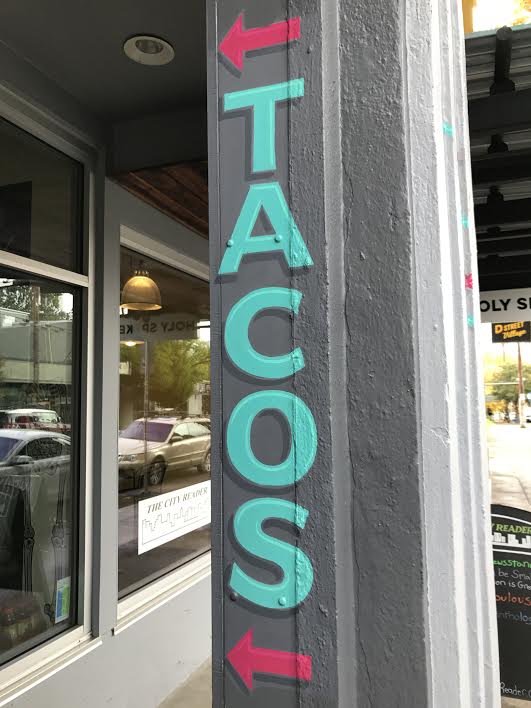 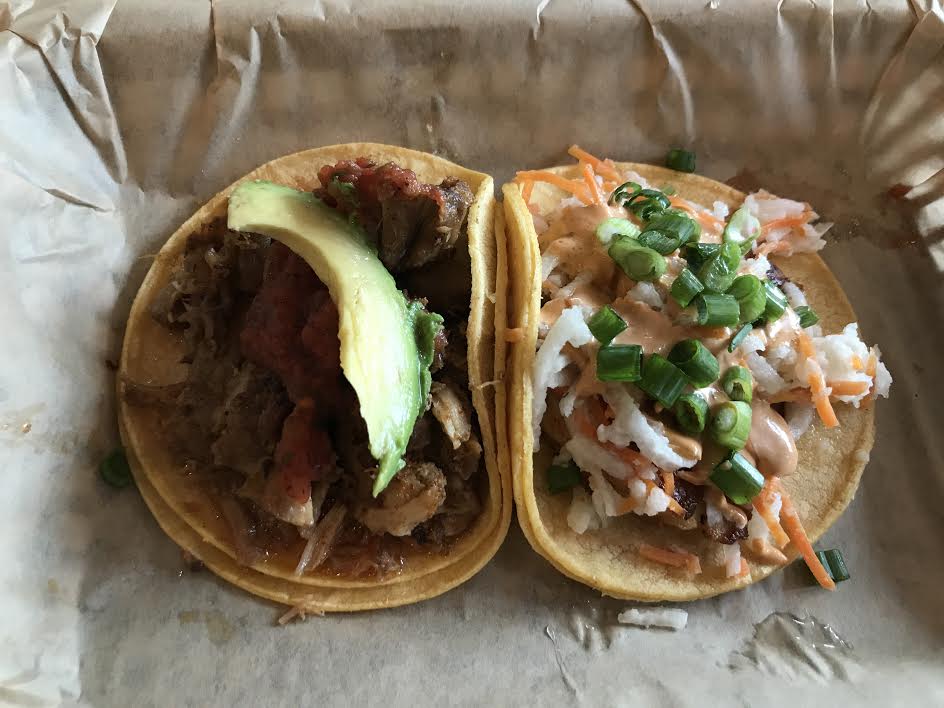 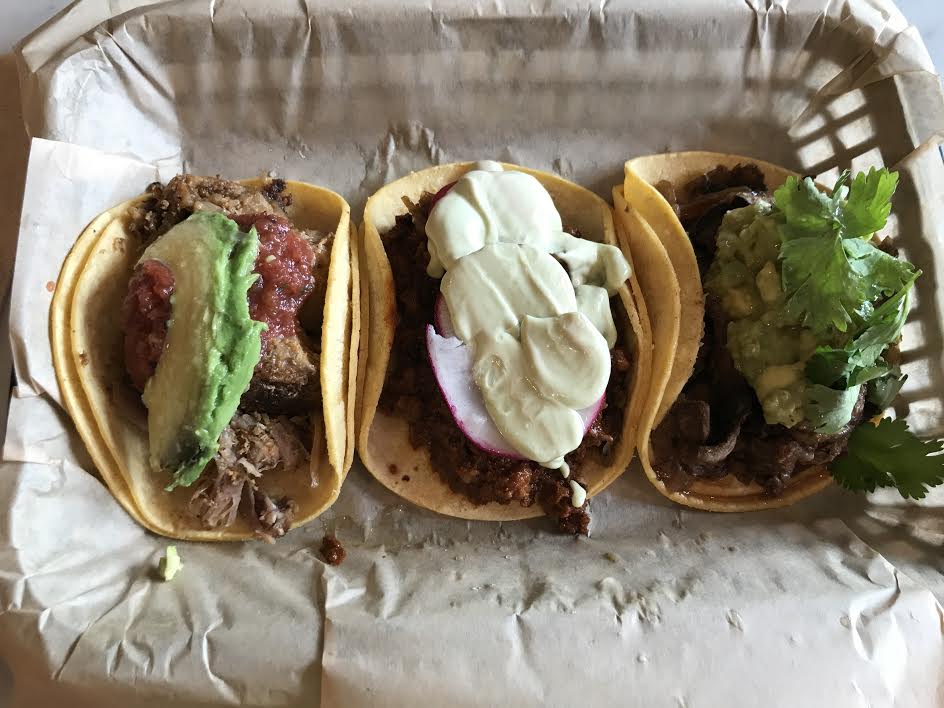 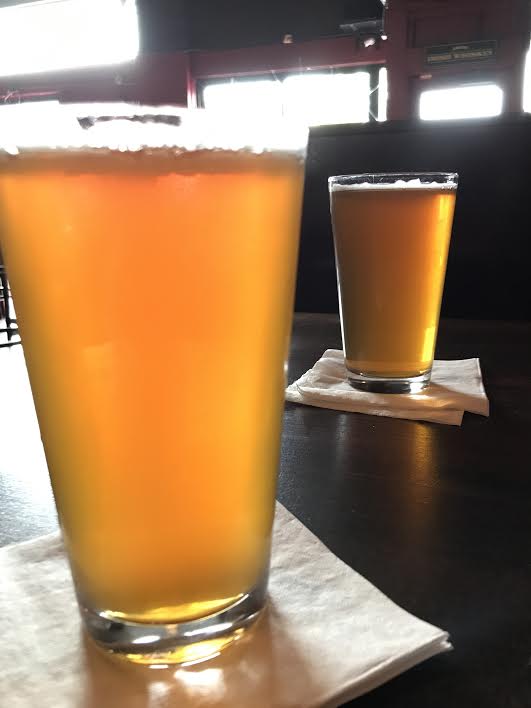 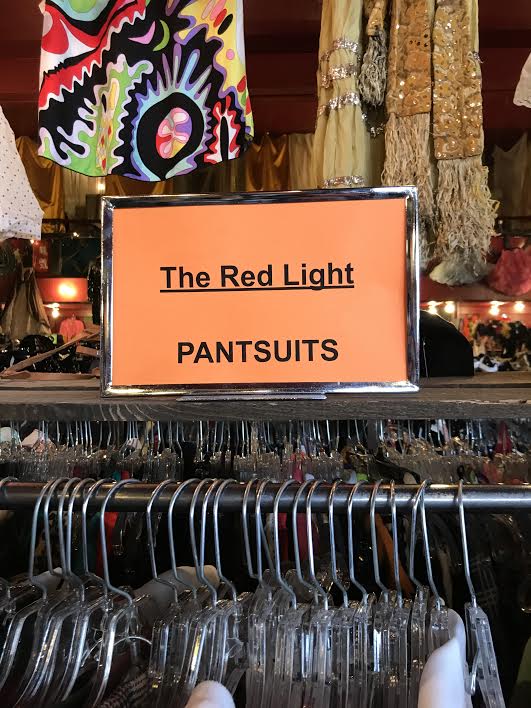 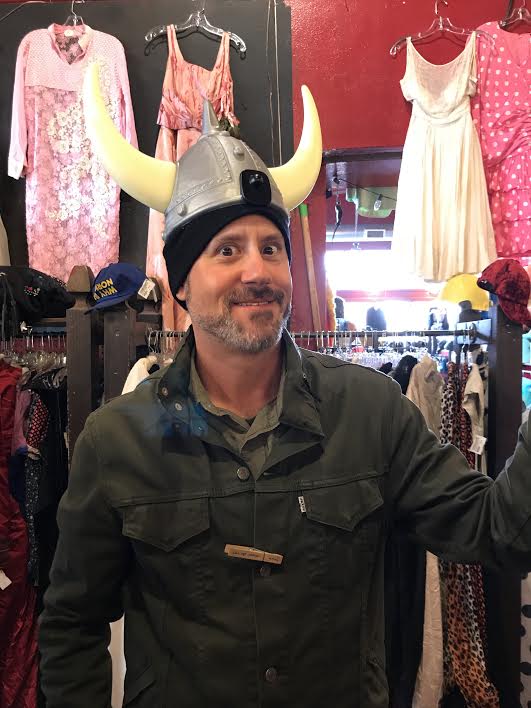 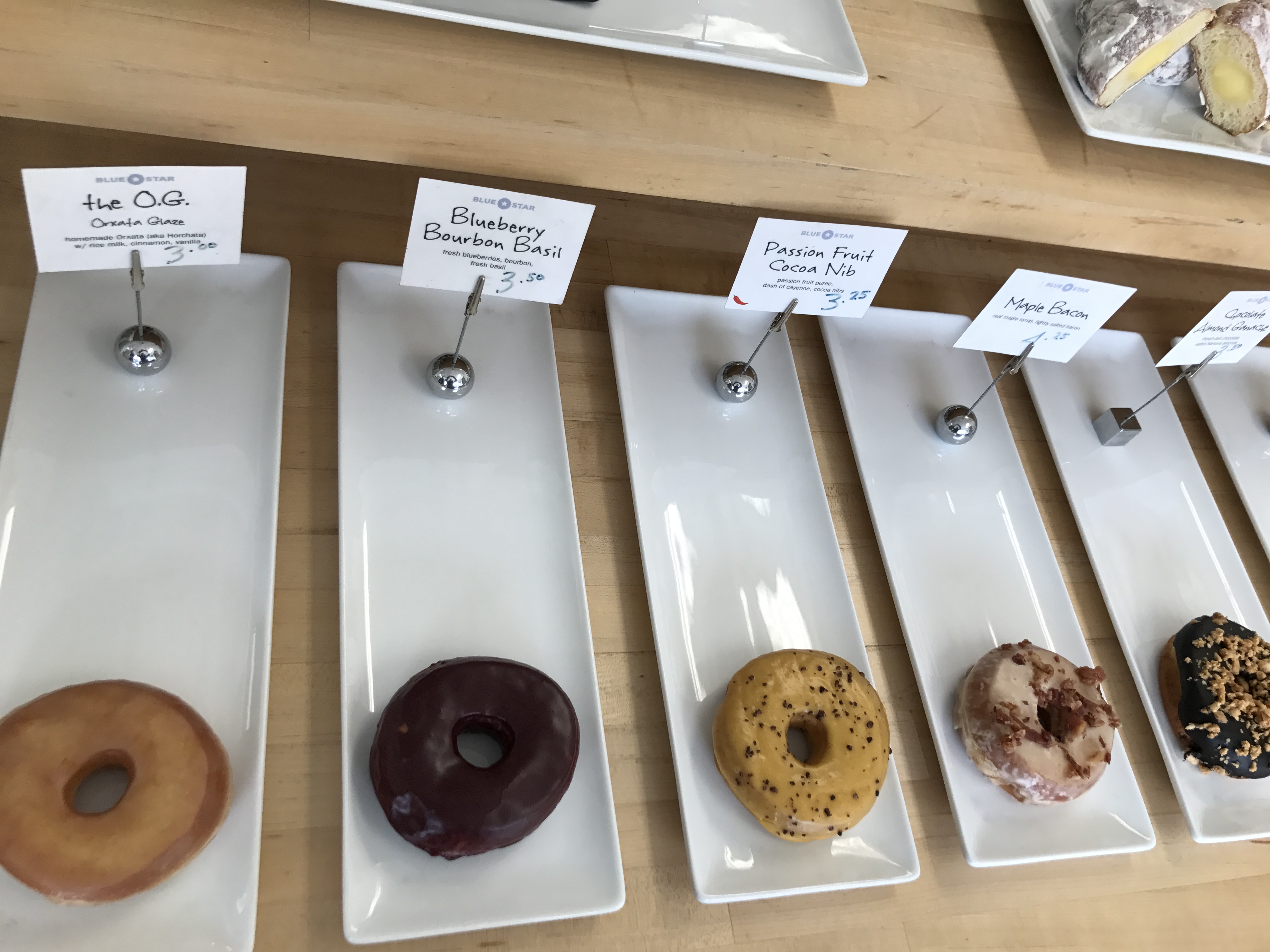 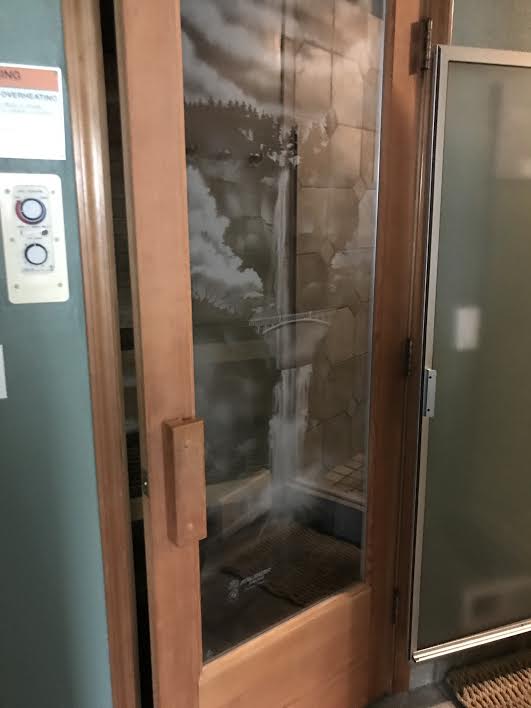 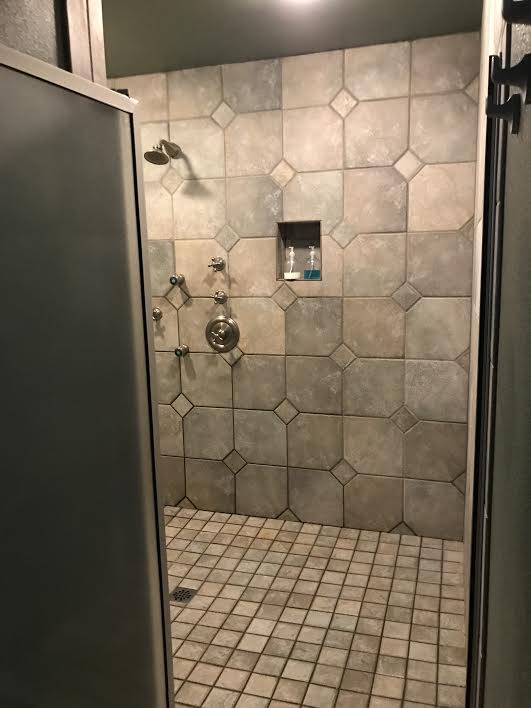 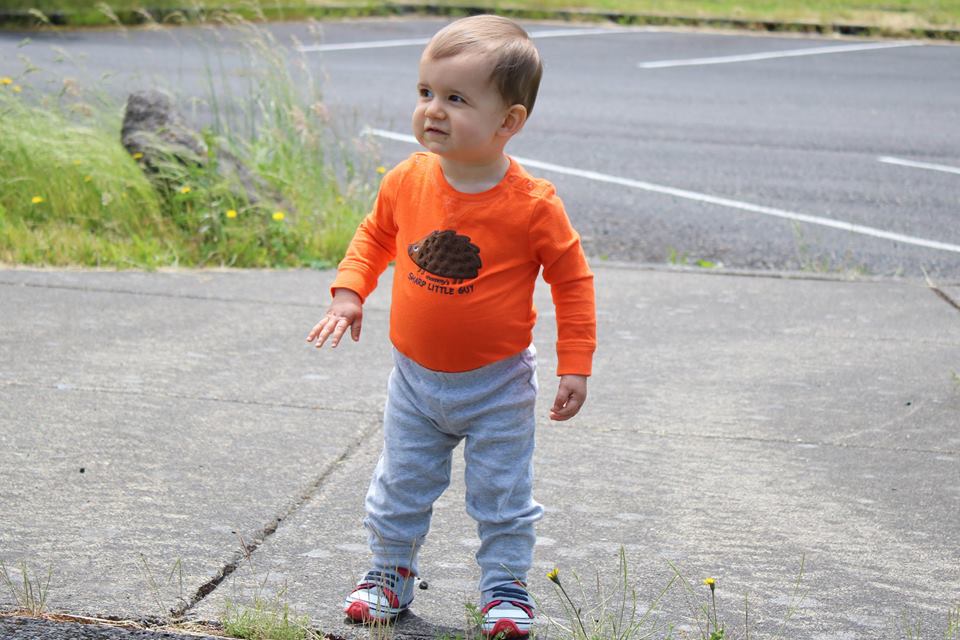