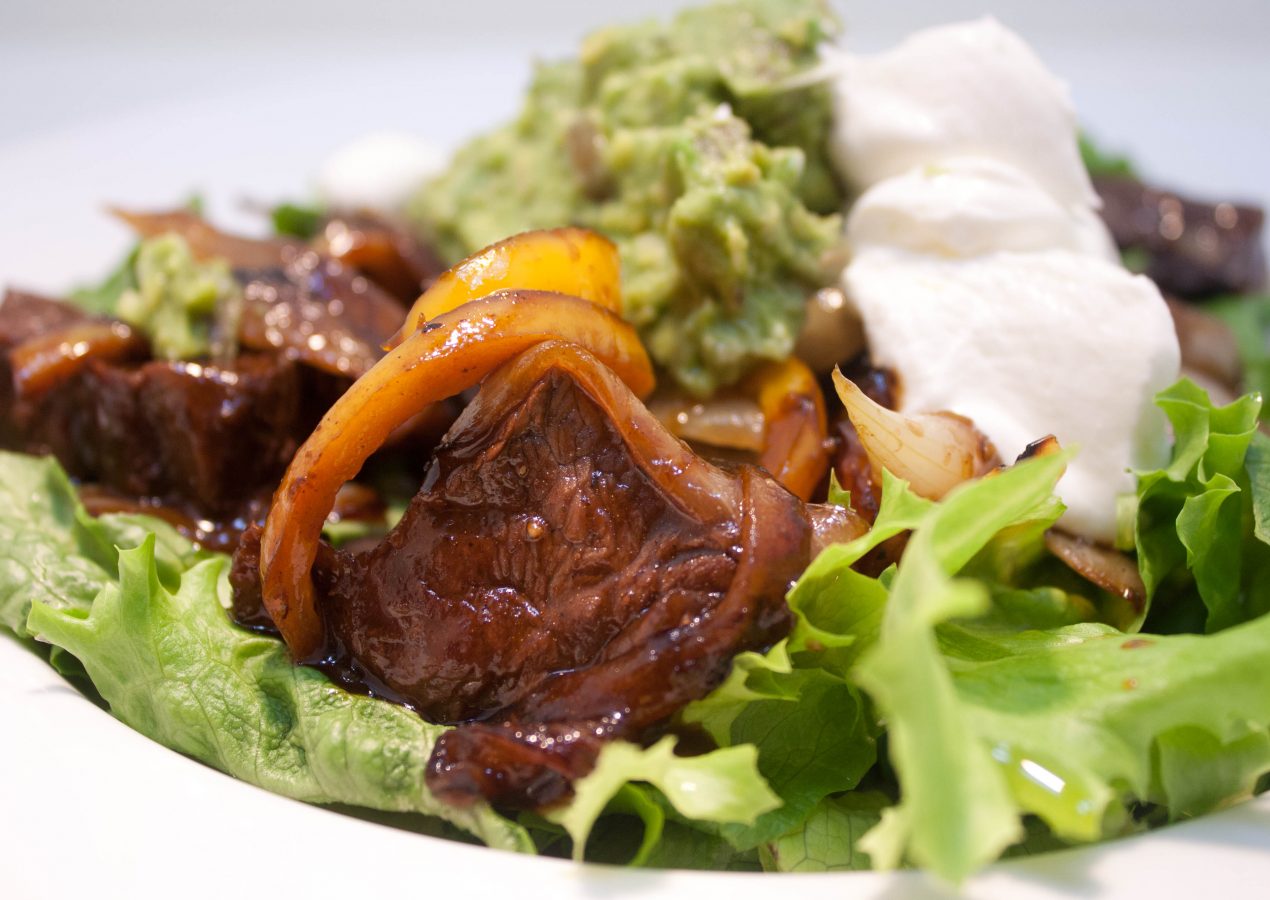 The Quest for the Best Burger – Part 2