I was able to do a ton of food prep in preparation for this week. I got some celery and sliced it up, then measured out 2 ounces of celery into snack-sized ziplock bags with some baby carrots. I made 5 bags for the workweek and I also picked up some pre-measured guacamole. I’m not usually a fan of this type of thing–I’d much rather have homemade (and nothing compares to Michael’s guacamole–it’s out of this world good) but I wanted something that was portion controlled and honestly, something with preservatives (gross) so it wouldn’t go bad too fast. 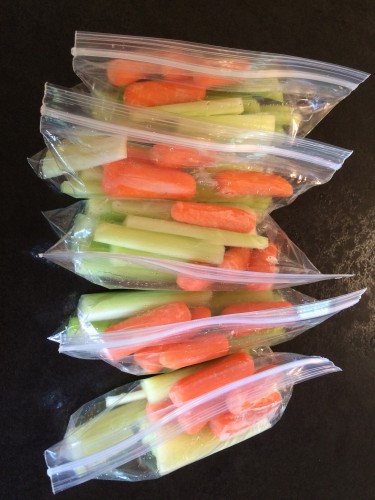 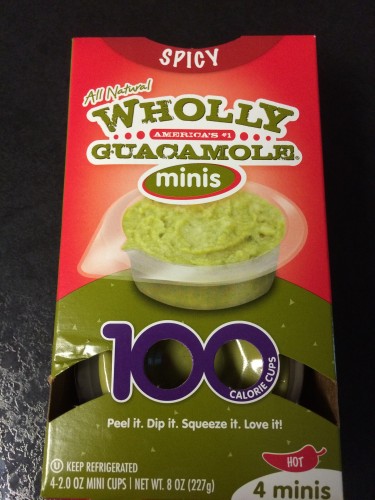 Here is week two of reducing my calories. Like last week, my goal isn’t necessary to hit “1300” or less calories. But my goal is to reduce my calories more than what I was doing before, including HOPEFULLY not eating back all the calories I burn at the gym.

Breakfast: Plain Greek Yogurt with sliced strawberries and some coconut flakes, half an English muffin with cinnamon and splenda, EmergenC drink, and coffee with creamer. Calories: 290 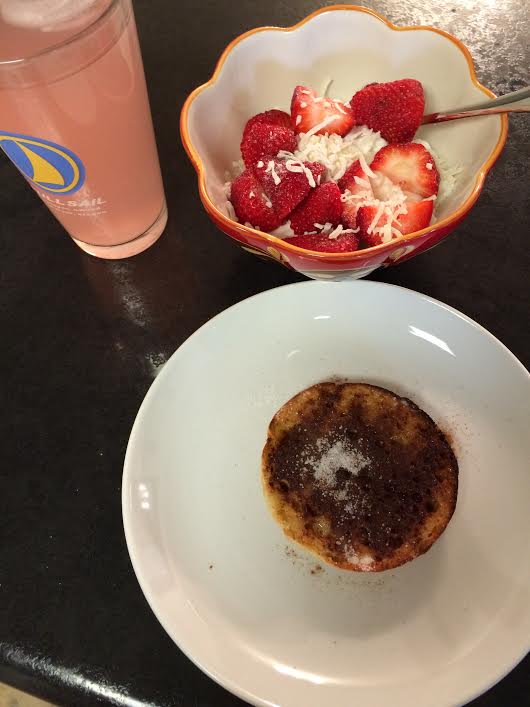 Snack: Apple and some tea. Calories: 70

Lunch: Lean Cuisine lasagna and a piece of chocolate. Calories: 365 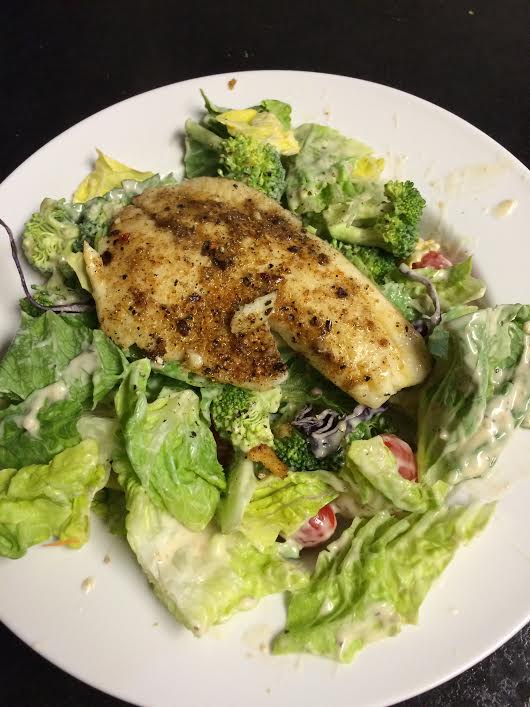 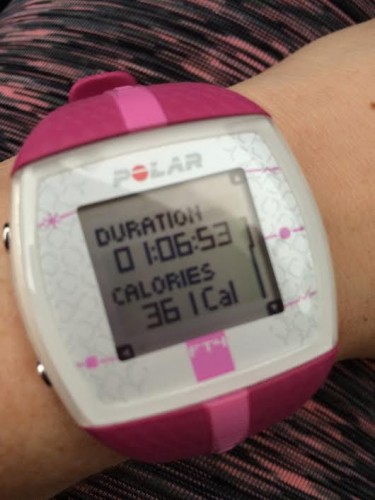 Breakfast: This breakfast did not work well for me. I thought it would be enough food but it really wasn’t and I was hungry within 2 hours. 🙁 I had a grapefruit, the other half of the English muffin with cinnamon and splenda, coffee with creamer and unsweetened iced tea. Calories: 292

Snack: Wholly Guacamole with celery and carrots and some crackers. Pre-gym snack. Calories: 210 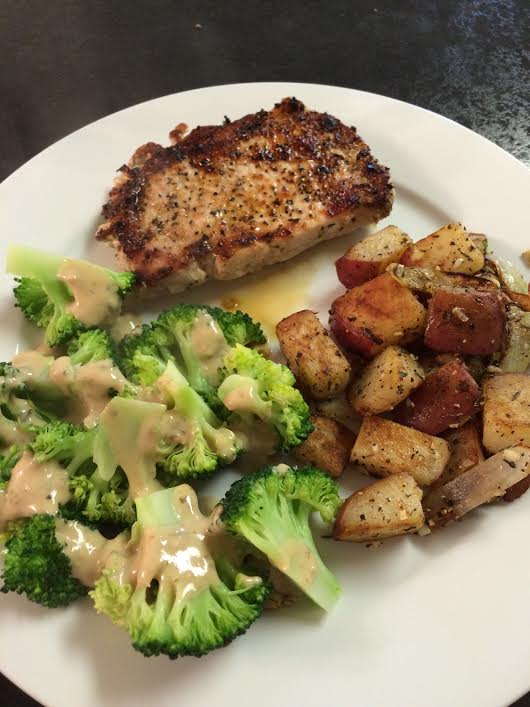 Gym: Warmed up on the spin bike, did some weight lifting and my PT exercises, then the elliptical. 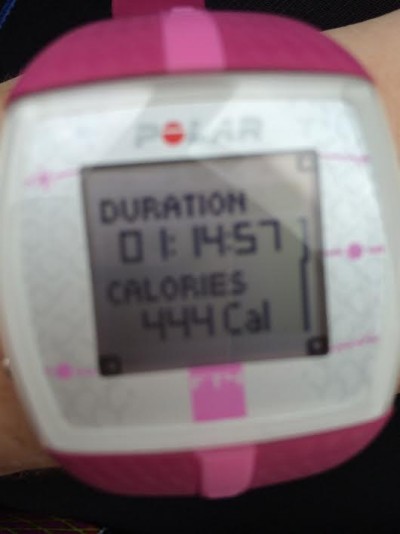 Lunch: The rest of the blackened salmon (half a fillet), one serving of quinoa. No idea why the quinoa looks green in this photo, I assure you it’s not! LOL Calories: 337 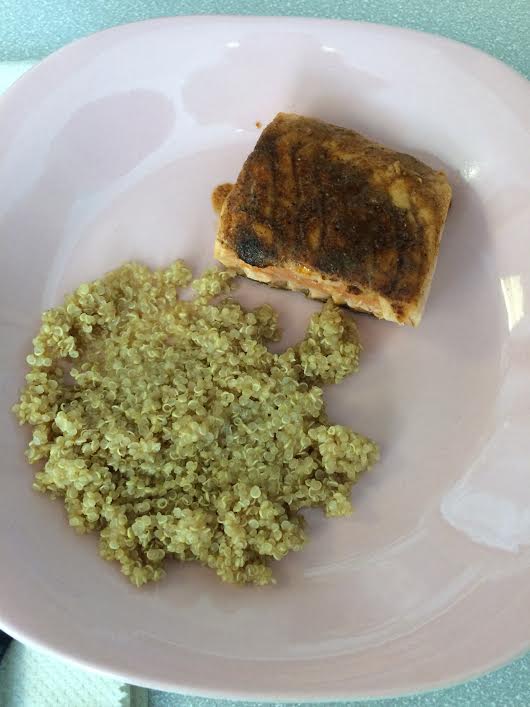 Dinner: I saw a friend and then ran some errands and ending up getting home later than I was planning on. I needed something quick and easy! I had some chili with sour cream and tortilla chips, steamed broccoli with Goddess dressing on the side. Calories: 640

Exercise: It was a rest day but I did a lot of walking! 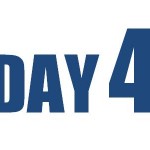 Lunch: Two turkey slices made into wraps with a little mayo, mustard, spinach and Craisins. Guacamole with celery and carrots. Calories: 259 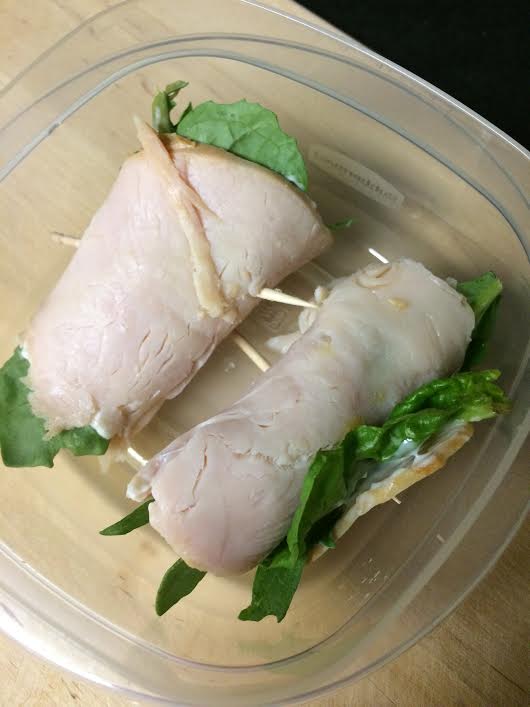 Exercise: I went for a swim and burned roughly 300 calories. Plus I did a bunch of walking during the day. 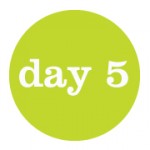 Breakfast: Saturday morning I had a grapefruit and and English muffin with cinnamon and splenda, a small glass of milk and coffee with creamer. Calories: 392

Lunch: Chili with sour cream and some tortilla chips. Calories: 417

Snack: Had a few bites of Michael’s popcorn at the movies (we saw the Avengers!) and had to estimate on the calories. Calories: 190 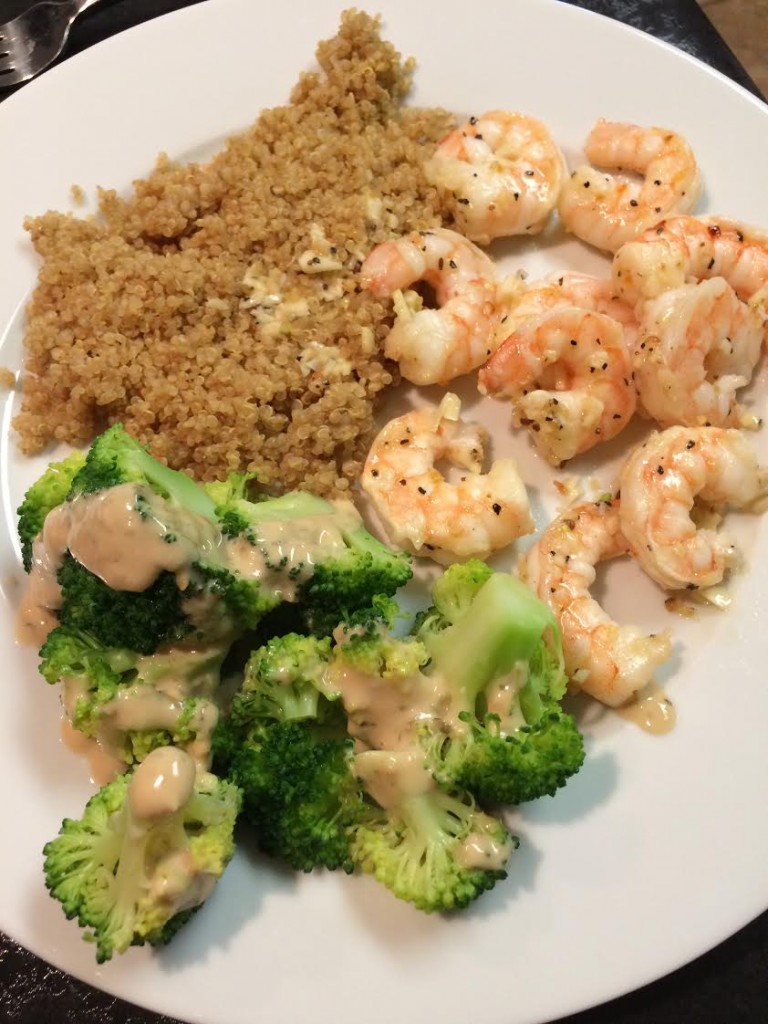 Dessert: Way too much chocolate. 🙁

Gym: I did some weight lifting and then the elliptical. Burned 577 calories. 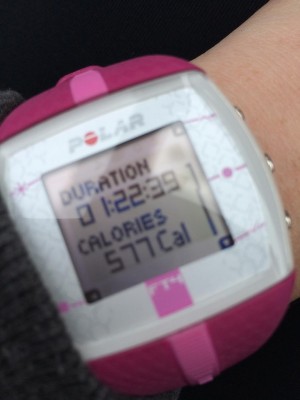 Not my best day this week… 🙁 The movie theatre popcorn and chocolate for dessert got me. SIGH.

Dinner: Homemade burger with cheese on a sandwich thin, pickles and baby carrots and Laughing Cow cheese on the side. One glass of wine. Calories: 636 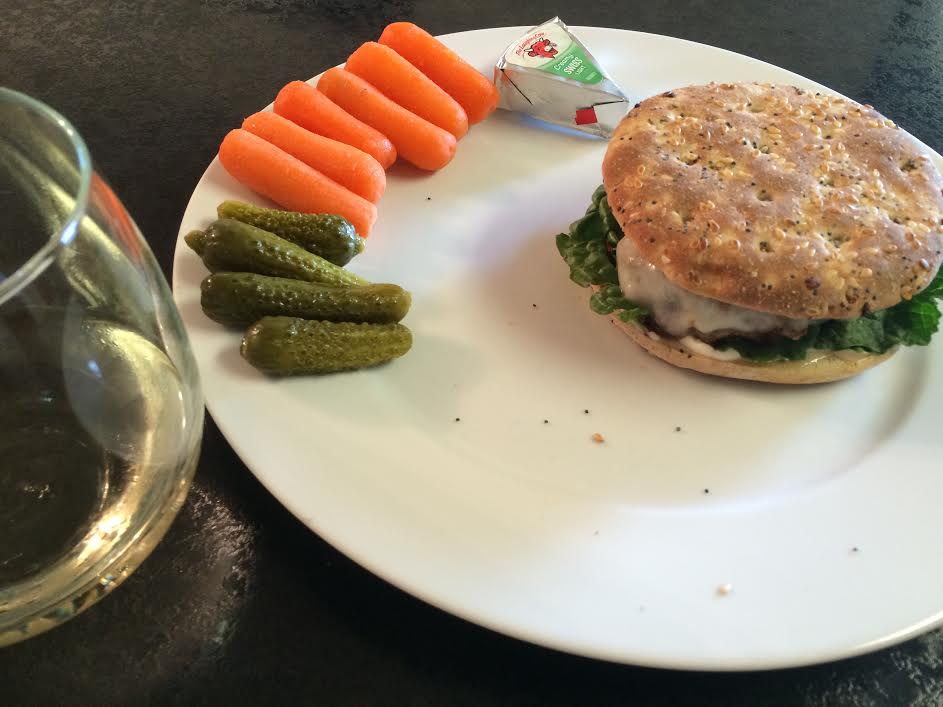 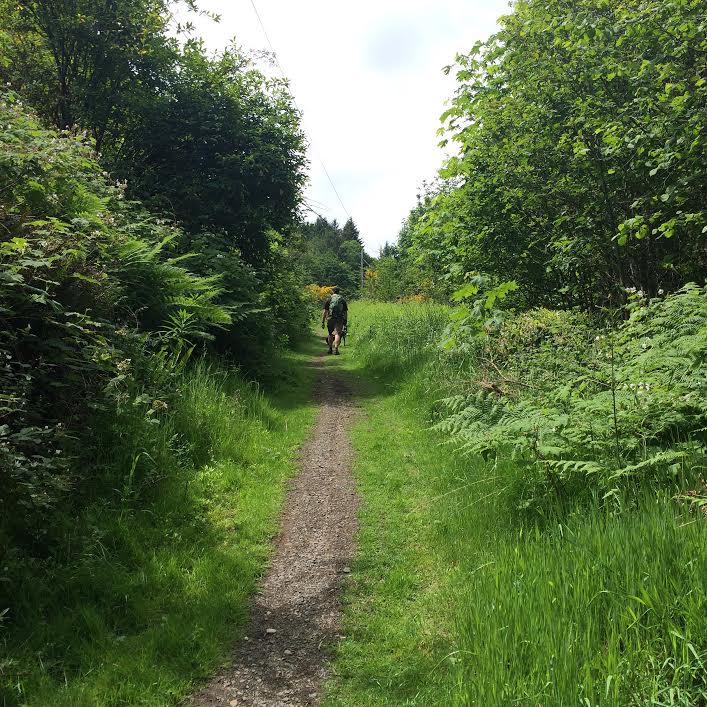 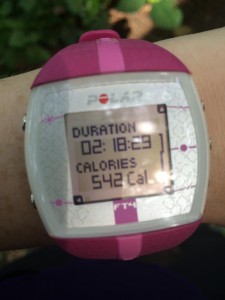 Stay tuned for next week when I post about my thoughts and weigh-in. 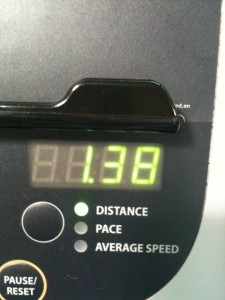 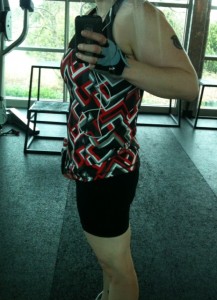 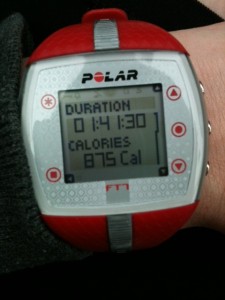 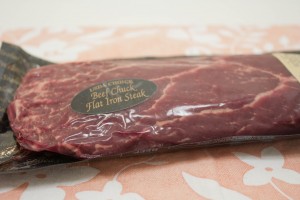 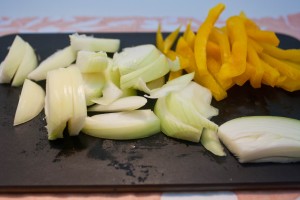 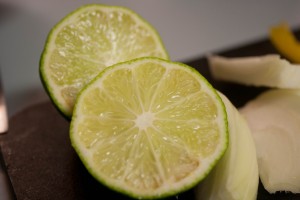 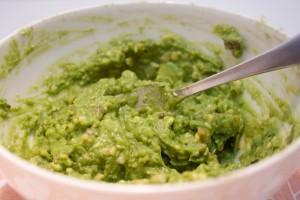 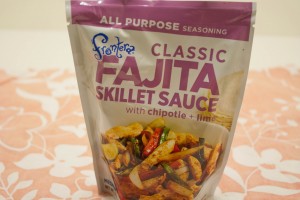 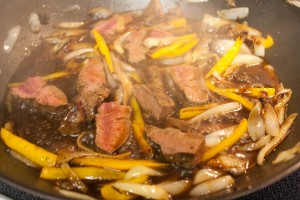 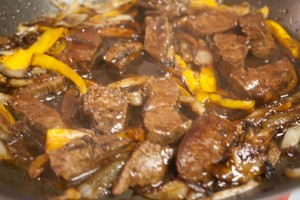 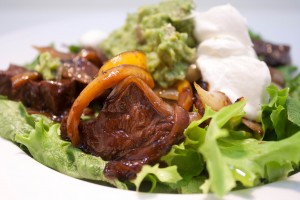 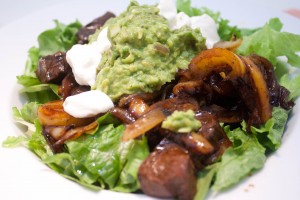