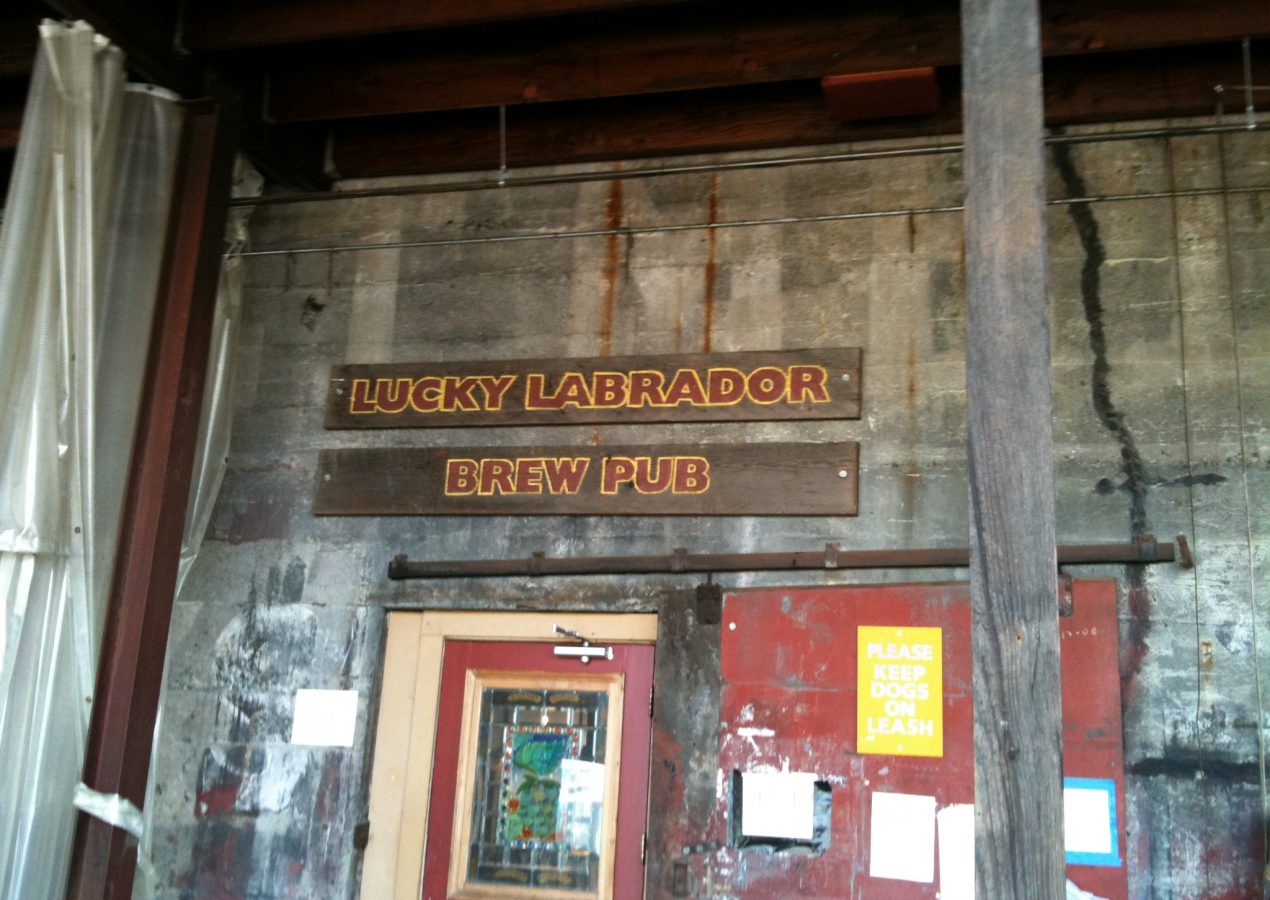 Michael’s friend Mike was staying with us over the weekend. Sunday morning the boys were watching Tour de France (did anyone see the huge crash?! A car HIT some of the cyclists and one cyclist did cartwheels into a barbed wire fence! OMG)? Watch the clip here!

Michael’s friend Mike was finishing up the final touches on the bike he was building (you know, important things like brakes). While they did that I headed to the pool for a quickie swim to loosen up my legs. I was mega sore from Saturday’s workout! I really wanted to go for a bike ride on Sunday, so the swim was a recovery swim (1 mile) to loosen up my legs only.

After I got home from the pool the boys were ready to head out. I changed into my cycling gear and slathered myself in sunscreen. It was going to be a hot day! We’d kind of talked about doing 40-50 miles but we got a late start in the day and Mike hadn’t brought cycling clothes so a distance like that would be uncomfortable for him.

It was gorgeous out! 81 degrees, sunny, clear blue skies and enough of a breeze to make the heat tolerable. I was worried about my legs. I didn’t know if they would hold up after the intense workout on Saturday. While the swim loosened them up, they weren’t perfect for the ride. Especially a hilly ride.

We rode through the neighborhood streets heading toward the Springwater Trail. Near the Johnson Creek road there was a humongous hill that Michael has been wanting to tackle for awhile now. I made it up the first part of the hill and decided to chill out in the shade and let the boys tackle the hill without me.

It may not look like a monster hill from this photo but it really is. And you know what? I didn’t really want to ride up the hill just to turn around and come back down. Boys are kinda silly that way. 😉 I’d prefer to have a destination in mind–like are we riding up that mountain to get to the other side? No? We’re just going to turn around and come back down? Mmm no thanks.

So after the boys were done riding up and down that hill we continued back down to Johnson Creek and got on the Springwater heading downtown. It was nice day out so there were lots of cyclists out. Plus it was also the STP Ride (Seattle to Portland) and we saw a few STP riders! Way to go!

We rode through Sellwood, taking my commute route to downtown. We stopped by OMSI to rest and drink some water. The plan was to go to lunch somewhere. We chatted a bit and finally decided to ride East on Hawthorne to the Lucky Lab Brewery. We rode down the Esplanade to the Hawthorne Bridge and took a right, going East up Hawthorne for a few blocks. The nice part about this was that the bike lanes are super wide and well marked.

It was a quick ride up Hawthorne to The Lucky Lab.

We locked up our bikes outside next to the patio. I love restaurants that have outdoor seating!

One of the good things about the Lucky Lab is that it’s dog friendly too! If you’ve got a pooch you can sit outside with the dog while you eat or enjoy their beer. It’s a really cool place.

Michael ordered the Italian Grinder sandwich (salami and pesto sauce and I think pepperoni) and I ordered an amazing sandwich! It was a turkey sandwich on ciabatta with lettuce, tomato and spicy cream cheese. The spicy cream cheese was KILLER! Loved it!

Oh my god I want spicy cream cheese on EVERYTHING now! It was a great lunch and a nice break from our bike ride. I drank two iced teas. I was super thirsty.

We hung out a bit and let lunch settle and then decided to head back home. The 40-50 miles Michael hoped to do just wasn’t going to happen. It was late in the day, his back was bugging him from yard work on Saturday; my legs were sore; and Mike was cool with heading back to the house (it just goes to show you what a big difference good bike shorts make!).

We rode West on Hawthorne in the bike lanes and got back on the Esplanade heading toward Sellwood. We also realized that the construction near Oaks Park was finished! Which means when I commute to work on bike I can stay on the trail a little further and completely AVOID the Tacoma intersection! YAHOO!!! What a relief! That intersection always gives me major anxiety and I am glad I can avoid it from now on.

The rest of the ride on the Springwater was easy and uneventful. Despite my sore legs I felt good. The ride was a good one and a great start for the week!

My total calories burned for the day was 1388! Nice!

QUESTION: Do you ever walk or bike to restaurants?

Do You Have a Pancake Butt?

You Know You Want To

Leave a Reply to Jill Cancel