Taking The Long Way ‘Round 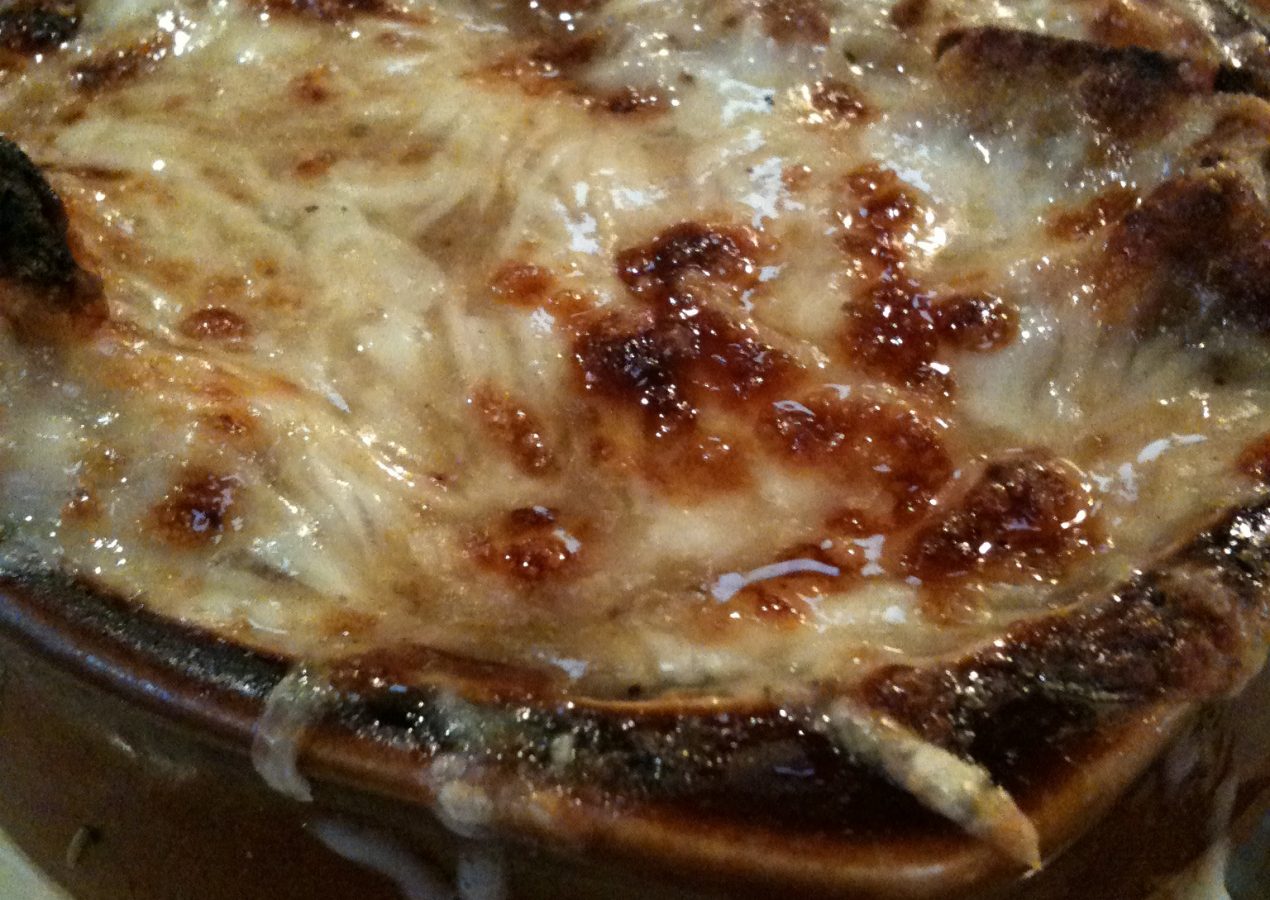 My commute home Thursday was going to be a little longer because I’m now taking the Steel Bridge to the East Side instead of the Hawthorne Bridge.

I couldn’t wait for the clock to change so I could get outta there. It was technically my Friday and I was chomping at the bit to ride home. I rode through downtown (really easy because I made all the lights) and onto the Esplanade toward the Steel Bridge. The Steel Bridge was up.

I forgot to pause my Heart Rate Monitor for the three minutes or so I was waiting for the bridge to go back down, but that’s not too bad. I remember when I used to run the waterfront at lunch and it was sooo stressful when the bridges were up. I was concerned about my run time. I was worried I’d be back to the office late. Everything had to be timed just right. Lots of stress.

The Portland Spirit Cruise ship was the reason for the delay. I calmly waited on the Steel Bridge while the cruise ship passed and then I was on my way. I biked to the east side of the Esplanade toward the Springwater Trail.

The ride was going well. When I got on the Springwater I noticed that a guy was drafting off me. I’ve mentioned before that it feels weird to me to have a stranger draft on me, especially without asking or saying anything. Maybe I am just extra paranoid because I’m a woman and the line of work I’m in makes cautious around strangers, but it was making me really uncomfortable. I kept glancing back. I slowed down so he could pass me. But he’d just adjust his speed to stay right on my tail.

I was ready to just pull over and stop, let him continue on, when he pulled up beside me and said “Thanks for letting me draft off you.” I glanced over and saw a gentle-looking older man and no longer felt weirded out by him drafting. I said it was okay, that it was kinda weird for me when strangers did it. He laughed it off and then offered to take the lead for awhile. I happily allowed him to pass me and drafted off him. It was actually nice drafting off him because the entire bike ride home was against a WALL of WIND. It was brutal.

I got through Sellwood and back to the car with no issue. Having to carry my backback with all my gear was troublesome but since I had Friday off I had to take it all with me. I arrived at the car happy about my bike ride.

My total mileage for Thursday was 16 miles. Not exactly 25 I’d like to be doing a few times a week but decent. I like my new route. And soon I’ll be biking from further away. My hope is by the end of summer I don’t have to drive at all and can bike from the house.

After I got home Michael and I had some errands and we ended up going out to dinner to Petite Provence. It’s a lovely French restaurant on SE Division. I’ve been there before and honestly, after the lackluster French Onion soup I’ve had lately, it was time for some good stuff!

Michael and I split the Monte Carlo sandwich. It came with a salad and I had only a few bites of the salad. The sandwich was rich with smoked turkey, oozing pepper jack cheese, tomato and salty bacon. The bacon really made the sandwich!

I loved that Michael was willing to split the sandwich! We are finally back to sharing entrees (yay!).

How much do you want that sandwich? Just wait until you see the French Onion soup!

I also enjoyed one glass of the dry white Bordeaux. It went so well with dinner and it was a refreshing treat.

Dinner was a nice treat out and then we were home. I’ve started watching “Nurse Jackie” on Netflix. I love Edie Falco. She’s so great. Not sure how much I like the show yet though.

QUESTION: Do you think drafting off strangers is okay, or should people ask first?