We had a good but busy weekend! The weekend started with a Christmas concert at Logan’s daycare. It was so cute! Logan has been practicing Jingle Bells for weeks. All the little kids sang Christmas songs together. It was so stinkin’ cute. They did a great job. 😀 It warmed my heart. 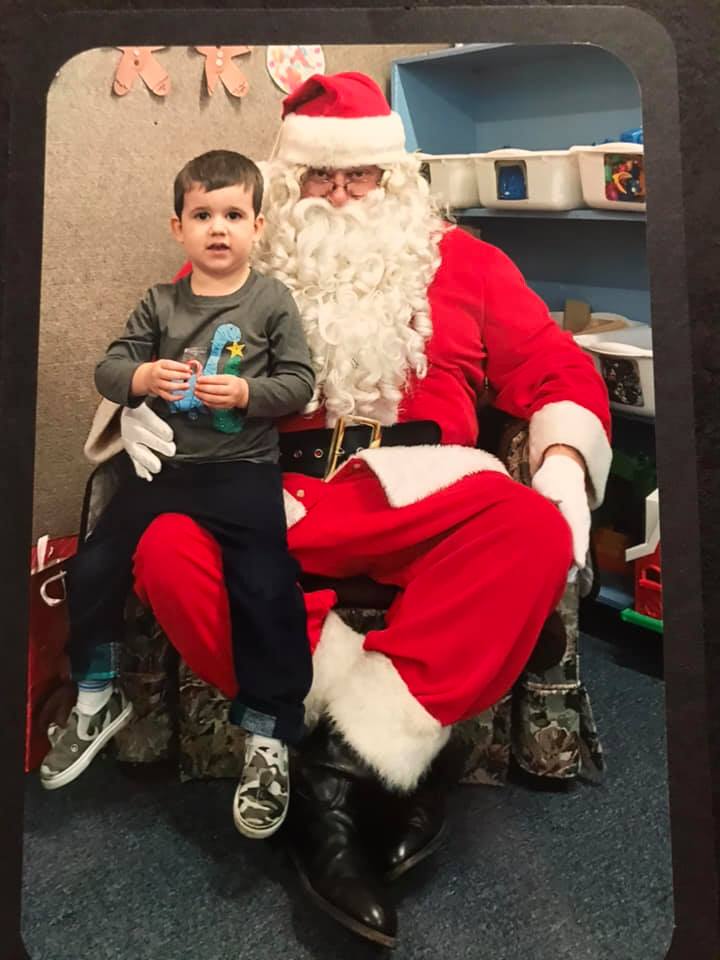 On Saturday we went and got a tree after I got back from the gym. We told Logan he was in charge of finding the tree. He took the task very seriously. He walked around the lot with a very serious look on his face and looked at all the trees and then picked one out. 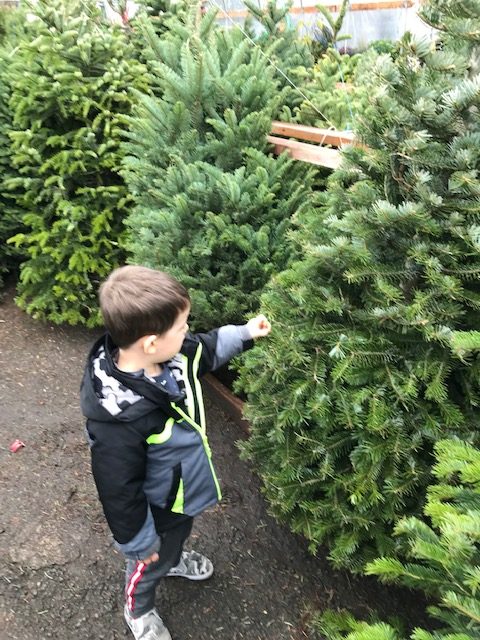 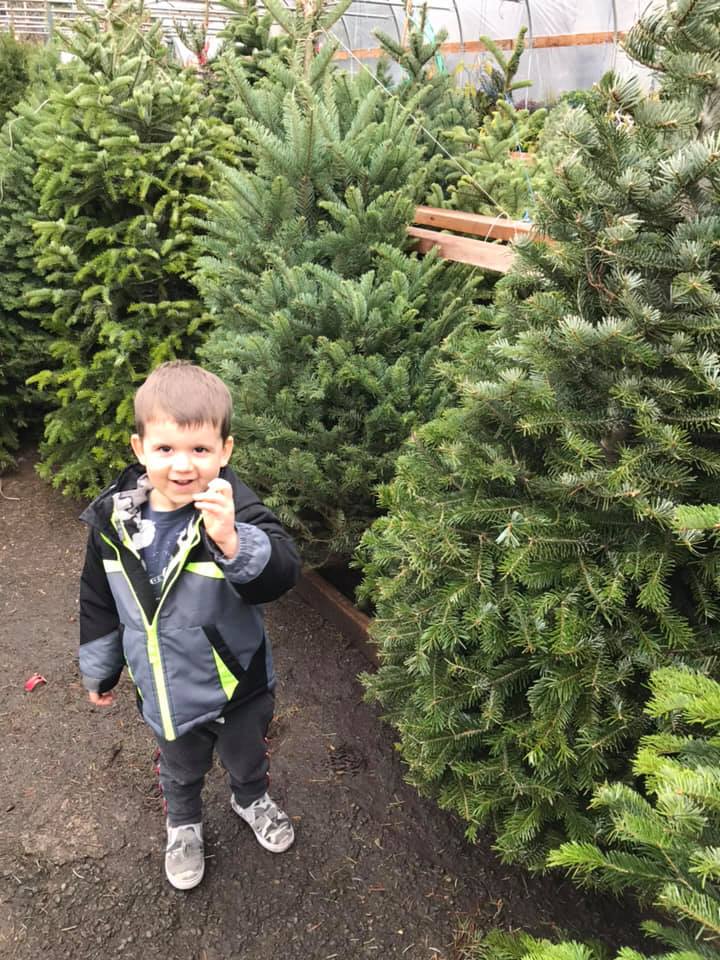 We got a good one! It was a little larger than I was expecting to get but I think we got a great one! It looks really nice. This year’s new ornament: 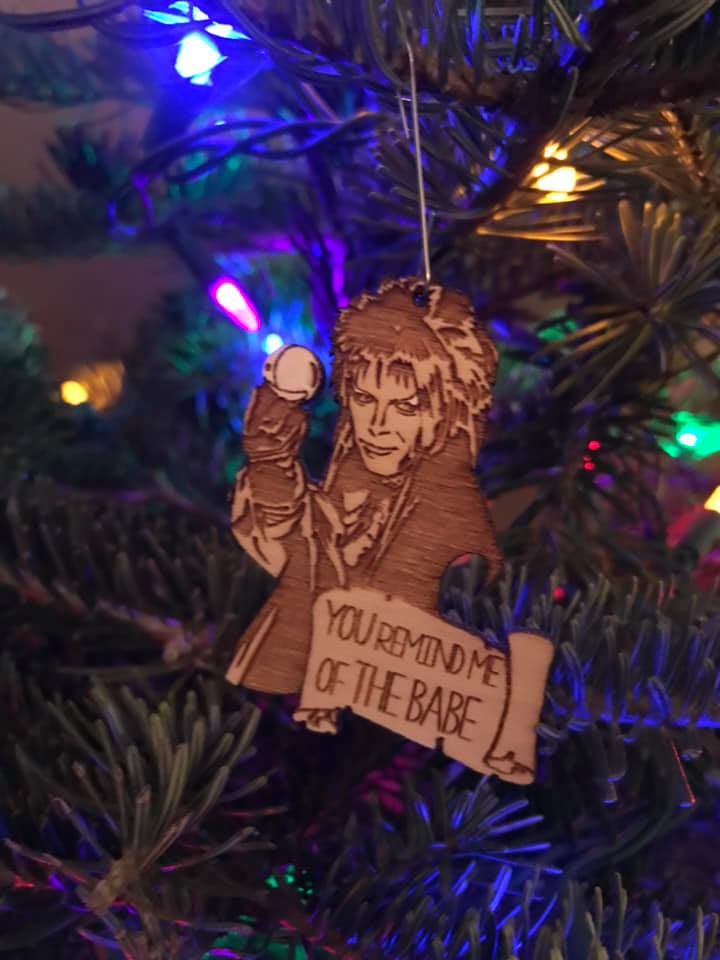 This year we decorated with mostly soft ornaments because I’m not quite sure how Stevie is going to do with the tree. 😉 So far he’s tried to eat the tree a few times but that was when we first put it up. I’m hoping he’s mostly bored of it now. We will see! 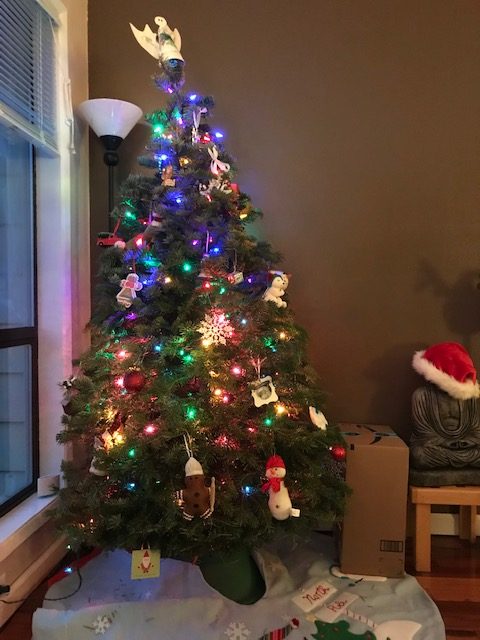 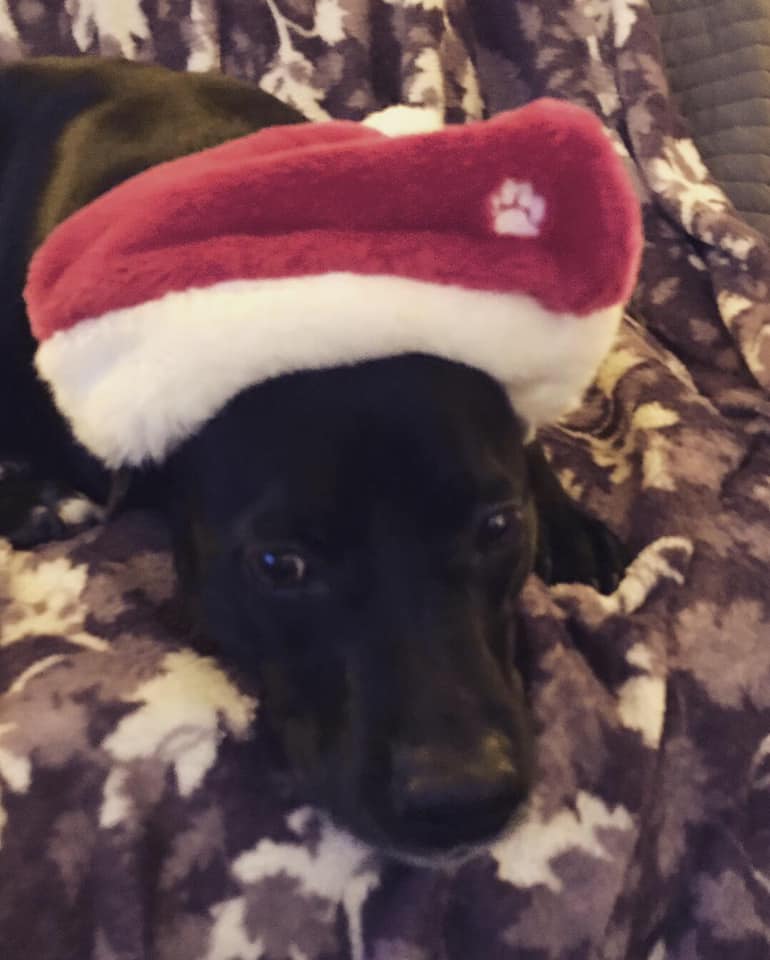 Saturday night Michael’s mom and stepdad came over to babysit and we went out to dinner and a show. Dinner was at Kenny & Zuke’s downtown. We didn’t have a lot of time for dinner so it was a good choice. I got the “trimmed down” pastrami sandwich that had coleslaw on it and a side salad. Michael got their traditional pastrami sandwich which was a grilled sandwich with melted cheese on it. I had a bite of his sandwich and it was AMAZE. 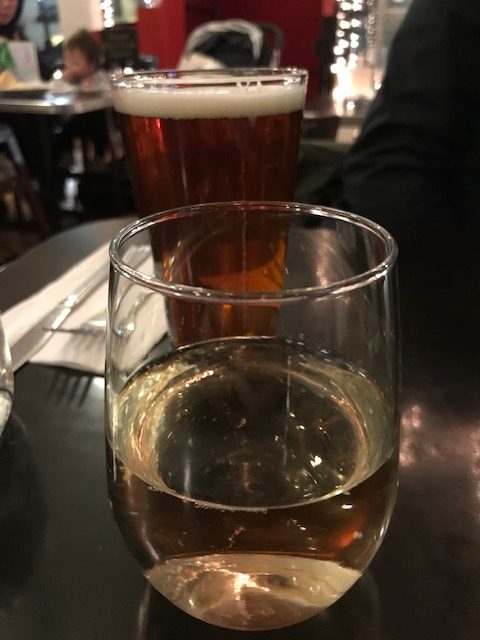 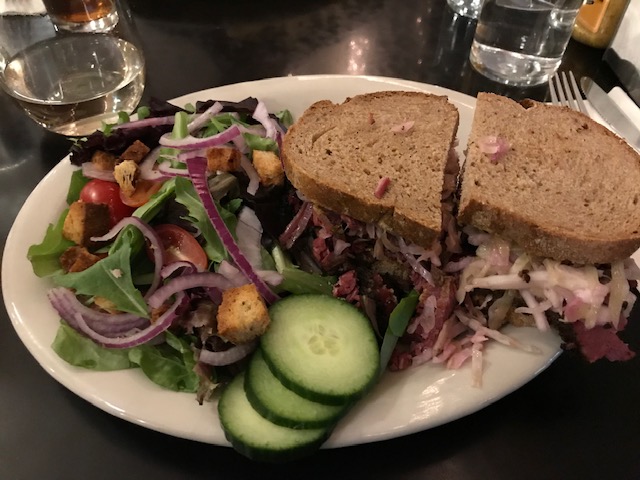 Dinner was excellent but also VERY salty. We were both super thirsty all night. After dinner we went to the Arlene Schnitzer Hall to see the Oregon Symphony. It was the Nightmare Before Christmas Symphony! 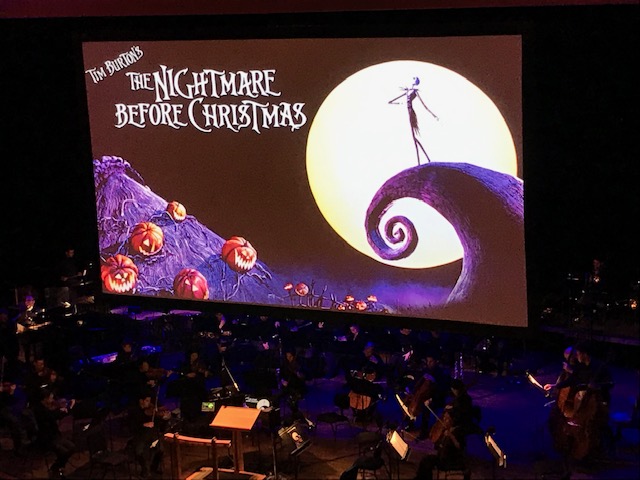 It was a pretty cool event. They played the movie in the background and the symphony played all the music. It was a fun, cool event and a great way to get into the holiday spirit. The show was completely sold out and some people were in cool costumes. There were a lot of kids, too! It was a fun night.

QUESTION: What are some of your Christmas traditions to get into the holiday mood? 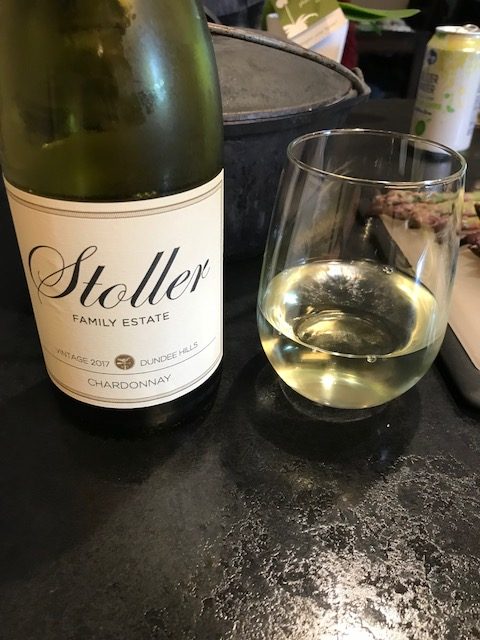 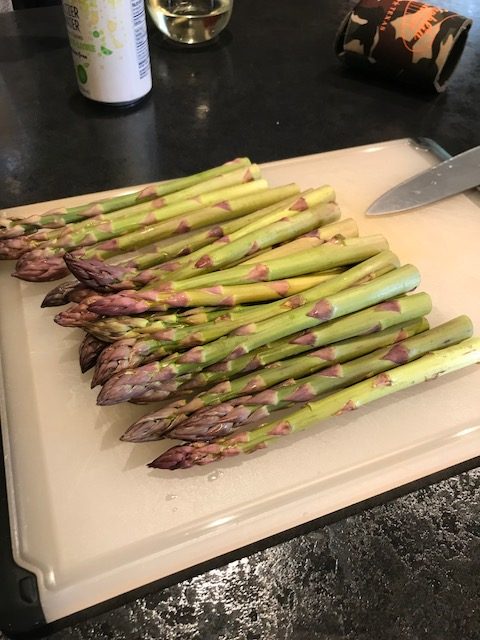 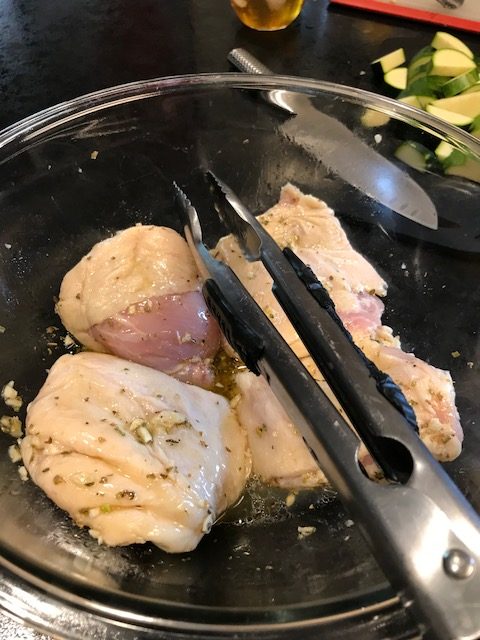 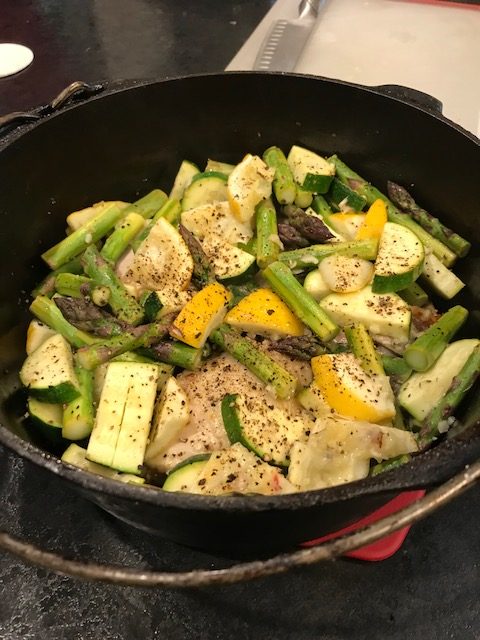 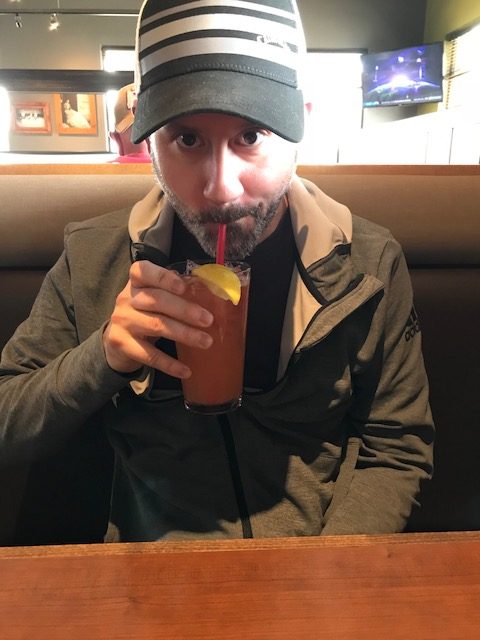 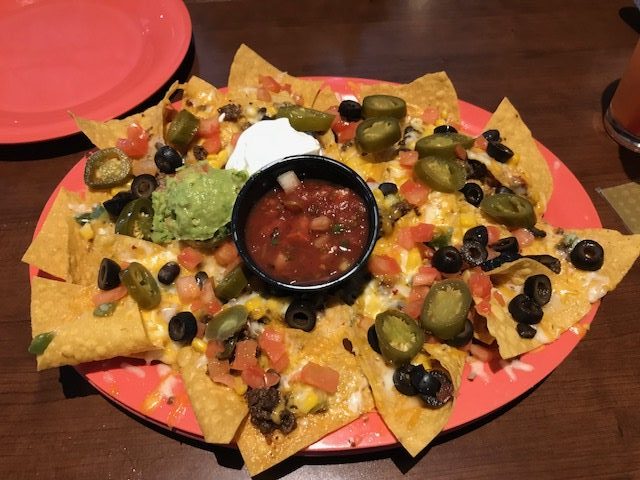 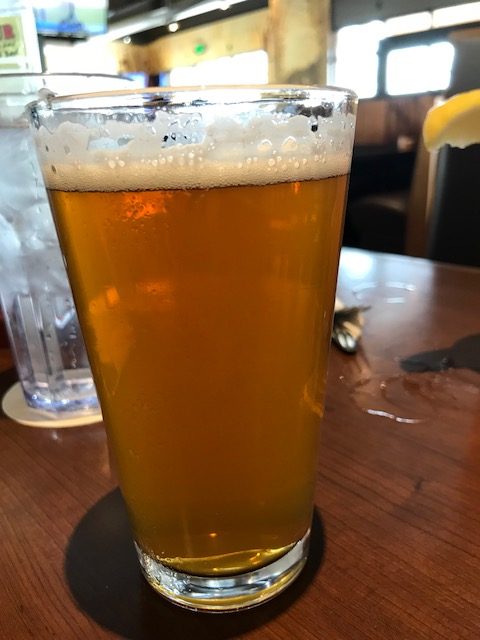