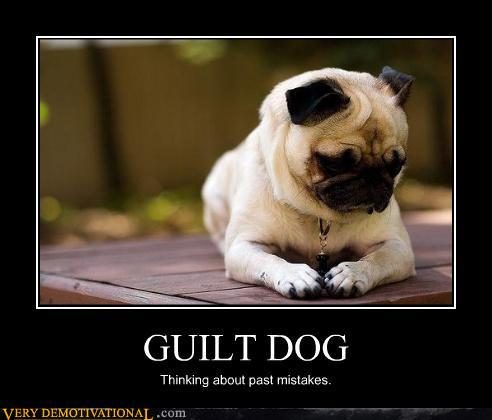 Let me start at the beginning. After my scary bike ride on Tuesday, I arrived at Dig A Pony–a new bar in SE Portland. I was meeting Michael and a few of his coworkers for drinks there.  The restaurant itself was cool, I liked the decorations a lot. It had a cool vibe but that’s where the things I liked about it ended.

I ordered the Boneyard IPA and I enjoyed the beer a lot.

Okay, here is where I start to complain about the place. First, there’s no table service. You have to go up to the bar to order everything and there’s not even menus at any of the tables. Rather annoying, if you ask me, especially if you’re with friends and having good conversation. Are you supposed to just walk away to order? Rather weird.

My second complaint was the fruit flies. They were everywhere and very annoying. I think it’s because of the big bowls of sangria sitting on the bar. It’s rather unappetizing to have so many bugs flying around in a restaurant. Eeew.

Lastly, I ordered the cornbread off the happy hour menu (which was sparse and not very interesting) and it wasn’t good. The cornbread was too dry and flavorless and not warm (like it said on the menu). The chili honey butter it came with wasn’t good either. I was really disappointed. It didn’t inspire me to want to try anything else on their menu. None of us were really enjoying the place so we left for somewhere else.

One of our friends recommended we try Cheese Bar on SE Belmont so we all headed over there. I’d never heard of it before. What a find! It was cute and trendy. Their cheese selection was almost as extensive as their beer menu:

Our friends shared their meat and cheese plate with us. There were pickled vegetables, fancy bologne, salami and Sopressata with crunchy french bread and various cheeses. There was a goat cheese with peppercorns, something else I don’t remember and my favorite of the night: the cumin cheese. It was good!

I got a pint of their Oaktoberfest beer. It was just okay, not my favorite but it grew on me as I ate the meat and cheese.

Michael and I ordered dinner and split our entrees. I ordered the Salami Milano Sandwich. It came with roasted onion, Mama Lil’s Peps, Mountina cheese & zesty slaw on a baguette. I ate half of the sandwich and Michael ate half.

The sandwich wasn’t huge, so that was good, but it was tasty. I loved the spicy flavors.

Michael got the Mac n’ Cheese with cheddar, havarti & parmigiano with a small side salad.

The mac n’ cheese was good. I’ve never had fried mac n’ cheese before. The flavors were mild. I’m glad Michael and I split our entrees. Although, that did not keep me from going way over my calories for the day–even with working out. 🙁

As we were driving home I was entering in my calories for the evening–estimating the best I could–and saw the number going up and up. I felt a lump settle in my stomach as I realized how many calories I consumed and I felt frustrated. I’d eaten too much. I felt guilty about the food I ate, I felt dread.

As we drove home Michael stopped by Krispy Kreme. He wanted a donut. I did not want one. I’d gone so far off the track with my calories and was too busy beating myself up to consider eating dessert. He kept telling me to have one, that I shouldn’t feel guilty about my food. He said that I was wrong about my calories, that I hadn’t eaten that much and that I should get dessert.

I skipped the donut and we went home, feeling bad about myself. I haven’t felt The Food Guilt in a long time. It’s a sour taste in my mouth and I hate beating myself up over something like food. I’ve come so far in the last year in terms of getting rid of the food guilt–ESPECIALLY going scale-free for the summer–and I feel like this is a setback. So there it is.

QUESTION: Do you have food guilt? What do you do?

Do You Have a Pancake Butt?