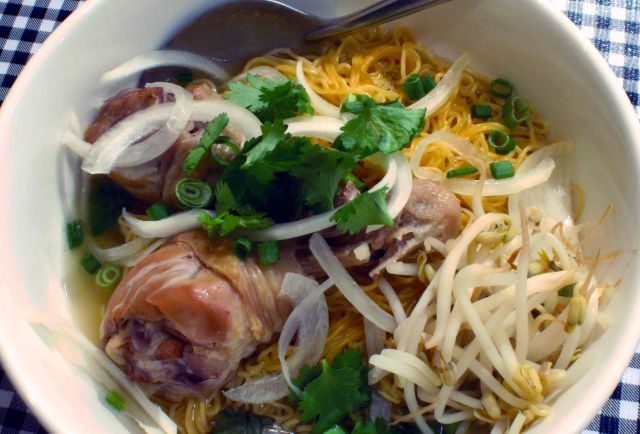 F is for Fast Food and Fine Dining