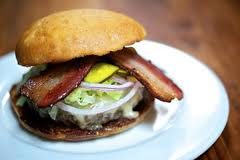 Once Upon a Time

A Day of Baking