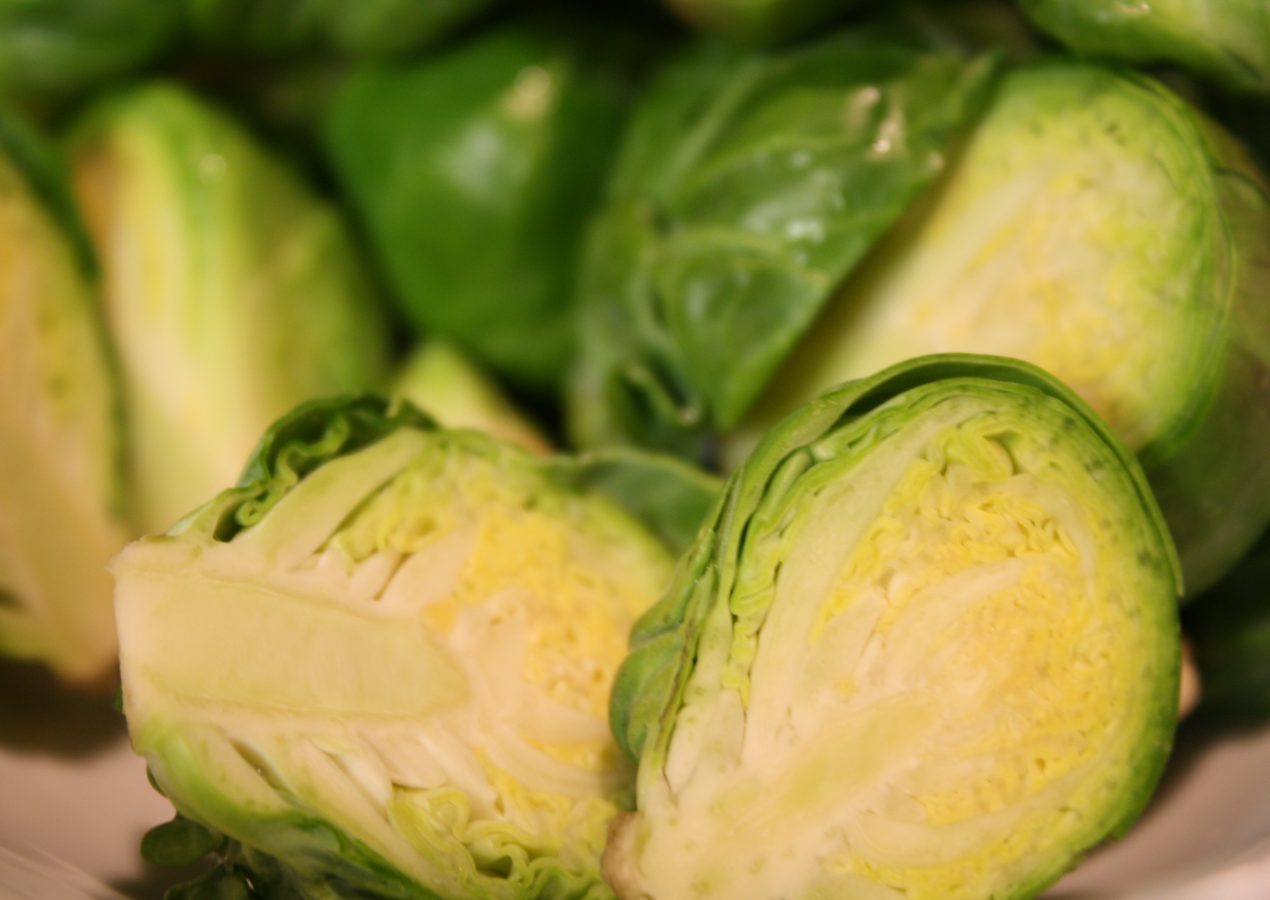 I like to go out for New Year’s Eve. I love the energy, the people watching, the ridiculously tiny dresses that women wear when they are absolutely freezing (um, common sense?). I used to go out dancing on NYE with friends. Michael isn’t much for dancing or clubs so when we got together our tradition became going out to a nice restaurant. Last year we went to Meriweather’s on NYE and had a lovely dinner.This year we did something a little different. We stayed home and cooked a nice dinner together and then played a REAL game of Scrabble.

Ham. I attempted baking a humongous ham for the first time in my life and it was AMAZING. It was a scary endeavor, especially on a holiday where the potential of ruin was high…but as Michael said, “It doesn’t matter. I don’t care if we eat Taco Bell tonight. We’re together and that’s all that matters.” Awww.

The recipe I found for the ham was pretty easy, considering I was holding a huge hunk of meat in my hands weighing more than 7 pounds… I scored the ham, slathered it with Dijon mustard, stuck the pineapple slices and cloves into it and popped it into the oven for 3 hours.

I think the calories are off on the recipe, so don’t go off what it says. If you know WW recipes, try and figure out the actual points for it. Either way, I wasn’t too concerned about the points or calories that night. I didn’t have Allspice but I looked it up and you can do a mixture of nutmeg and cinnamon instead, so that’s what I did.

The ham may look horrifying but it was amazing. It was outstanding. The glaze was fantastic. The flavors were strong and bold, sweet and orgasmic. Michael said “This is the best ham I’ve ever had in my entire life.” Which made me proud. While neither of us have ever made ham before, his mom has done ham in the past. I think that’s a pretty good compliment–better than mom’s! 🙂

Michael had been craving his Mac n’ Cheese for a week too, so he decided to make mac n’ cheese to go with the ham. The flavors were great! Mac n’ cheese and ham and brussel sprouts? Yes please! The ham was so tender and flavorful, I cannot stop raving about it.

I have to say that our New Year’s Eve Dinner was probably the best meal I’ve ever cooked. After eating some amazing Brussel Sprouts in the last month, I knew that there would be some of those tasty green balls on our NYE plate.

The recipe was simple and delicious. I chopped all the onions and added some shallots to it, chopped up chunks of uncooked bacon. Michael cooked the stuff in the skillet in the bacon fat. Bacon fat. Mmmm.

While we were eating dinner I mentioned that I just realized we were eating ham AND bacon and Michael said “That’s why I love you.” Either way, double pork or not, everything went together really well. It was a nice stay-at-home-holiday.

Wine was Gnarly Head Pinot Grigio–one of my new favorite California wines. While we were cooking we enjoyed the Trader Joe’s Coastal Syrah–love!

By the way, the Trader Joe’s wine was super cheap and probably one of the better wines I’ve had in a really long time. It was totally worth a try. I think my readers should give it a try! Go to your nearby TJ and spend $5. After dinner we set up Scrabble and played a game–for real. Not Words with Friends.

Michael gets super serious about Scrabble (well most games, really). I just play for fun. Since Michael was taking so long to make his moves, I played with Fat Kitty and my camera until it was my turn.

Waiting…waiting…and still waiting…And then I had some macadamia nut Hershey’s kisses for dessert.

We definitely rang in the New Year on a positive note. Give these recipes a try–they were wonderful. Cheers!

QUESTION: Have you ever baked a ham on your own before? What did you do for New Year’s Eve?

Make Your Own Special Occasion