My last “vacation” until the baby is here and I spent it looking like this: 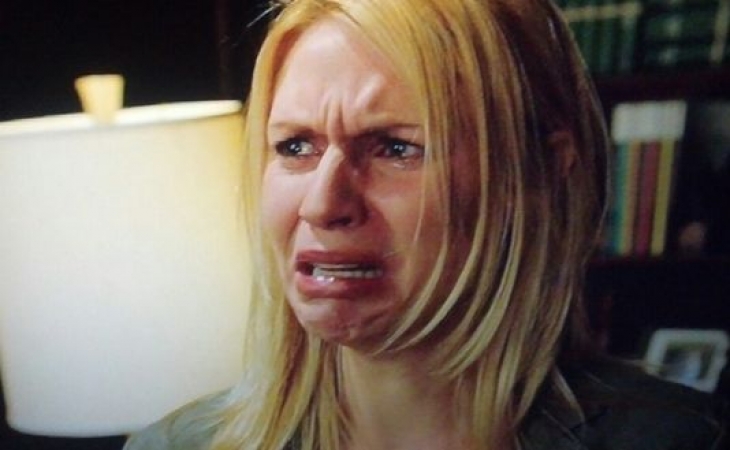 The day before Thanksgiving I ended up having to go to the dentist for a root canal. 🙁 I had a cracked tooth that I recently got a temporary crown on, awaiting the real crown and the tooth started to hurt and then it started to hurt A LOT and then it became excruciating. My dentist said it had to be done. I was not happy at all.

I kind of wanted to avoid it, especially with the holiday, but I was in pain and taking Tylenol (the only thing I can take) to take the edge off. It clearly wasn’t going to get better and I had to be careful of infection or the tooth getting worse. Neither would be safe for the baby, per my OB. Infections like that can be dangerous, especially if it gets into the blood she said. UGH! So much for a blissful 4 day weekend of fun.

The dentist didn’t go great. I guess when he was putting in the novocaine he hit a vein and I got super shaky and my heart rate jumped. He gave me pure oxygen for a few minutes, took my blood pressure (it was slightly high) and that was not fun. I guess there is epinephrine in novocaine to restrict the blood vessels and reduce bleeding. But sometimes this can happen and you can have a reaction. 🙁 It was really really awful. The rest of the dentist visit and the rest of the day/evening was painful as you’d expect. I went home to find flowers: 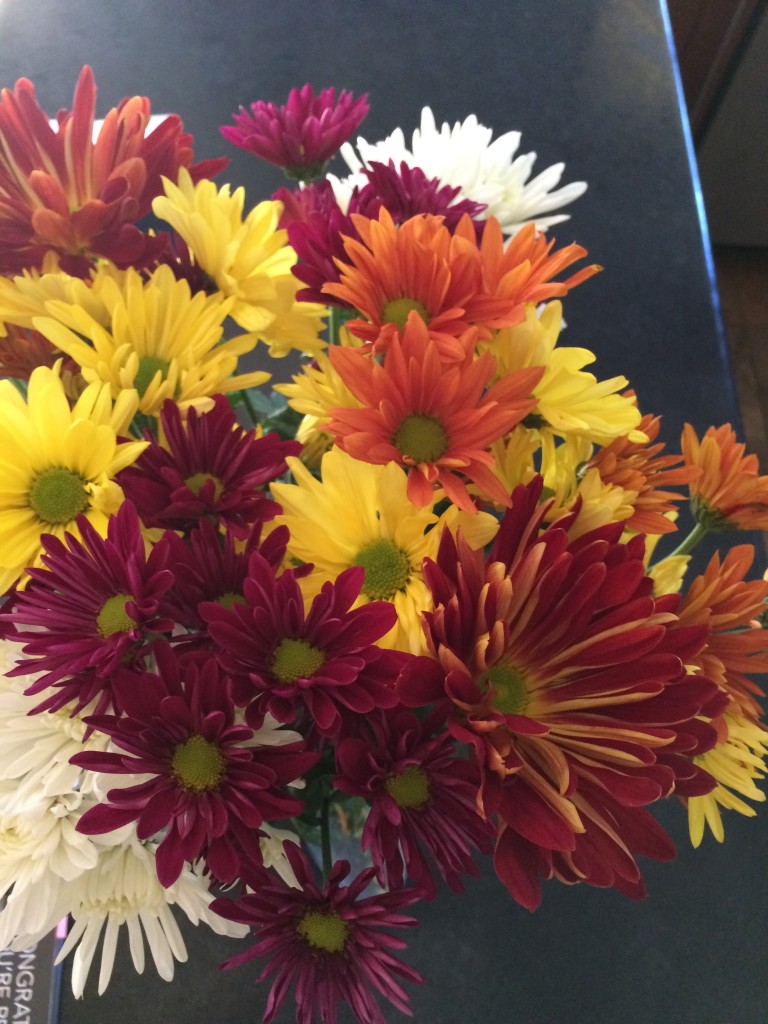 I was pretty miserable and kind of freaking out so I called my OB. She wasn’t too concerned but said that even though it’s early, I needed to do fetal kick counts–4 in one hour or 10 in 2 hours–and if I didn’t feel any kicks I was supposed to go in. That was really stressful and baby wasn’t as active as he had been but I got my 4 kicks and then stressed out the rest of the night when he was quiet. 🙁 UGH! 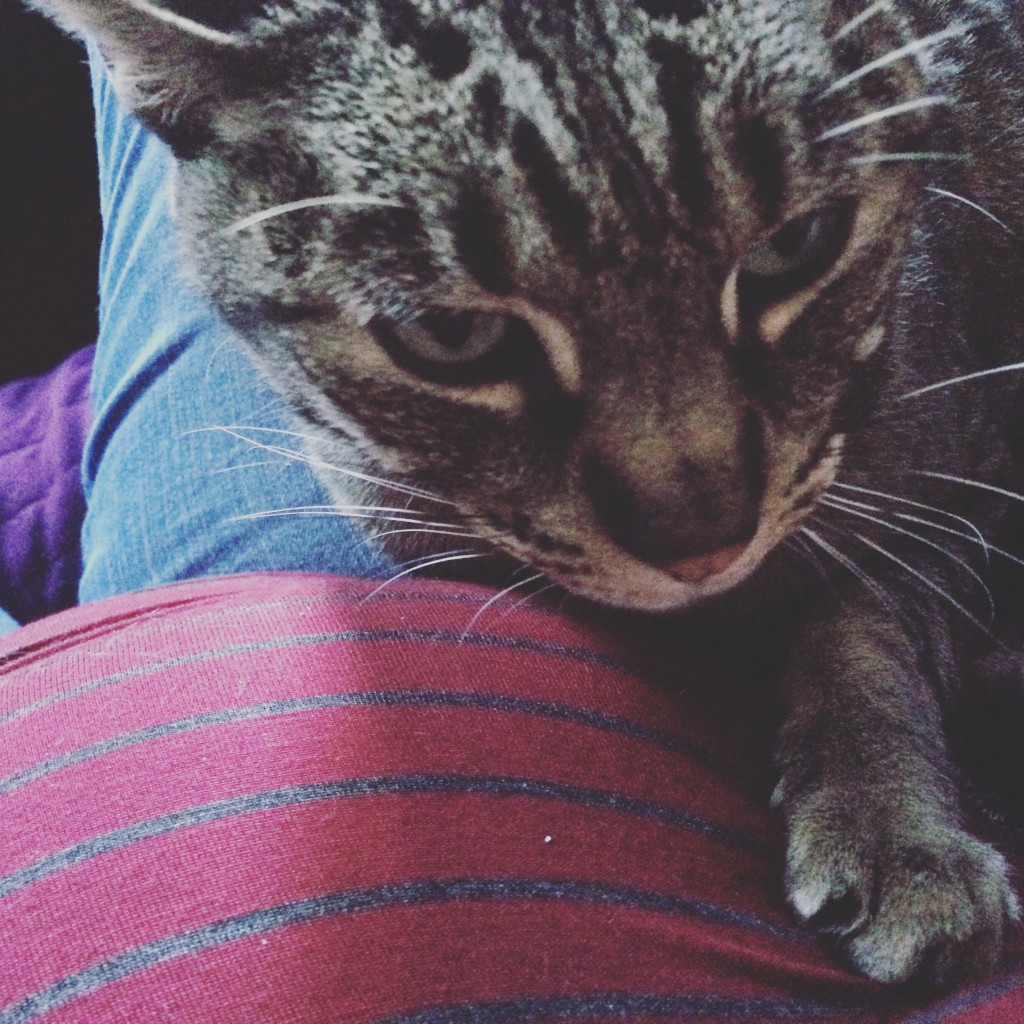 All the animals were trying to comfort me and stayed glued to my side: 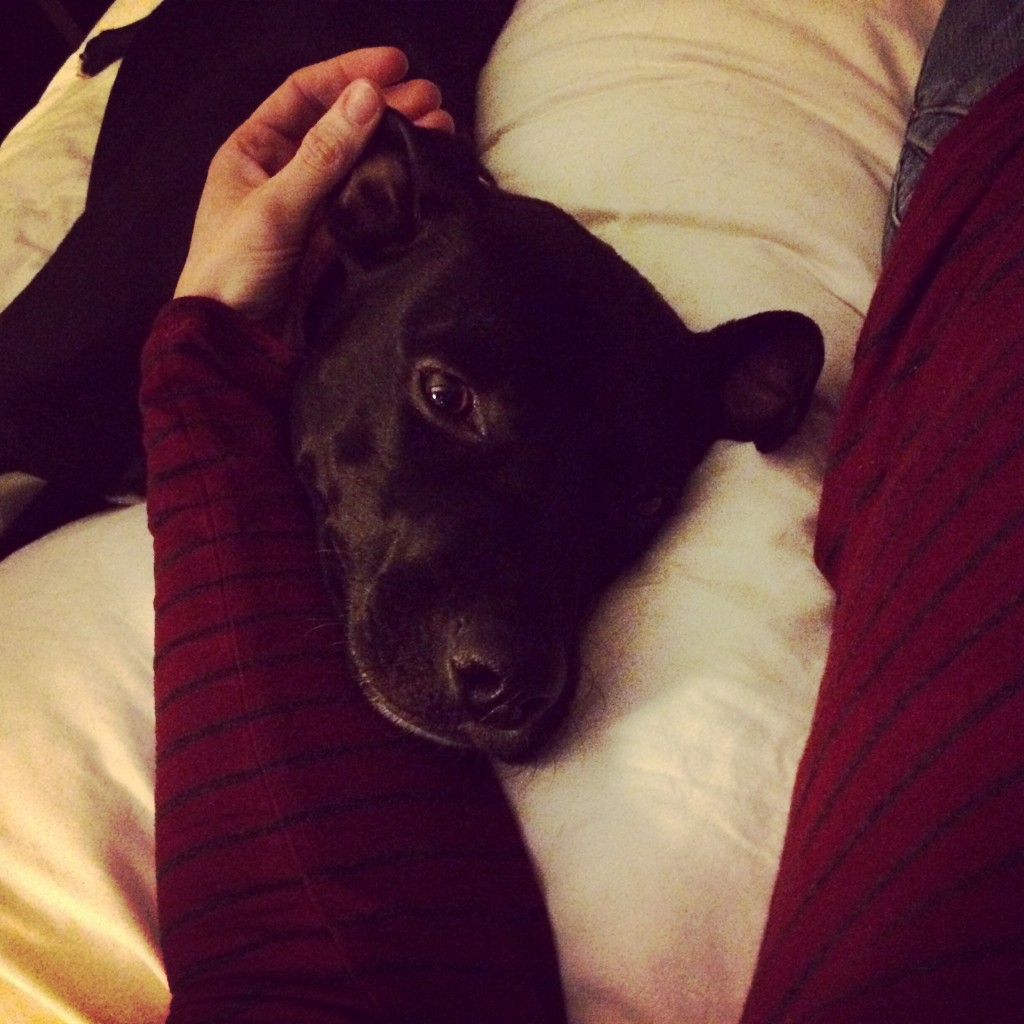 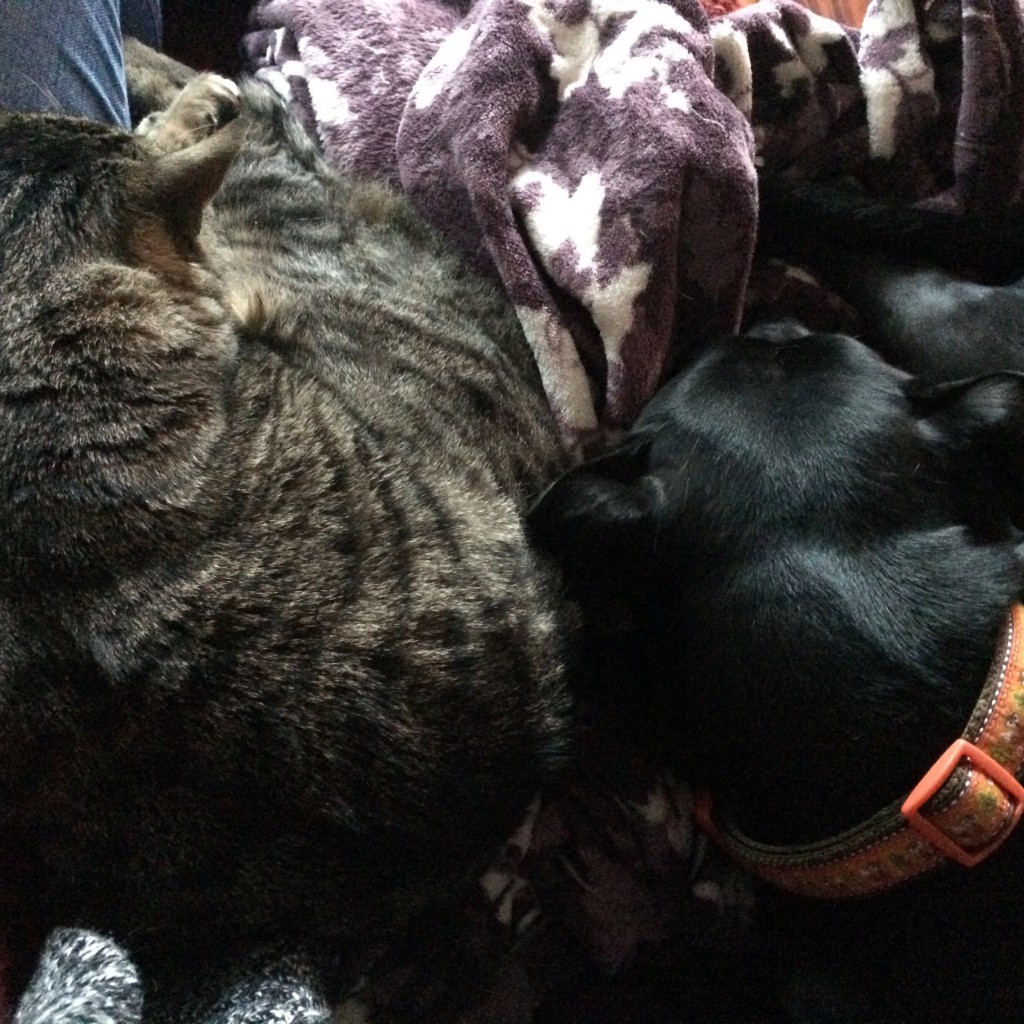 Friday morning I got the chance to talk to my brother. He lives in Philly. They did a goose for Thanksgiving: 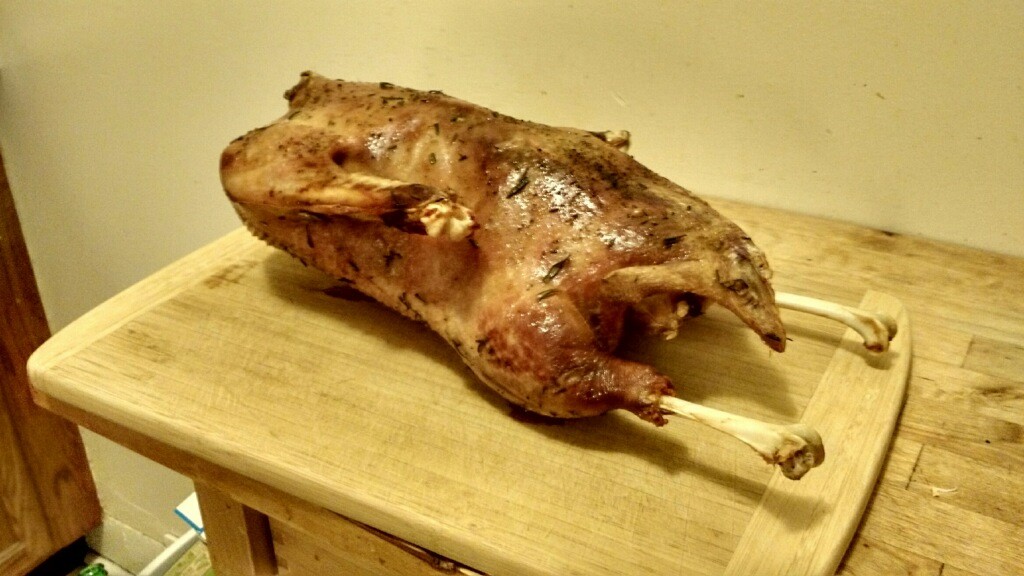 Impressive! He was telling me all about how he prepared it. I’ve never had goose before. I’ve had duck in a French restaurant and it was really rich but similar in taste to dark turkey meat. It was nice to chat with my brother and get an update on his wife’s PhD progress and where they might end up moving in the next year for her residency. They are hoping to come visit after the baby is born so hopefully I’ll get to the see them in a few months!

After that I went swimming. It felt nice but I was remarkably slower this week than I was last week…After that I kind of took it easy. My tooth was much better and didn’t have to take any Tylenol, which was huge progress. I did a teeny bit of shopping but not much. I am so not a Black Friday shopping kind of person. I did it years ago but it became so awful and the people are miserable and rude and no deal was worth going through that torture! Besides, most of the stuff I buy is online anyways! So no thank you.

Friday night Michael and I went over to a friend’s house for dinner. We’ve been trying to get together for months and things kept happening and our plans got cancelled. My friend Star made her AMAZING cheesy cornbread to go with dinner. I love her cornbread: 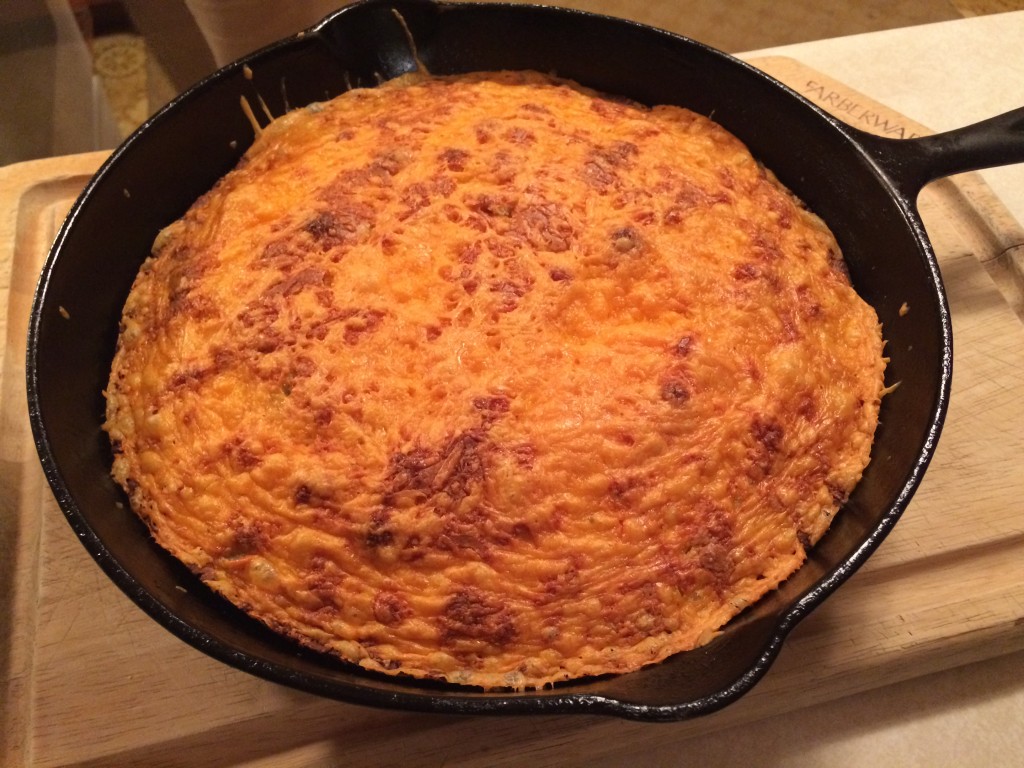 I brought a spinach salad and they made rice, steamed veggies and salmon. The salmon was so good! It had some kind of maple mesquite seasoning on it and then they pan-fried it. I really need to find that seasoning. Michael and I both loved it. 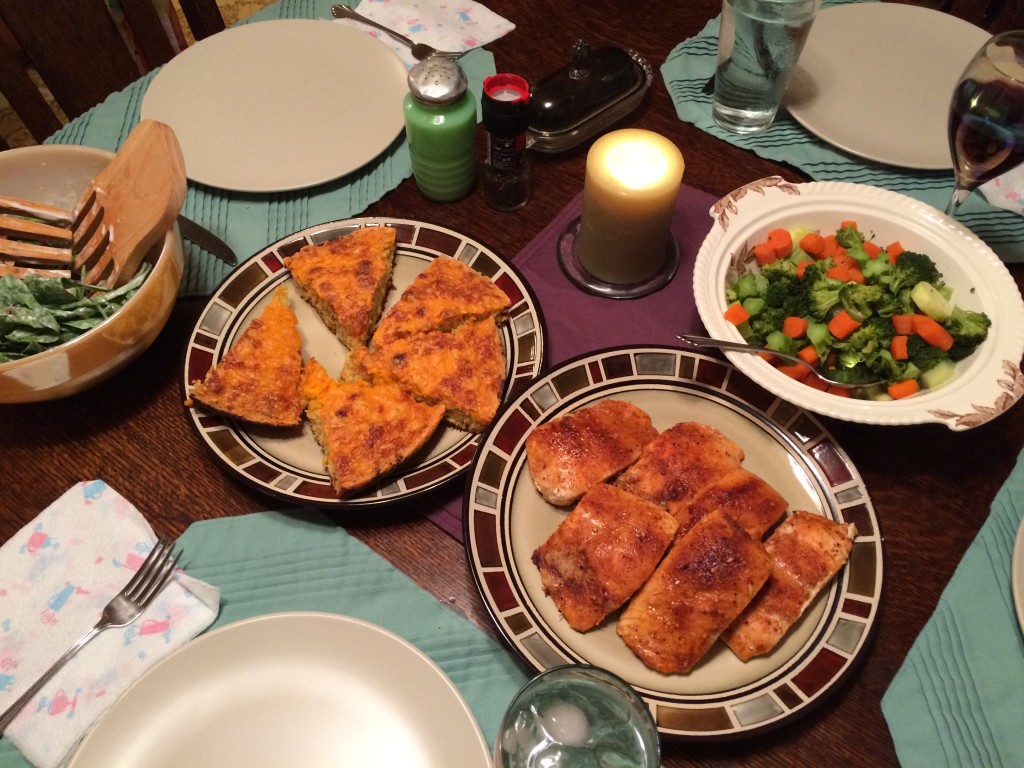 Dinner was lovely and relaxing and it was so nice to catch up with a friend I hadn’t seen in a long time. But by the time Michael and I got home we were both exhausted and crashed into bed immediately!

We had tons of stuff we had to do around the house but we didn’t do any of it. Totally lazy. I did go to the gym Saturday morning. Here was my routine:

Side Lunges with 18lb kettlebell

Then I “ran” on the treadmill. 2 miles of jogging/walking. I wouldn’t call what I did running! I’m so slow! But here were the results: 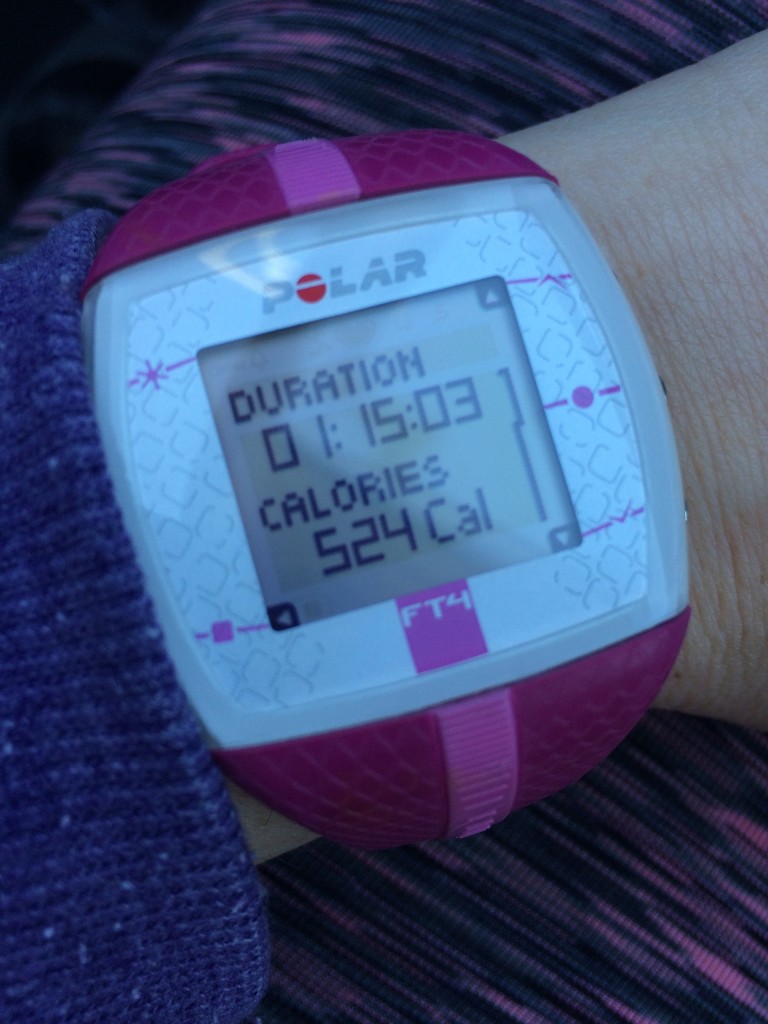 Saturday evening we had another dinner party to go to. Michael made his Mac n’ Cheese and it looked extra photogenic this time: 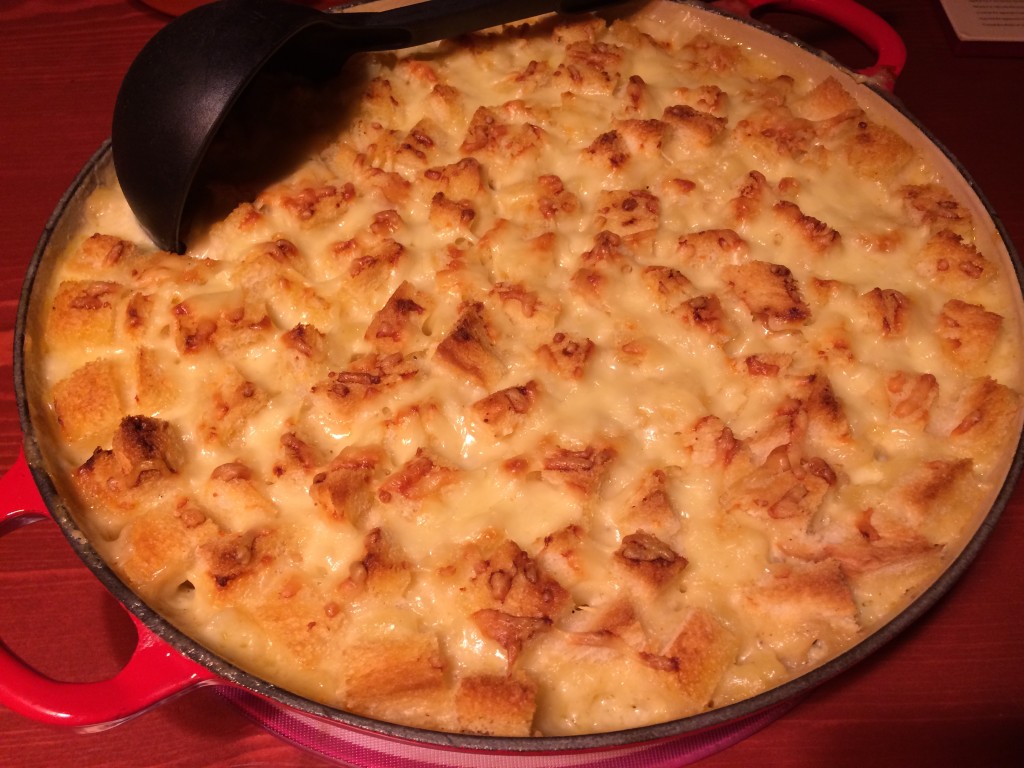 Yum yum yum. Our friends sauteed up some green beans and kale in onions and garlic and it went perfectly with the mac. 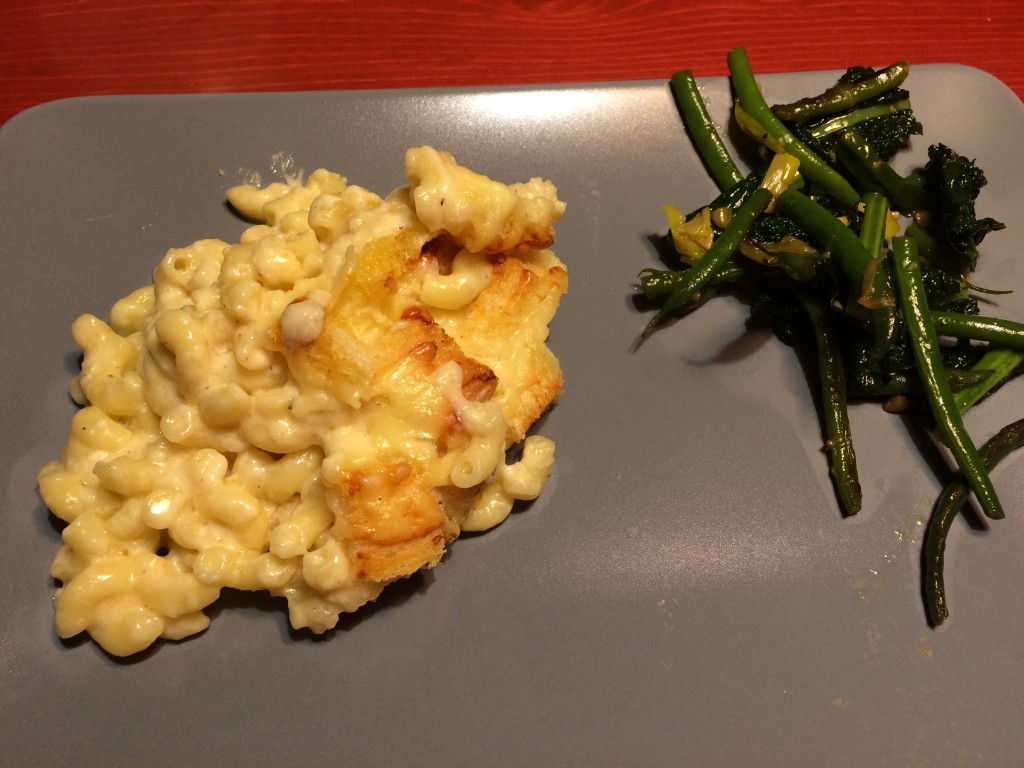 We played a board game and talked about babies and kids and all sorts of random stuff. It was a nice night, lots of laughing and the game was fun (Would You Rather). The game is absurd and best played while drunk. But I enjoyed watching everyone else get tipsy and be silly, especially when it got time for the challenge cards. LOL 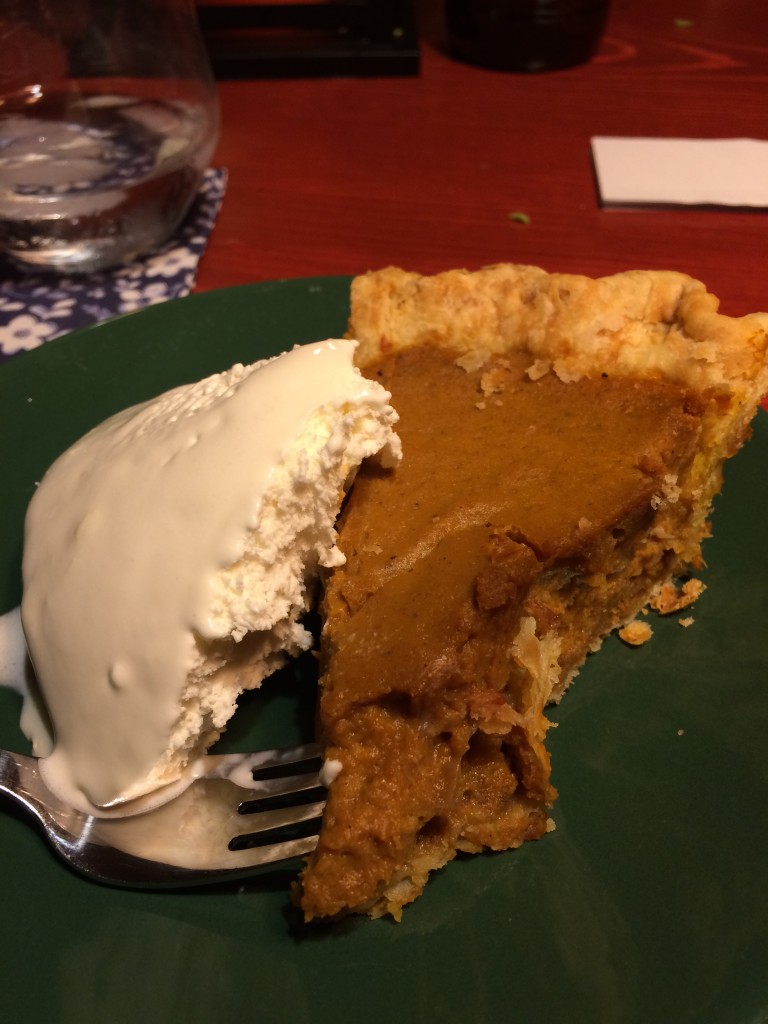 It was a good weekend, even though I didn’t get to do a lot of the things I had planned to do or wanted to do. I ended up taking it easy and maybe that’s what I needed instead of trying to get things done on my to-do list.