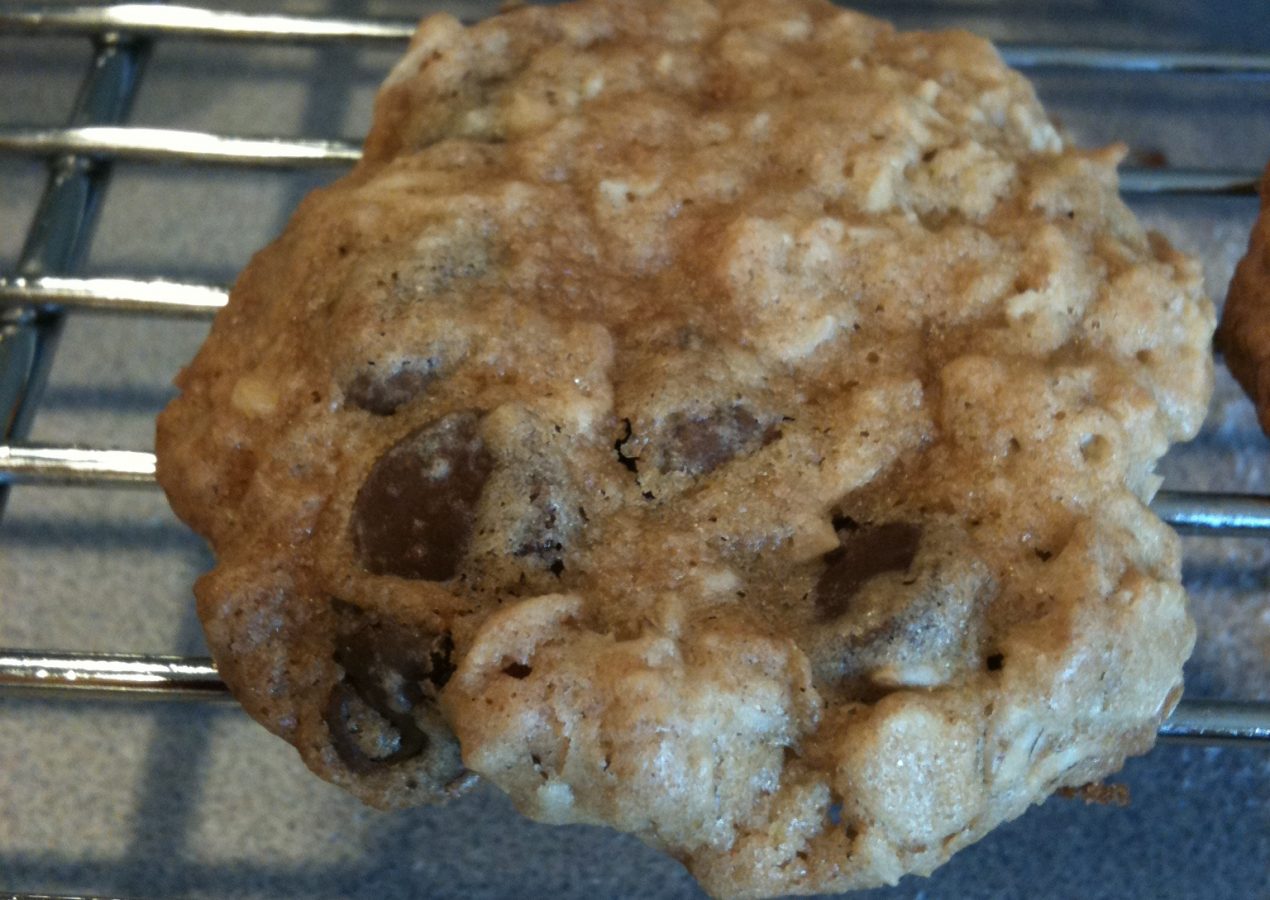 This post title was originally going to be called “Ouch I want my Mommy” but I thought that might be a little weird.

I slept great Saturday night. I think the combination of 1 glass of wine, donut holes, a muscle relaxer and heating pad knocked me right out. Thank god because when I awoke Sunday morning I had a flashback to the morning after Hood To Coast. Every fiber of my being was screaming. Of course it was in a good “I kicked some major ass” kind of a way….but screaming nonetheless. I laid in bed for a long time, drowsing and being lazy (and enjoying the heating pad on my thighs) before getting up to eat breakfast.

I knew that the best thing for me would be swimming. I limped to the pool and wondered if I’d even be able to lower myself to the edge of the pool to get in. After a few awkward tries I was able to sit on the edge. Ouch. Ouch. I’ve said it before and I’ll say it again: SWIMMING CURES EVERYTHING. EVERYTHING!

The second my body was in the water it was like half of the pain I was experiencing was gone. My neck was feeling a lot better (not great but not excruciating anymore). I was expecting to be too sore and slow to get much of a workout done but surprisingly the more I swam the better I felt. It loosened everything up immensely. When I switched to the breast stroke my quads SCREAMED. It sounded like kittens crying for milk. 😉 Or something equally as painful sounding.

Once again, after I did the Breast Stroke for awhile, my legs loosened up and actually felt pretty good. The hot tub afterward felt even better. I was a bit slower than Friday’s wonderful swim, but that was to be expected. I also swam less distance than Friday as well. But honestly Sunday’s swim was more about recovery than fitness for me.

I had leftover soup for lunch when I got home and then headed to a nearby coffeeshop (Spring Creek Coffee) to try to capture the same creative magic I had on Saturday night. I got cup of black coffee with a pump of sugar free caramel syrup and skim milk. It’s not quite the same was what I used to order at 250 pounds–white chocolate mocha with caramel, whipped cream and chocolate shavings on top! Holy heart attack!

It was another good writing session but I didn’t have quite as much time to do so. I made the best of what time I had and then headed over to my friend Kat’s house for an afternoon of baking. When I arrived she was working with phyllo dough. She was doing it two different ways: making little square bites of phyllo dough packed with yummy fillings, and also as little cups.

I’ve never worked with phyllo dough. It was time consuming, tedious and difficult to work with. I let Kat take care of the heavy lifting and I played with her baby instead!  🙂 She baked the phyllo cups for a few minutes and then I helped her fill them with yummy things. We did a few different combinations: she did spinach, parmesan cheese and garlic in a few. I did the chopped apples and feta and chopped apples with cheddar cheese. She also added some capers to the tops of the cups. I made one phyllo cup with cheese and sundried tomatoes. Then she popped them back in the oven to melt the cheese together.

They were so tasty! Kat and I both agreed that the baked phyllo was a bit too delicate for the toppings we added and they needed to be a little smaller–more bite sized instead of the cupcake size. But they tasted fantastic. I ate a few and then we cleaned up the kitchen and started making chocolate chip oatmeal cookies.

And I get to cross off one item from my April Goals list! Yay! I learned how to use a Kitchen Aid Mixer. And boy was it a million times easier to make cookies with the mixer. I cannot believe how much time I spent making cookies from scratch and beating them by hand! I’ve seen the light.

I’m not sure what recipe Kat used for the cookies but it called for 1/4 of a cup of Maple Syrup. It was a really good recipe and the cookies turned out great!

Of course we had to sample the goods to make sure they were edible. 🙂 I ate two cookies and enjoyed every bite of them. I was on my own for dinner because I didn’t feel like joining Michael and his buddies at the bar where they were eating fried foods. I made my go-to single girl dinner: soup from a can and a salad. I made beef vegetable soup.

Then our massage therapists arrived and I melted into the table in heaven. It was so needed! Fat Kitty wanted a massage too.

I warned my massage therapist of my workout and how sore I was. I said I wasn’t even sure if he’d be able to touch my quads! We settled in to a little Miles Davis and got 90 minute massages. They were heavenly and so needed. He was able to massage my legs and I only screamed a few times! But he did cure my neck pain!

QUESTION: When was the last time you were this sore? And please share your trick for beating soreness! Also, share a link here to your favorite cookie recipe I can try in our Mixer!

5 Reasons to Pack Your Lunch