I am so glad I’m not sick anymore. Having bronchitis and being segregated in the house for four days straight made me stir crazy and aching for some social interaction!

First swim in two weeks! Bronchitis is an ass-kicker. I wasn’t sure how I’d do because swimming is the #1 barometer on fitness in my opinion. If you are not up to par you will know it immediately in the pool. I had my inhaler with me just in case, but didn’t need it. I was able to swim and breathe normally and didn’t cough once! The only thing I noticed was I was getting really tired towards the end of the swim. Despite all that I did 1.125 miles without any breaks and felt great.

Back at the Warrior Room! Thank goodness. I was still not back to normal. My stamina isn’t fabulous. My muscles were getting fatigued quicker than normal and I had to stop to rest in between sets. Other than that the class was really fun and the workout was challenging. There was one set we did where we held kettle bells in each hand and did front raises then Ashley would say “hold” and we’d have to hold the kettlebells in mid-air. It is SO MUCH harder than it sounds, trust me. Even with super light weight kettle bells it was brutal. Then we did the same thing with side lateral raises and holds. Ouch! 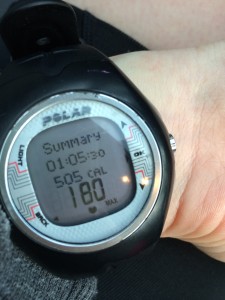 Later on Saturday we went to our friend’s house for a housewarming party. They bought a house together recently and have been fixing it up so this was our change to catch up with them and see the new place. 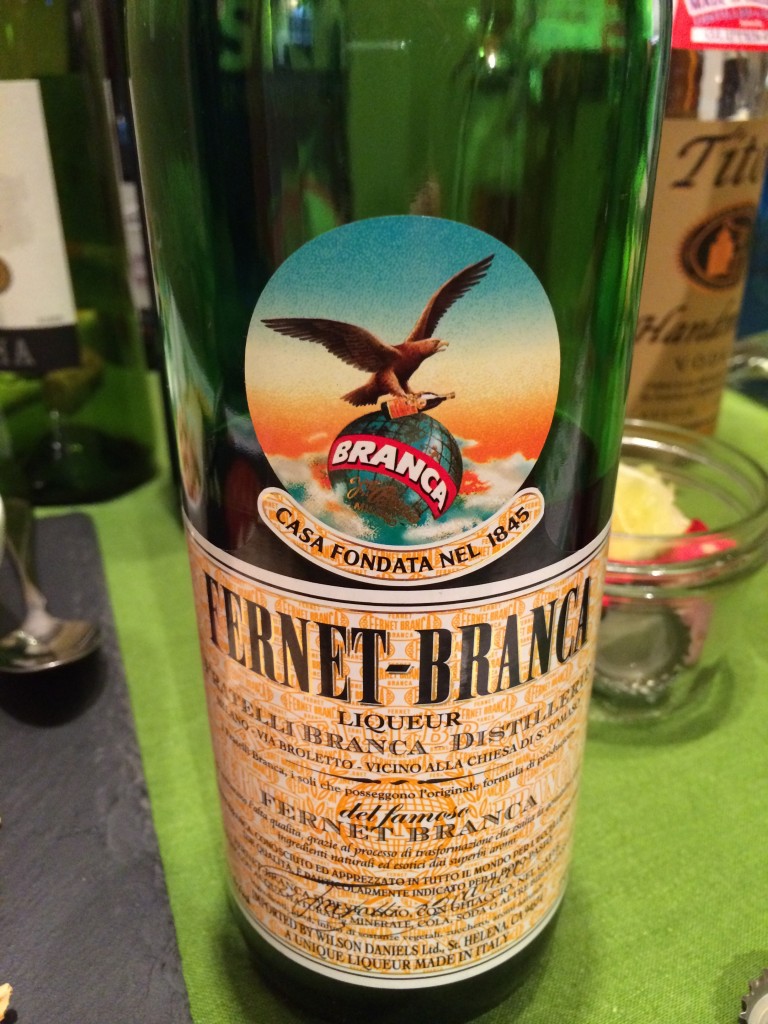 Michael made his famous mac n’ cheese to bring. Trust me, this is the perfect mac n’ cheese recipe. If you ever make this for a potluck or holiday party, be prepared to be nominated to make it for every following potluck for the rest of your life. Word will spread. People will request it. Trust me, I know. Michael made it one year for my family Christmas party and I think there would be a mutiny if he ever skipped it a year! 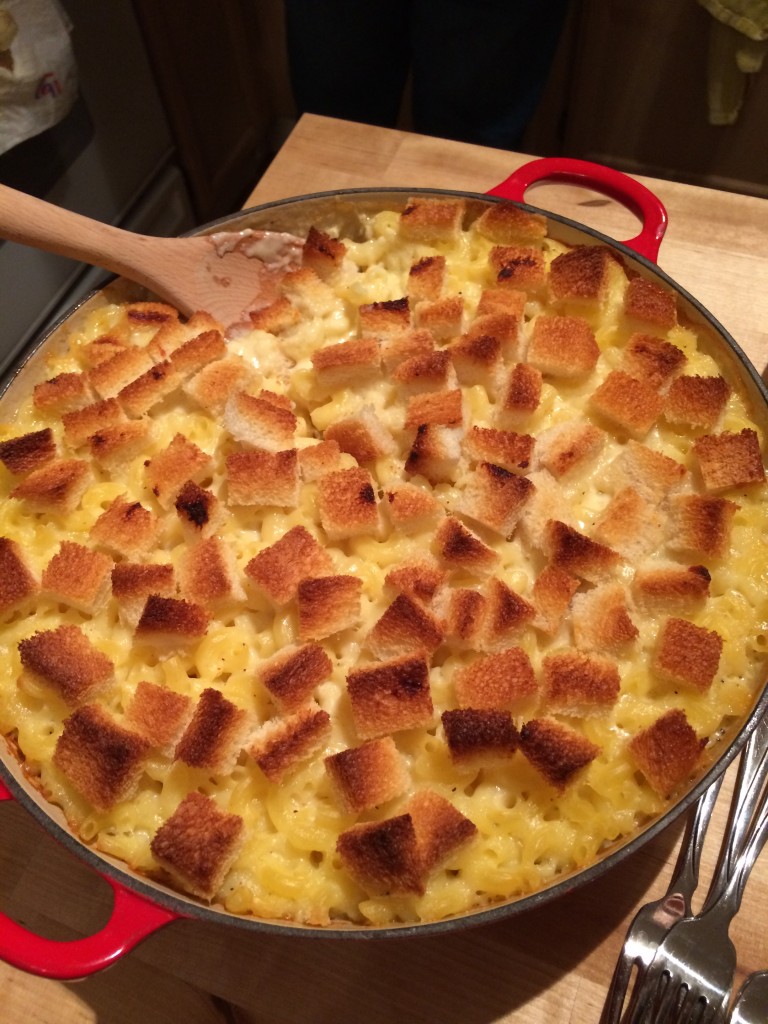 While I ate some of the mac n’ cheese, I tried to limit how much because it’s so high in calories. I was trying to practice what I preached when it came to holiday eating…try a little bit of everything I want but don’t go overboard. 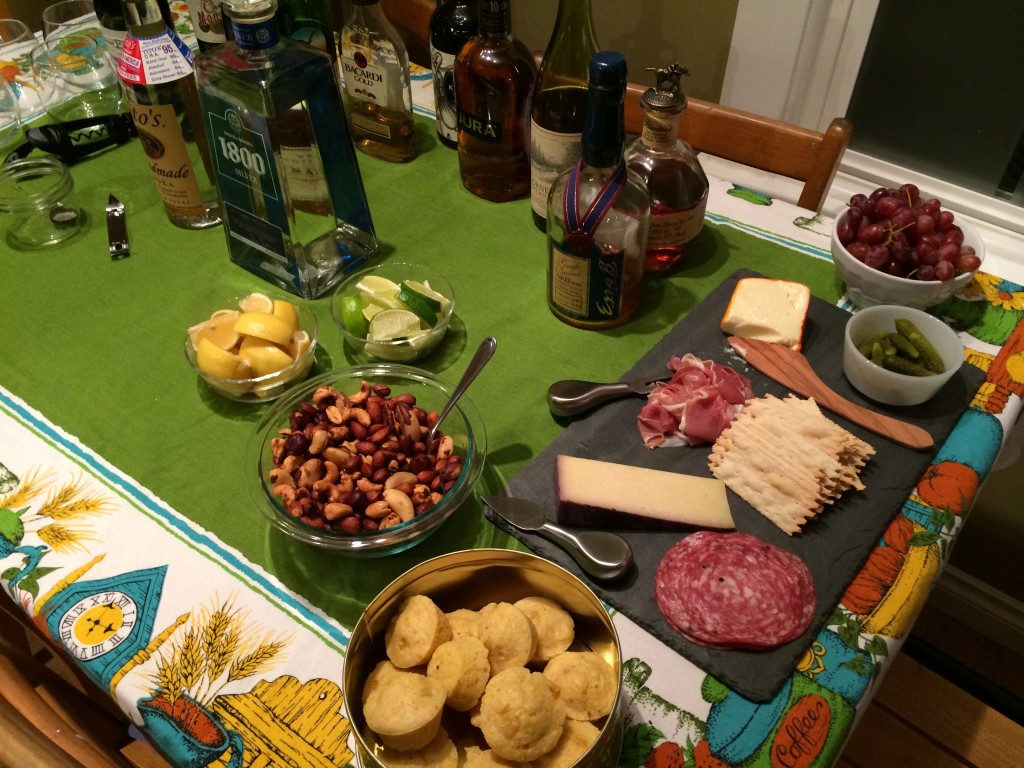 Christi also made some roasted nuts that were AMAZING and I ended up eating way too many of those babies. They were seriously so good. Butter, brown sugar, cayenne pepper, rosemary and thyme. Amazing. We ended up playing Cards Against Humanity for a few hours and before we knew it, it was really late. It was a fun night though!

Sunday I was finally back to yoga class. I’d missed it. So had my stiff joints and muscles. I also got in a two mile run on the treadmill before class. Which was nice because both things loosened up my tight muscles after the Warrior Room Saturday. 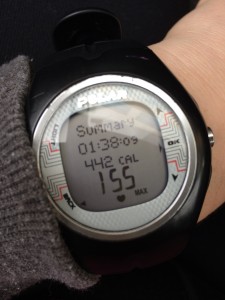 After class Michael and I went over to a friend’s house for lunch and board games! Something else I had missed terribly lately.

My friend Courtney made chili so I found a cornbread recipe and made that. I decided to do mini muffins and used my mini muffin tray that we got as a wedding present. I liked the mini size. 🙂 Because I used the mini muffin tray and I substituted the Splenda Blend, the calorie came out to 60 calories per muffin. Obviously if you do regular sized muffins that will change.

I made three changes to the recipe: first I substituted Splenda Blend for the sugar and then I added about 1/4 cup of corn kernels. I like cornbread that has actual corn in it. Lastly, I heated the oven at 350 instead of 400 because they are so much smaller than other muffins. I thought they might get overdone. 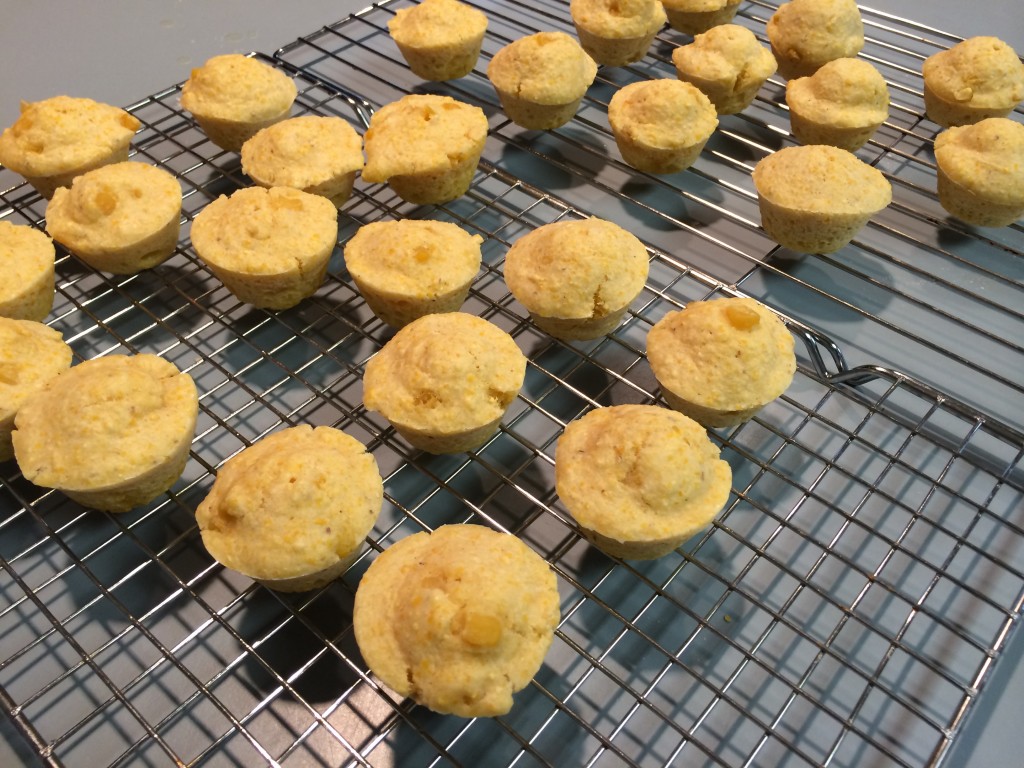 I liked the muffins and I liked the flavor. They were a little on the dry side eating them on their own. But with some butter melted on top or with chili, they were fine. I’d make these again but I’d probably add maybe some shredded cheese to make them a little moister? Other than that it was good. 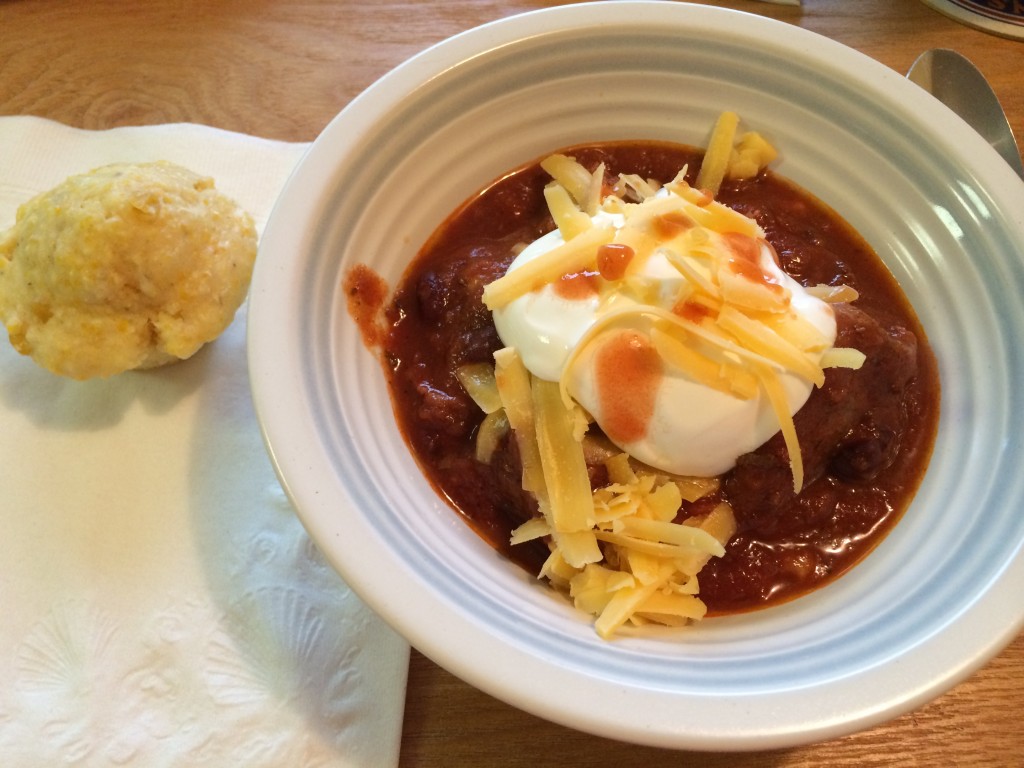 I love chili! It was fantastic and she used chunks of beef instead of just ground beef. It was really good and next time I make chili I want to try using chunks of beef in it. Usually I just do ground turkey or beef. This was a nice variation. 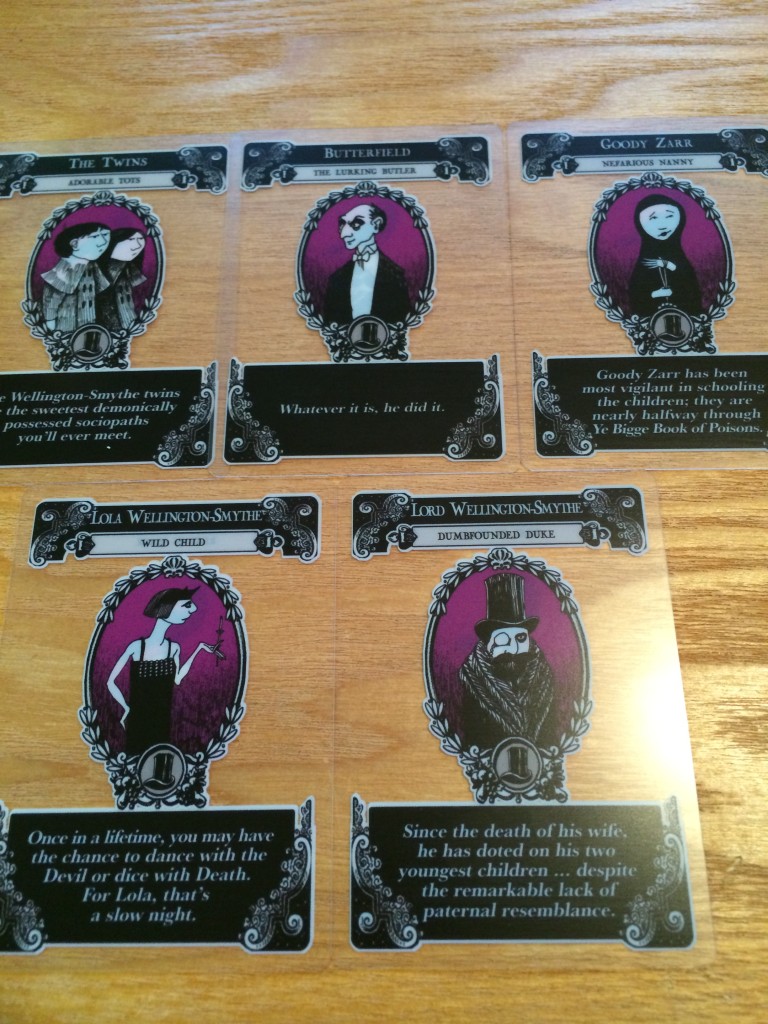 We played two games, Love Letter and Gloom. They were both really fun. I liked the Gloom game but it was really involved and intricate. I need to play it a few more times to really get it I think.

It was the kind of weekend that was jam-packed and I didn’t have any downtime to myself, but it was worth it. It was a ton of fun!

Do you have any game recommendations? Looking for something new!