Saturday turned out to be a really lovely day in Portland! After some gloomy, stormy, rainy weather it was finally dry and sunny and slightly warm (ish). I didn’t sleep well the night before (getting up to pee hourly–fun!) but I managed to get my butt out of bed and go to the gym. I’ve been skipping the weight lifting the last week or so. So Saturday I just did the elliptical. My heart rate was a little on the high side so I went slow and easy on it to keep it lower. Pre-pregnancy when I used the elliptical I usually had the resistance at a 10 or 11. First and second trimester resistance was around 8. By the third trimester I was down to like 6. This time? It was at a 4! Oh well. 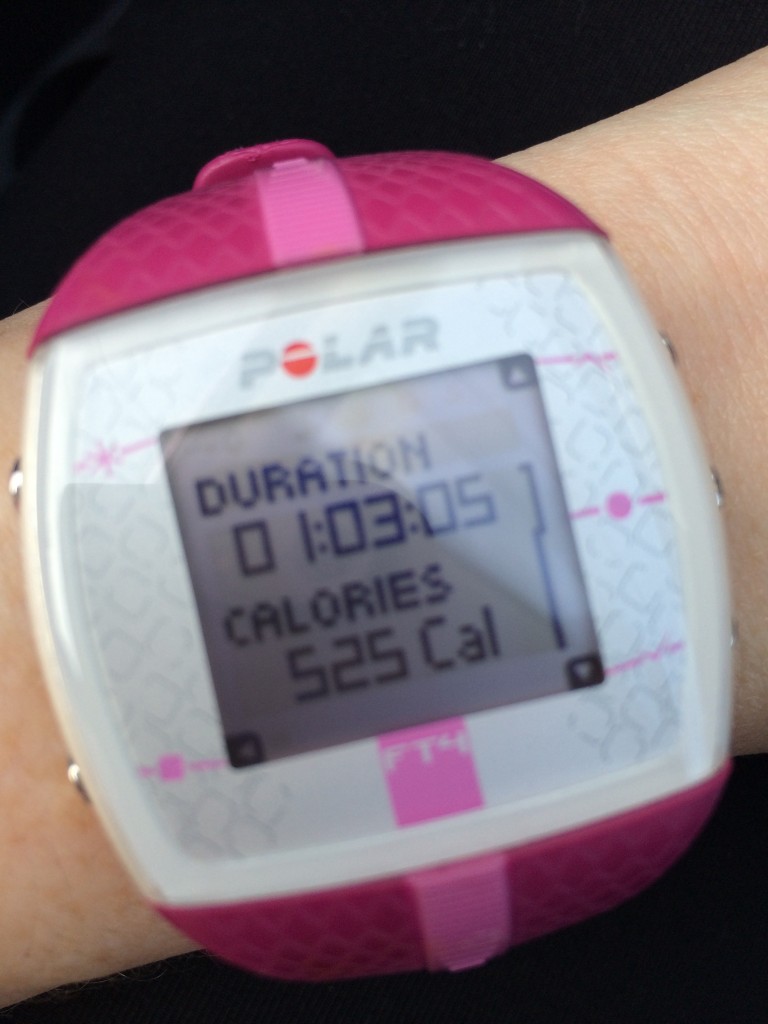 Since it was such a nice morning Michael went for a run and he took Miss Bella with him. He’s been taking her running with him lately, which is awesome. She needs the exercise and is a good running buddy. I miss running! 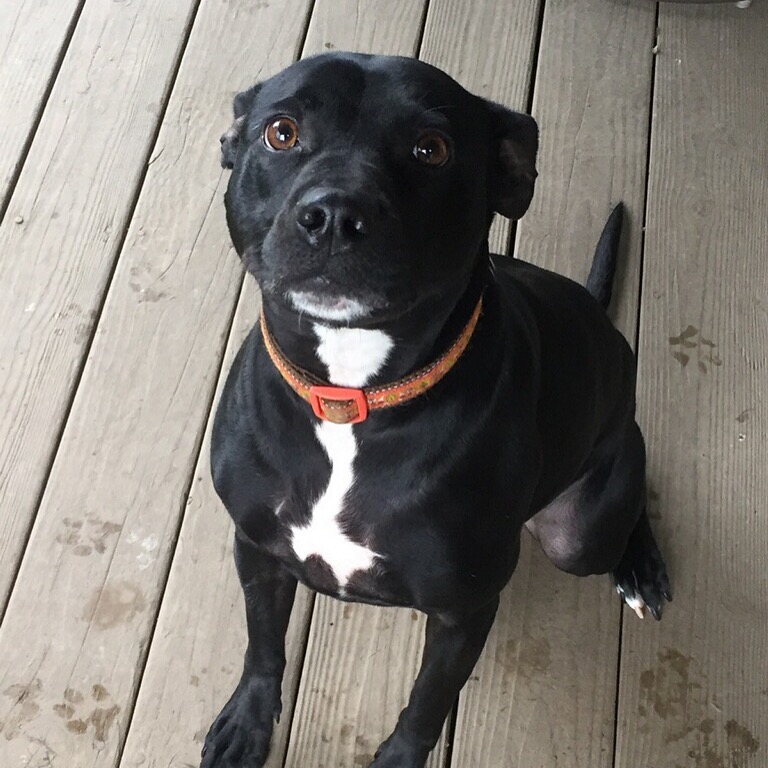 The one little bummer about Saturday is that it was finally a decent day and probably would have been the perfect day to go hiking. But that’s not in the cards for me right now. I just wouldn’t be able to do it. Walking is difficult (but somehow swimming and the elliptical aren’t too hard for my body at this stage). I also miss hiking! I hope we get a chance to do a lot of it this summer.

Michael and I had plans with friends for lunch. The original plan was to try out Red Sauce Pizza (a few people have recommended it). Unfortunately, we got there and it was closed for some reason! We improvised and ended up at Jerk Pizza down the street. It was your typical pizza joint. I was really hungry! I got a Greek salad to start. It was pretty tasty. 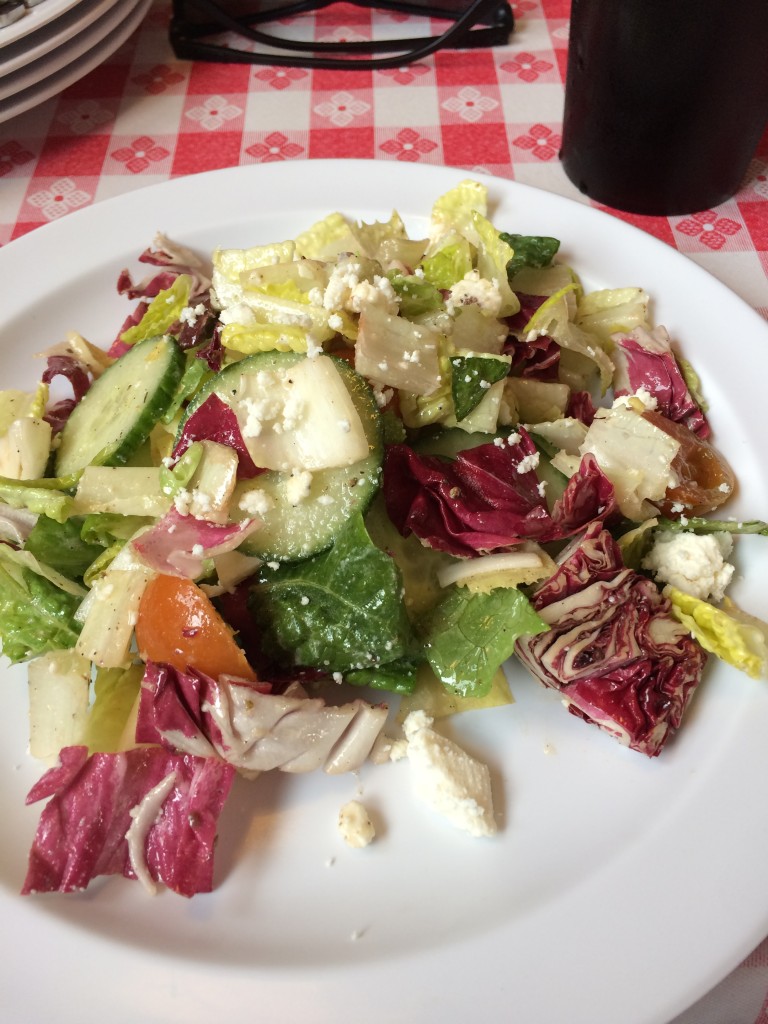 The four of us shared the White Pie–it was mozzarella, ricotta, garlic and basil. It was really good! Michael and I both agreed that the flavor was great but that we wish the crust was slightly thicker. It was a little on the too-thin side for both of us. Despite that, the pie was tasty. 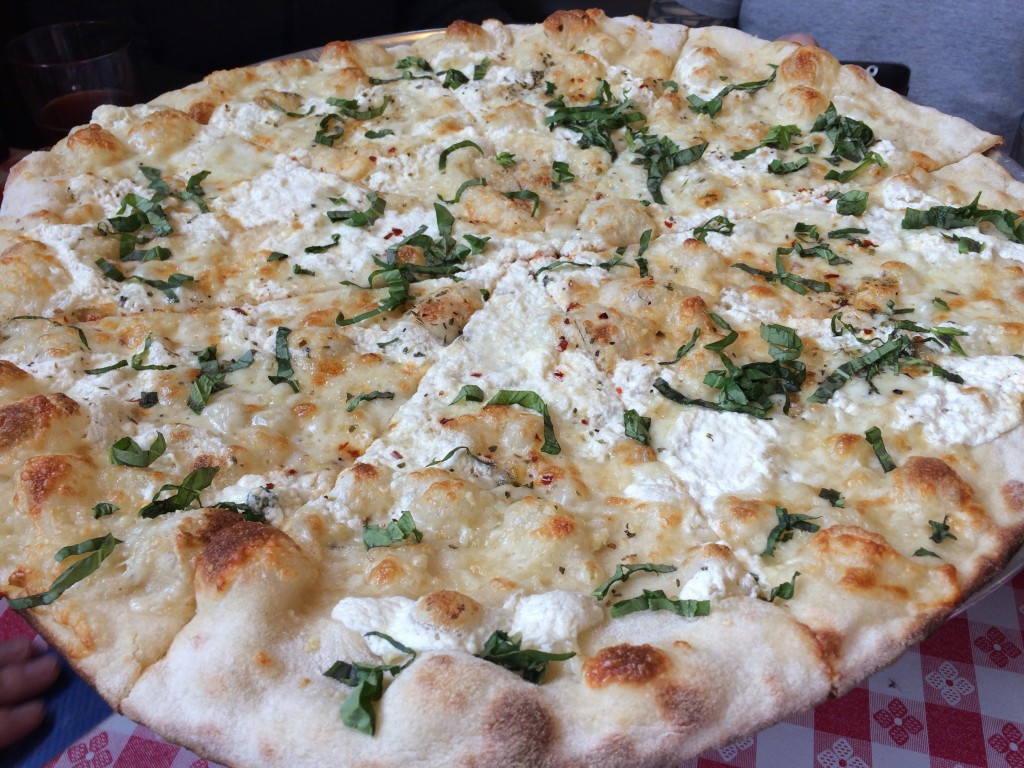 Our friends were child-free for the day so we ended up spending a few hours just hanging out chatting after we were done eating. It was nice to just hang out and catch up. And who knows, it might be the last social outing Michael and I have for awhile!

The rest of the weekend was spent spring cleaning the house. Like obsessively. Cleaning, organizing, doing tons of laundry. I even took down drapery and washed those. I re-organized the pantry and the hall linen closet. I think it was a combination of nesting and of just wanting the house perfectly clean after being a bit lazy this winter!

Also, Michael and I finally saw Straight Outta Compton. It was such a good movie! I am so glad we finally saw it. It was excellently done–the casting was great, the acting was great, the story was so well done and I really enjoyed it! And it was also great seeing the backstory of musicians I loved as a teen. 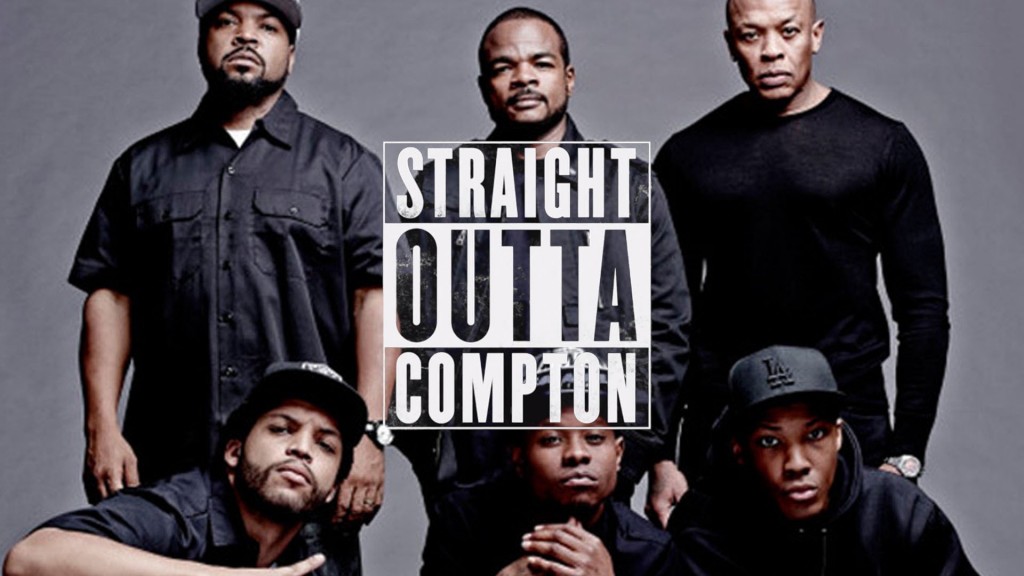 I can’t express it enough that it was well worth watching.

Sunday (after another sleepless night) I went swimming, we took Bella for a walk in the neighborhood and I worked on house stuff. More spring cleaning!

Dinner was baked chicken breasts marinated in a sesame ginger sauce, sauteed kale and some brown rice rice. I really liked the marinade and will definitely use it again. 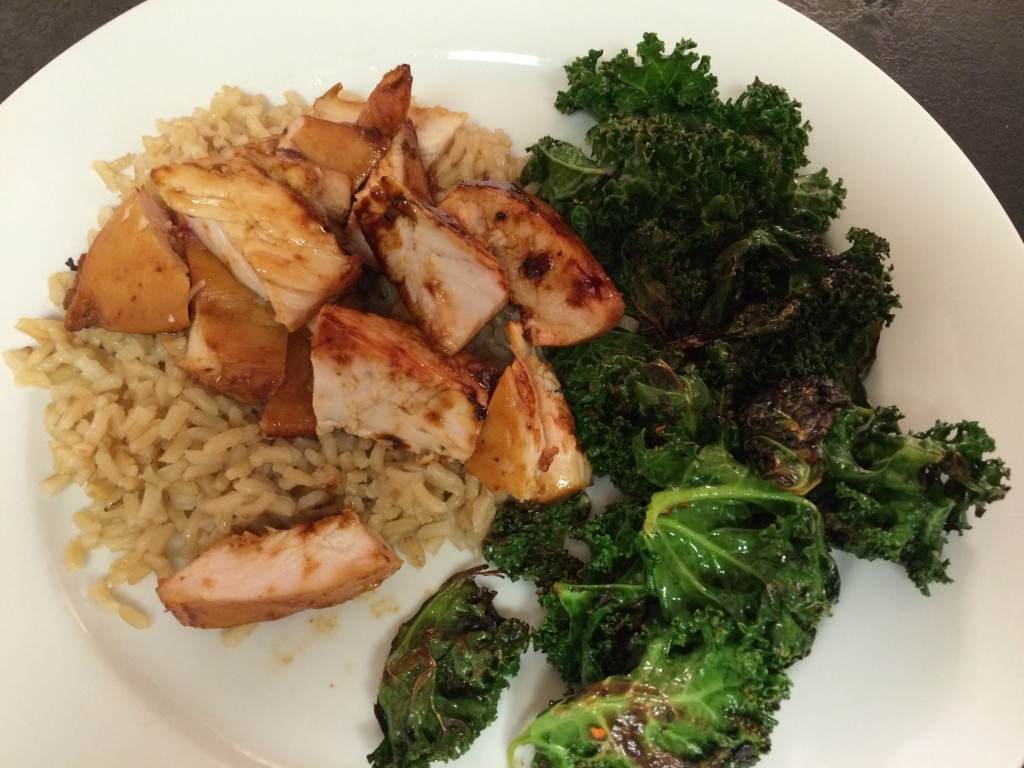 Overall it was a good weekend even though I don’t feel like I got everything done I wanted to do. How was your weekend?

Leave a Reply to Carrie @ Season It Already Cancel reply