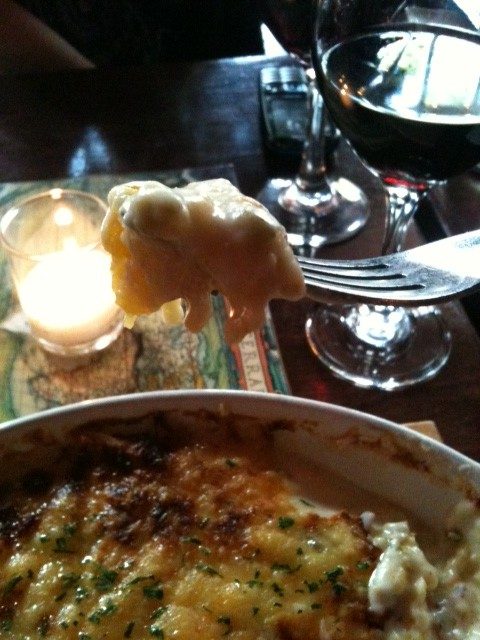 How a Friend Can Motivate You

Why Wednesday – Why I Wouldn’t Do Hood To Coast Again

Leave a Reply to Kat Cancel