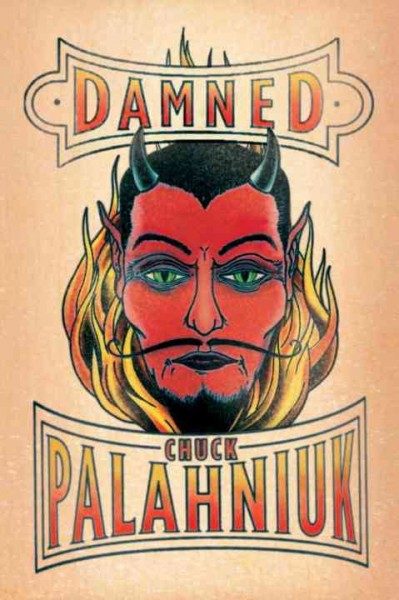 Tuesday I woke up at my normal time and felt a whole lot better. The acupuncture and tens treatment I’d had Monday worked wonders. I had a new-found love of acupuncture. Now I want to buy more Groupon and Living Social deals for acupuncture treatment and do it more often.

I had an appointment mid-morning so I headed to the gym before that. I hopped on the treadmill for a four mile run and felt great. My sacrum irritation that had been bugging me for a few days wasn’t present. My knees felt good. It was an all around good workout. Loving running again! Even if it IS on a treadmill! I followed up with free weights afterward. I wanted to skip the machines and just focus on my arms. I was doing so good before I took a break from lifting weights.

I decided to do a Nike Training Club workout for the arms–only 15 minutes but it was a good little workout.

I modified the medicine ball push-up and instead did regular push-ups. It was just more comfortable for me. Things that require a lot of balance aren’t my thing. 😉 Just ask Michael.

It was a great sweat. I felt good getting my workout done early and having the rest of the day for appointments and then a work training.  If you’re a fitness nut, how do you get in extra focus on a certain body part? Any websites or workouts you prefer for arms?

Tuesday evening Michael and I headed out for the Chuck Palahniuk reading and signing for his new book! It was held at the Bagdad Theatre. I’ve been a huge Chuck fan for years. The first book I ever read of his was Invisible Monsters and it was so different and so disturbing and moving that I fell in love with him as a writer. I devoured the rest of his books (except for Fight Club–haven’t read it yet and not sure I want to because I love the movie so much).

We got there thirty minutes before the doors opened and got in line so we’d get good seats. And we did get great seats, only a few rows from the front.

There was another writer there for the Q&A and I’m really interested in reading her book now too. It sounded like she was a great writer. They introduced Chuck and they did a Q&A first. It was hilarious! He was such a great speaker: entertaining, funny, offensive. The questions were from the Powell’s website and they varied from idiotic to funny.

Then Chuck read a short story that he wrote. I guess on his book tours he writes a new short story and reads it to the audience instead of reading an excerpt from the newest book.

The short story was funny, offensive and bizarre but he’s such a good writer and speaker it sucked me in immediately. Despite it’s offensive nature it had a sweet message at the end. Then they tossed out souvenirs to the crowd–a giant inflatable brain signed by Chuck (which Michael caught) and a giant inflatable skeleton (which I caught). We also got signed copies of his newest book, Damned. I can’t wait to read it!

After the show Michael and I stopped at Dot’s Cafe for dinner. It was late and not much was open.

I ordered the BLT sandwich. For some reason nothing really appealed to me. I was hungry, for sure, because I hadn’t eaten since about 4pm. But nothing sounded good. So BLT it was.

Sometimes basics are good. The night ended happy. I was so glad we’d gotten tickets to see Chuck! It was a fun, different kind of Date Night. 🙂

QUESTION: Are you a Chuck fan? What’s your favorite book?

LA: The Restaurants and the Fitness