In December I talked to the lactation consultant about the issues I was having with breastfeeding–Logan didn’t seem interested anymore, he was easily distracted and would squirm and fidget and only nurse for a few minutes. As a result my supply was tanking. I did a last-ditch effort with some Mother’s Milk Tea and lactation cookies and didn’t see much of a difference. The consultant said it sounded like Logan was losing interest and if we wanted to wean soon, it was ok.

My goal was to breastfeed for 9 months. We ended up making it 10.5 months and I was ready to be done. While I loved breastfeeding and I knew I’d miss that part of it, I hated pumping at work, I hated being tied to the pump and a schedule and…all of the other stuff. The weaning process was actually pretty easy and I did it in such a slow way it was never that uncomfortable. I was so glad to be done pumping, too!!

So now that we’re done breastfeeding that means I have my body back! And I can start focusing on losing the baby weight!

Even though I’ve been counting my calories and exercising consistently for the last 11 months, I wasn’t really losing weight. I was talking to my friend Debby recently and she suggested that we become accountability buddies to try and lose weight together. We both wanted to lose 20 pounds. I agreed to give it a shot!

Debby does Weight Watchers and has been successful in the past. WW never really appealed to me because I’m a calorie counter and trying to re-learn something and figure out a point system didn’t appeal to me. Plus, I never felt like I needed the accountability and support with Weight Watchers meetings. I still don’t feel like I need the support, but I kind of feel like I need the motivation. I’m hoping buddying up with Debby will give me a little boost to get started.

We made a Google spreadsheet to share our weigh-ins, exercise, calories (or points) and Debby added water. (I need to figure out how to track my water because I don’t really drink it out of things that have measurements.)

We picked 2/13 as our start date. We both weighed in and logged it on the shared Google Drive Spreadsheet we created. I had recently lost almost 3 pounds (no idea how) but was bummed to see it back on the scale the morning of my official weigh-in. Oh well. I put it in the spreadsheet.

For the last 10 months or so I’ve been logging my calories in MyFitnessPal per usual and I was doing around 1700 calories as a base. If I worked out, I ate a little bit more. I did not factor in the extra calories I burned breastfeeding because I didn’t want to get comfortable having TONS of extra calories!!

It was kind of fun seeing what my friend was doing. We gave each other encouragement, leaving comments in the spreadsheet kind of like Easter Eggs. 🙂 It wasn’t empty “good job” comments but nice encouraging words.

I was feeling REALLY awesome about running during my lunch break again! I think I can make that happen once a week, which will free up my evening to be with the family, instead of rushing to the gym. I felt very accomplished after running during lunch. It had been so long.

I was doing really well for almost 2 weeks and then…. 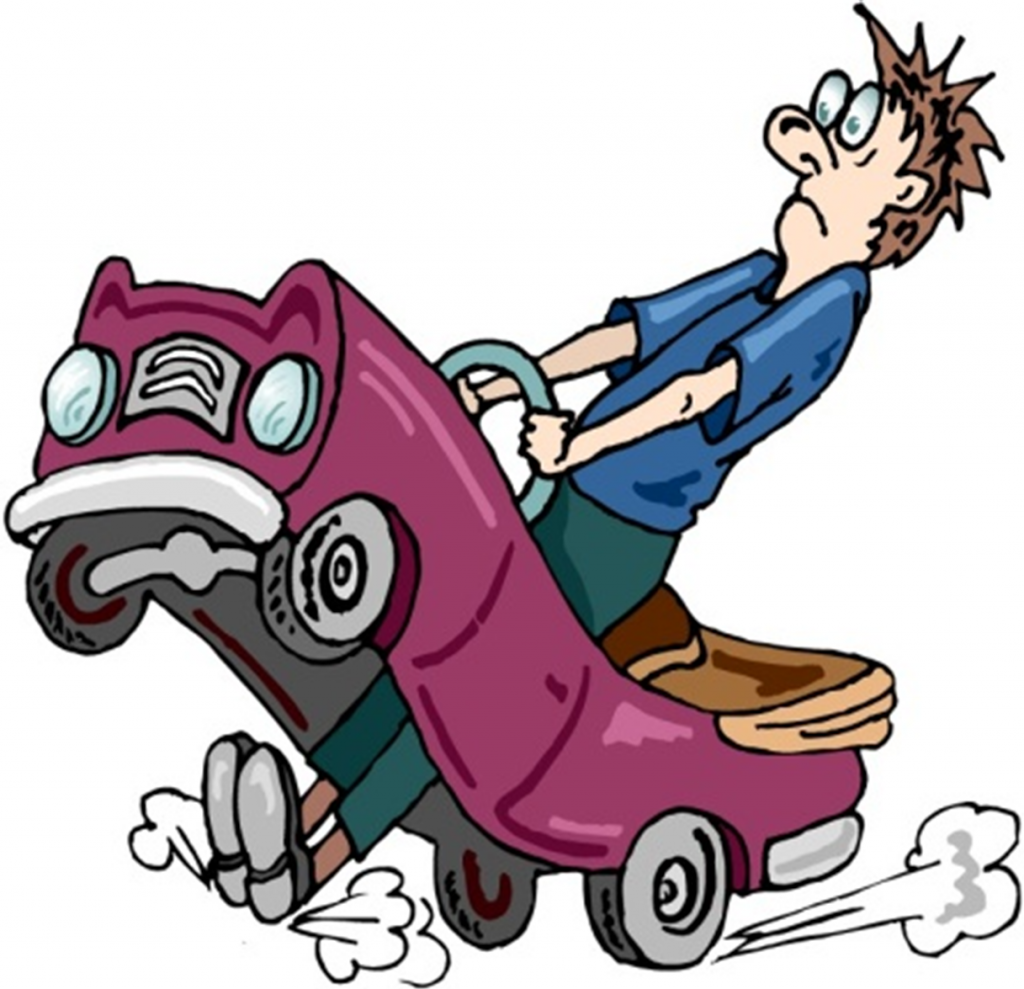 Screeching halt on my momentum. I got sick. It happened right around my cousin’s wedding (TERRIBLE TIMING!) and so I took a few days off from working out (I still counted my calories) and the day I got back to it working out? I pulled a muscle in my back.

The story doesn’t stop there. THEN the next day (after a few visits to the chiropractor and massage therapist) I got sick again. This time? Strep throat. You have GOT to be kidding me. I spent three days in a fevered haze in so much pain, unable to swallow even water. It was truly awful. Thankfully the penicillin kicked in almost right away and I started to get better.

But damn, that was a bad week. I was feeling a bit sorry for myself, but still managed to stay in my calorie range (under 1700 calories a day) despite being sick and not being able to (or wanting to) work out. The only upside to being sick was the lack of appetite. For three days my diet consisted of soup, mini bagels with cream cheese and ice cream. That was it.

By Monday, I was on the mend with both my illness and back. I’d say I was at 75%. So I decided to hit the elliptical during my lunch break at work. I did about 30 minutes on the elliptical, which made me happy, and I hoped that I was getting better on all counts.

I hope to see some progress soon. I may need to reduce my calories a little more than the 1600 but I will see how it goes! I hope to do another post with progress soon.