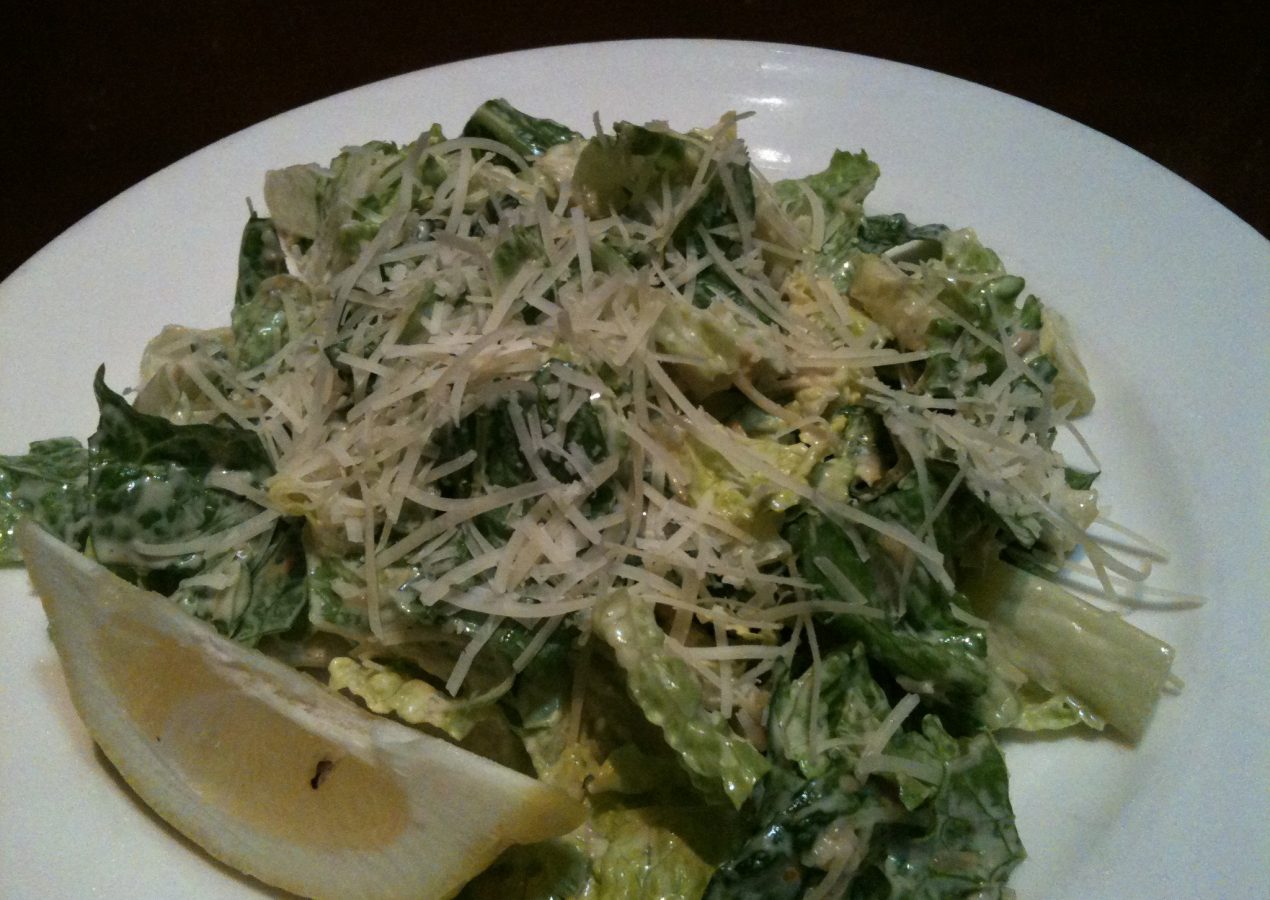 Day Four was a little different. First, both Michael and I were commuting by bike to work so neither of us wanted a huge breakfast. Second, I will admit I’m getting burned out on salads for lunch AND dinner. I need to figure out other options.

1/2 a serving of black beans

It was the perfect amount pre-bike ride. But I ended up being hungry earlier once I got to work. I ate breakfast at 6:30am.

I ate my snack at 10am because I was really hungry. The breakfast was smaller and I think getting in my workout before work made a difference. I was concerned I’d be hungry since we had a “light” breakfast before the ride so I brought the string cheese just in case–thank goodness! I was glad I had it.

I was starting to feel a little burned out on salads but I brought another one for lunch on Wednesday. This time I topped it with tuna.

The salad was filling. I ate it at 12:30. If I continue this eating plan after the 7 days I would alternate lunches with salads, lentil soups, and other things so I don’t burn out on the same food.

This snack combo worked well on Tuesday before I went to the gym, so I did it again before I rode my bike home.

Michael and I both had equally crappy days. Mine may have been worse simply because I spent most of it crying. I don’t want to get into it but lets just say that had I NOT been on this diet, I would have TOTALLY resorted to food therapy (i.e. LOTS of wine and LOTS of chocolate and the tastiest, fattiest Mexican food I could get). Michael even offered that as an option. He said we could bag the diet and just go out and get a greasy cheeseburger with lots of bread and fries. I was tempted but I said “I’ve made it all day eating on the Plan, I’m not going to ruin it now with only 5 hours left of today.” As a compromise, we went out to dinner to Stanford’s Restaurant.

I ordered the small Caesar Salad (NO CROUTONS!) and Michael got the Wedge Salad with blue cheese and bacon.

I am happy to say that we did REALLY well ordering at the restaurant and sticking to the Slow-Carb/Four Hour Diet. We maneuvered through the menu options, both of us pining over the bread basket or onion rings, and zeroed in on what we could have. The salads were 100% on the plan. So was the wine. I even did a bunch of research beforehand and found an interview with the author of “The Four Hour Body” explaining why red wine is ok. He explained that it had less sugar in it than white wine or beer and it was released slower into the system. He also described beer as being the equivalent as eating a donut (sugar wise) which was pretty shocking yet believable to me.

The dinner was awesome. I love the steak. The Peppercorns were spicy and the Cabernet glaze was amazing. The asparagus was good too, although I wanted a few more. I am super happy that we were able to get out of the restaurant with a yummy dinner that was 100% on the diet. Plus we have half a bottle of wine waiting for us on our “Binge Day.” 🙂

I’m really happy that we were able to go out to dinner on a Date Night and still stay on the diet. I also noticed that Wednesday was the first day of the week where I went over 2,000 calories. I blame the wine but it was VERY needed last night! Plus I worked out twice, which meant I was hungrier than normal.

QUESTION: How do you order at a restaurant when you are trying to stay on a particular diet?