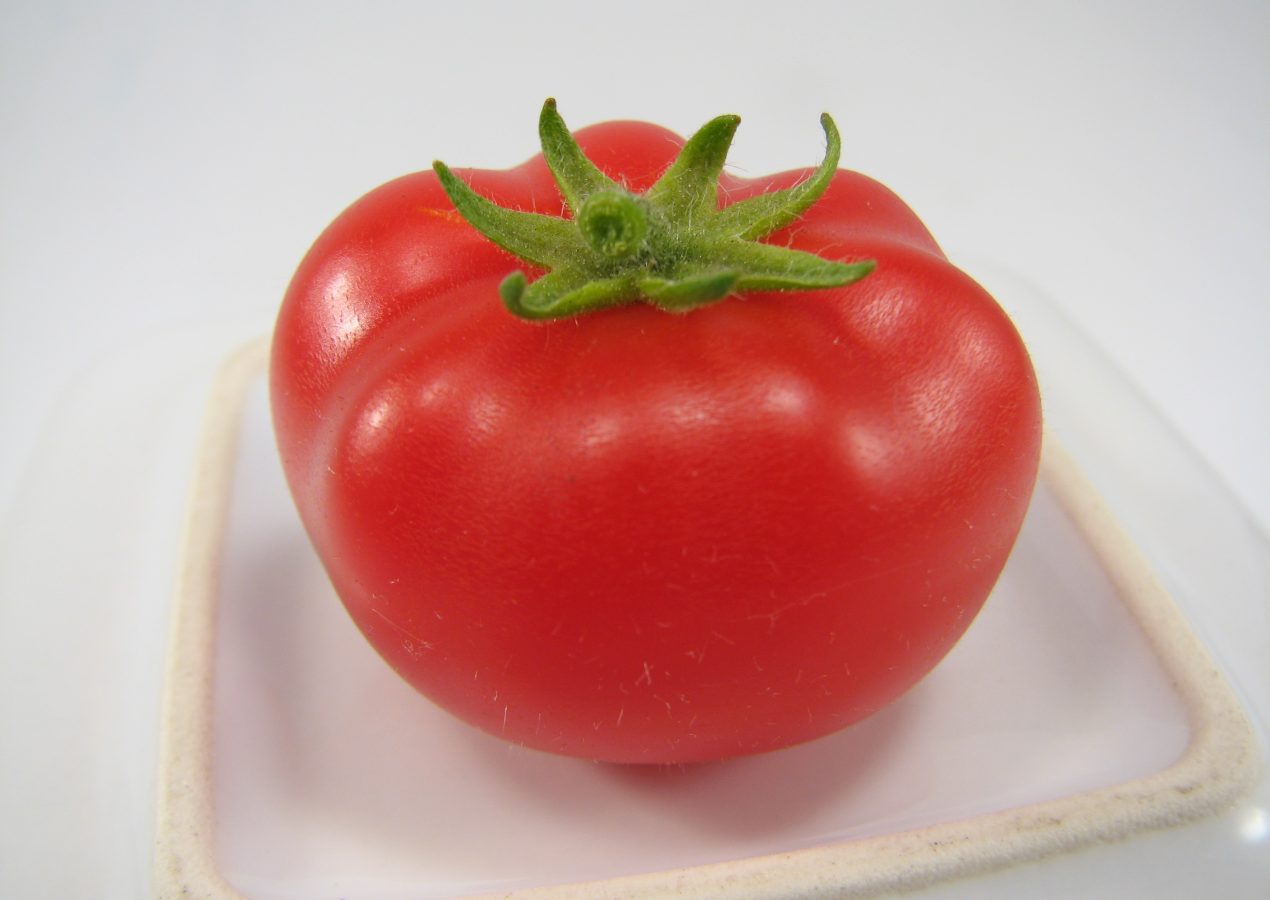 After my hot, sweaty bike commute we cleaned up and headed out for dinner. It was Carbzilla’s birthday! We met her and her friends at La Palapa on Hawthorne.

I’ve seen this place but never been to it. I love trying to new restaurants! We got inside and saw that it was very casual, where you order at the counter. Another plus. That means it’s cheap. 🙂

I went there planning on getting a fish taco and then got glamoured by the idea of a burrito.

They had a salsa bar, which was pretty fun. I’m a big fan of chips and salsa. 🙂

My burrito was just okay. It definitely wasn’t anything compared to the amazing burrito we had recently at the Mr. Taco Food Cart. THAT burrito was delicious! The Palapa burrito was just kind of bland. I liked the guacamole but the cheese was kind of…weird…and there was too much rice in it.

Michael got the veggie burrito smothered in sauce. His looked really yummy. Again, too much rice inside. They brought out dessert for Carbzilla’s birthday:

I forget what this dessert is called but it’s yummy: cinnamon and honey? Sign me up! After that they headed to a movie and Michael and I headed home. I also got to wear my new Portland Century t-shirt:

All week long I’ve woken up each morning with a growling, insane hunger in my belly. I’m not sure if it’s the aftermath of doing the Portland Century but dang. The moment my eyes open my stomach feels hollow and empty. I haven’t been eating more than normal this week because the rest of the day I don’t feel EXTRA hungry…just first thing in the morning. This is a new feeling. After I ran Hood to Coast last year (my last big event) I had an insatiable hunger for about 10 days after Hood to Coast. It was like I was a bottomless pit that could not be satisfied. I haven’t noticed that with the Century this year. Speaking of Hood to Coast, this year is the 30th anniversary! Good luck to everyone that’s running it this week!

A well-deserved rest day. I’d had a recovery swim and a recovery ride. Now rest! And food. Lots of food. Dinner was back to the normal foods: healthy chicken, a salad and steamed veggies.

On the salad were fresh tomatoes from our garden! They are tiny and adorable. The ubiquitous food p0rn shots:

Attack of the KILLER TOMATO! Looks huge doesn’t it?

They are actually pretty tiny. But tasty! And perfect salad toppers. They were sweet and perfect.

I love that the tomatoes are starting to ripen. I see lots of tomatoes in our meals soon!

QUESTION: How to you curb the hunger after a big event?

7 Day Softy and An Art Project