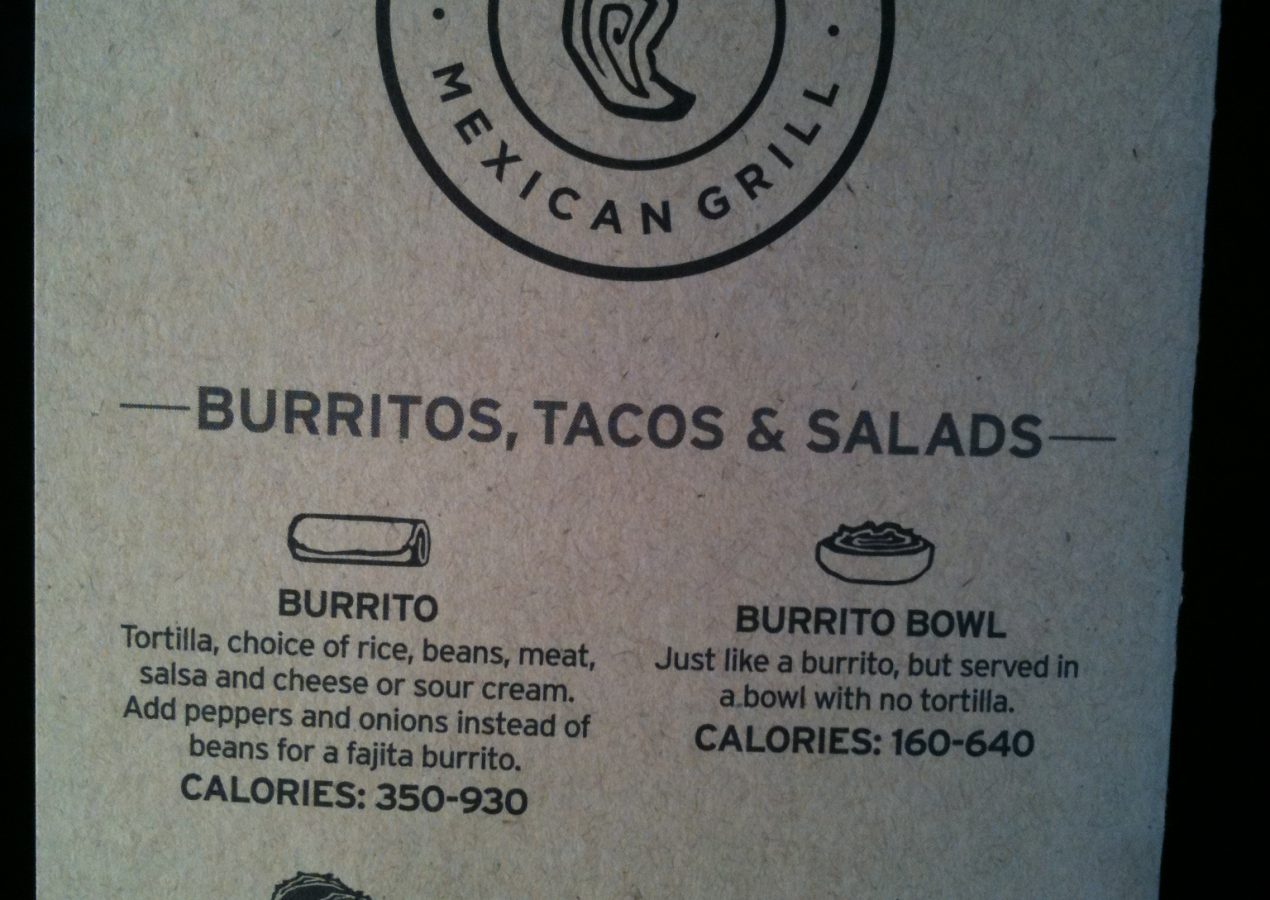 Shelter in a Storm

Foods I Always Have On Hand